Mass Effect Legendary Edition Review Impressions: Is it Worth it?

Before we get on it, just a quick note that I played this on PC, and I did not play it on console. Regardless, I do have a lot of information about what the settings are on consoles so that you guys can see what you can expect if you are playing on those consoles even if I did not play it myself which I would get around in a little bit.

The first thing I want to talk about is that all the games are packaged in one launcher. You launch the game on Origin or Steam on PC. All the games are there, you pick the game that you want then you start that game. So if you want to start with Mass Effect 2 or 3 you can. And there is actually this cool cutscene they added to Mass Effect 2 and another one in Mass Effect 3 that sort of a comic recap of the events happened in the previous game. If you want to skip straight to Mass Effect 2 for instance , that is your favorite game of the series and you want to get to it, you can and there is a mini recap that is gonna fill you in on what happened. You can skip this of course as it is optional but if you want it is there. 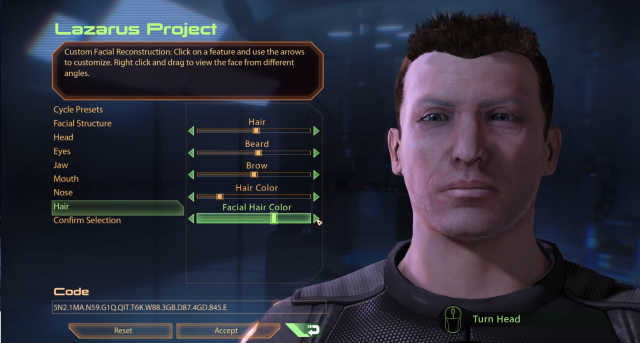 Another great feature is that they have added a photomode into the game so if you want to take photos or pictures of your game while you are playing. Get some cool snapshots for maybe your background or something like that. For your playstation or PC you absolutely can.

The last thing we want to mention in terms of features that comes with the game before we get into performance is that there are 40 DLCs, promo armors and weapons added to this. So you will have a ton of DLCs added to this game. It is not just the regular games in these editions. It’s like everything stuffed in there that you could possibly want. There is a lot to this and the cost is 59.99, so you are getting a lot in there for that price.

While Bioware did a good job and a lot of things were added,  I don’t think they fully succeeded in this. First of all you are going to notice the graphics are worse. It is just a fact, they don’t look terrible and it is not the end of the world but as you play Mass Effect 2 and Mass Effect 3, you are going to see a huge difference in ME 1 ,ME 2 and ME 3 and that’s fine. 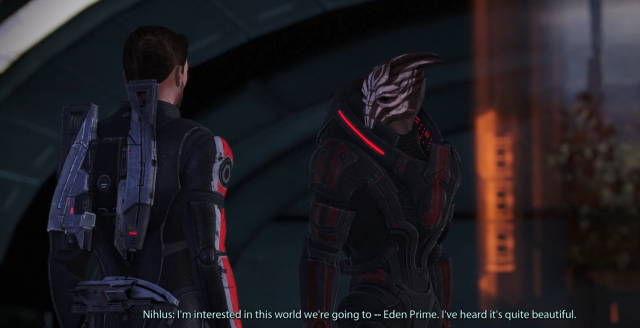 Out of all the games, Mass Effect 1 feels the clunkiest to play. Hardest to get used to with keyboard and mouse. When you are sprinting you can’t even look around which is the weirdest thing ever and I just struggle with that a little bit. There are some quality of life things that are missing which feels like a modern game should have. It would probably be the hardest one for you to play. It is still a phenomenal game to play and people would enjoy playing it for the first time. But I promise you, if you get through that first game and its clunkiness. Mass Effect 2 and 3 do not have that at all and feels much much better.

Moving on to Mass Effect 2, it just plays so much better than Mass Effect 1 and you are going to notice it straight away. There is a reason it is one of the best games of all time. Most people would agree it is in one of the top 10 RPGs made. It is a phenomenal game, it feels good, looks great. They did a fantastic job here and I don’t think we are going to have many complaints about it. 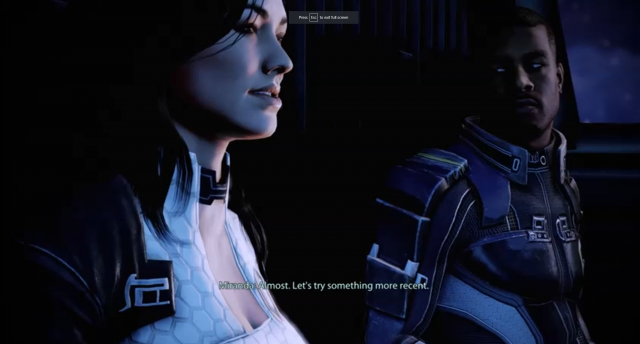 By the time you get to Mass Effect 3, the Gameplay has been smoother and the Graphics are the best of its series and you will see it right away in the cutscenes and the way the gameplay plays and all that. It almost in some parts looks like a brand new game. In Mass Effect 3 Legendary edition I was blown away. If you were to tell me this was a new game by bioware and I didn’t know what it was. I would probably think that it may not be cutting edge graphics for a game but middle of the road, acceptable I can deal with that.

This is a tough one because I want to tell you to look at the differences as you fire Mass Effect 1, Mass Effect 2 and Mass Effect 3 but as you play the legendary edition you will encounter massive spoilers in the beginning of the games. So if you are a new player don’t do that, just take my word for it. Watch the video at the top of this article and see how you will get there. 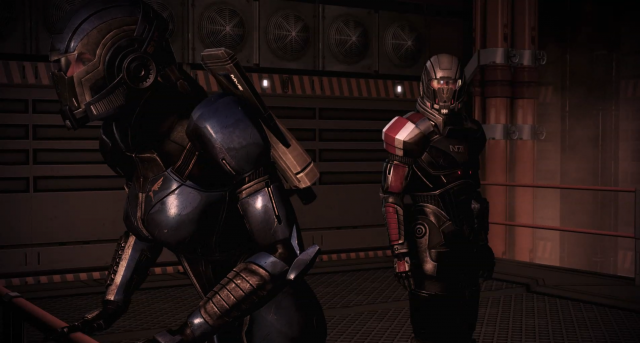 Talking about performance, I encountered zero issues. There was maybe the occasional frame drop here and there, there was maybe some audio that would cut in or would be too quick in some places. On and all , I didn’t worry much as I got sucked into the game. There was really nothing much that jarged me out of the game and I pretty much enjoyed it. I didn’t really know my framerate was as I was playing in origin and I didn’t have the steam overlay up. But it was easily 60 fps or higher. On PC you have a 240 FPS cap, if you have a beast of a machine it is going to play really well for you.

Obviously, I have not tested this myself but looking at PS5 and Xbox Series X you are probably going to run this game very well. If you look at the power of these systems, if you look at Doom Eternal or Resident Evil Village recently they ran really really well. I don’t anticipate having any problems with Mass Effect Legendary.

So far, I am really happy with Mass Effect Legendary Edition, it is 59.99 with all their DLCs and promo stuff effectively. Which is a great price even if you didn’t buy a remaster but you are getting a remastered version on top of that  package so it is a really really good deal. These games will give you 50-70 hours of playtime and gameplay. That is a lot of value for your money especially compared to these other remaster games recently. It is just really really well done in my opinion.

In some ways, Mass Effect Legendary edition makes me really angry. I started playing and I forgot what I was doing. I forgot I was trying to do an impressions video and got sucked into the gameplay. Forgot what time it was, hours went by and I remembered this is what gaming used to be like, this is what Bioware used to make. And just looking at the fact that they don’t make this anymore made me really frustrated. These sort of games don’t come around very often anymore in the gaming industry which made me so upset but at the same time really thrilled by this product. 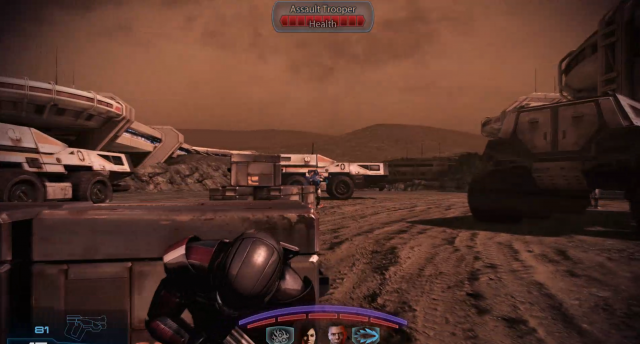 For me this is a slam dunk day one buy, no problems with the game and it looks great, plays great. One of the best roleplaying games of all time and they are definitely a day one buy.

Check out our other Mass Effect Content including guides, opinion pieces and more on the remaster.