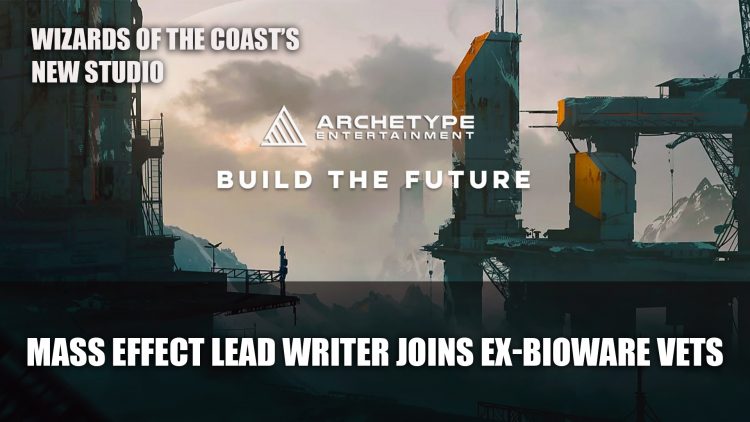 Now another ex-BioWare veteran has joined the ranks, lead writer of Mass Effect 1 & 2 Drew Karphyshyn, who will be working on a story-driven sci-fi RPG under the fully autonomous division Archetype Entertainment. This adds to the already very experienced members who have worked on Baldur’s Gate, Knights of the Old Republic and Dragon Age.

Karpyshyn shared on a Archetype blog post his reason for leaving BioWare, and why joining Archetype has sparked new motivation for CRPGs. Due to the changing environment of BioWare the writer has moved to Archetype, which looks to be presenting the writer with new opportunities and “is already generating plenty of excitement in the industry”. 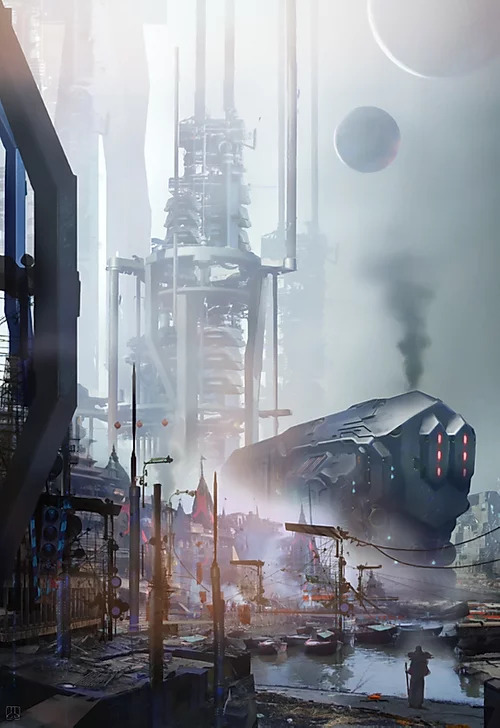 While details are few, Archetype Entertainment’s first project is a “multi-platform roleplaying game set in a new science fiction universe”. Hopefully they’ll be ready to spill more about the game soon and it looks like a great CRPG is in making just by judging from the talent alone.

For more news about Wizard’s of the Coast’s new studio be sure read next Ex-BioWare Team Working On A Story Driven Sci-Fi RPG At New Wizards Of The Coast Studio. You can also check out next Nioh 2 Demo Last Chance Trial Starts February 28th and Outriders Action-RPG Co-Op Shooter Is Coming To PS5 And Xbox Series X.