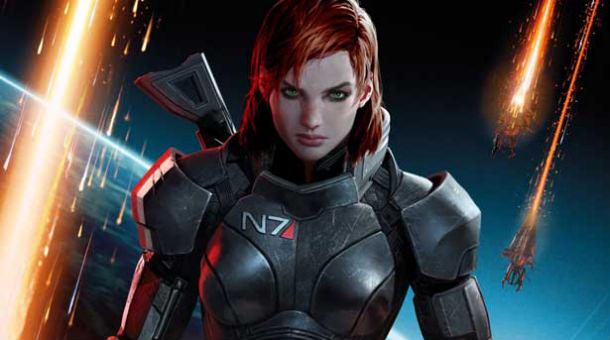 This news may come as shocking to some, but Mass Effect 4 might actually still be in early development. The Bioware Montreal director, Yanick Roy, says they haven’t even settled on a name yet.

Roy was addressing a rumor that the new title would be called Mass Effect: Contact, and take place during the First Contact War – a rumor spawned and perpetuated by twitter.  The name aside, there is no confirmation as to when the new game will take place, or what the premise will be.

It might be disappointing for some to hear, because many were expecting the game to be unveiled at E3 this year. It looks like we’ll have to wait a little longer to engage in new adventures in the Mass Effect universe.

“We have already said that the Commander Shepard trilogy is over and that the next game will not feature him/her,” BioWare’s Chris Priestly said last February. “That is the only detail you have on the game. I see people saying ‘well, they’ll have to pick a canon ending.’ No, because the game does not have to come after. Or before. Or off to the side. Or with characters you know. Or yaddayaddayadda.”

“Wherever, whenever, whoever, etc will all be revealed years down the road when we actually start talking about it.” 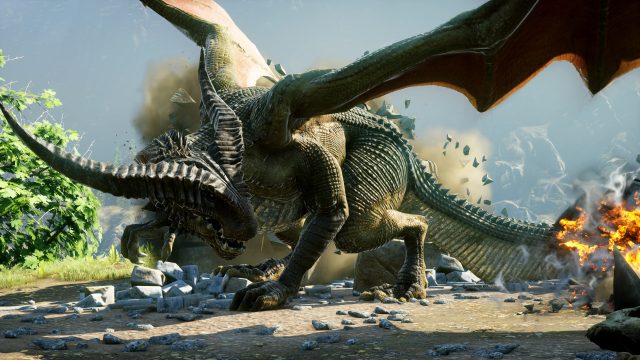 Additionally, with BioWare putting all of its advertising muscle behind Dragon Age: Inquisition, it isn’t really a surprise that they won’t be showing Mass Effect 4 at E3. A Mass Effect reveal would instantly overshadow most of the hype they have generated for Dragon Age, and they would just be shooting themselves in the foot.

Are you disappointed to hear that Mass Effect 4 is still so far off? Leave your comments below.