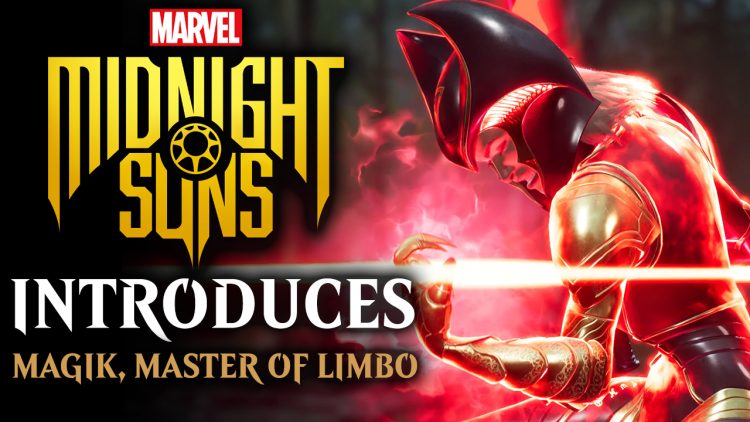 Marvel’s Midnight Suns unveils the gameplay of Magik. This sorceress is adept at creating portals and tapping into demonic powers.

Marvel’s Midnight Suns has been on quite the adventure, especially when talking about release dates. The title has already been delayed to the 2nd Half of 2022, then later on at the end of FY 2022. However, Firaxis announced earlier this month that the game’s new release date will be on December 2, 2022. This date is only confirmed for the new-gen consoles and PC. Nintendo Switch versions still don’t have confirmation as of yet.

More recently though, they have announced that the superhero mutant Magik will be joining the cast of characters.

The Magik of Marvel’s Midnight Suns

For those unfamiliar with the heroine, Magik is a mutant who specializes in the manipulation of time and space. Named Illyana Nikolievna, she started out with humble beginnings as a simple farm girl but eventually joined the X-Men later in life. 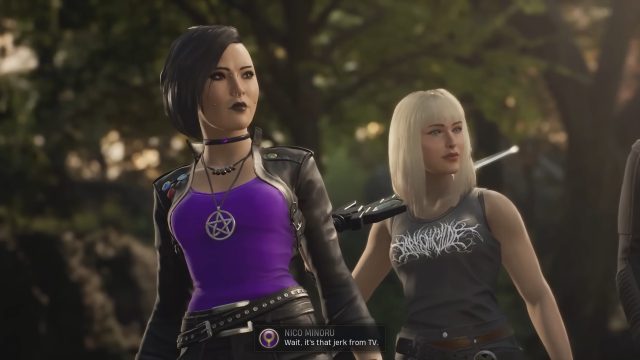 Magik (Right) and her Friend

She unlocked her powers later on, and become quite proficient in teleportation via magical circles that lead straight into Limbo. Due to her connection to the demonic realm, she also has some corruption within her, though she has been able to keep it at bay. 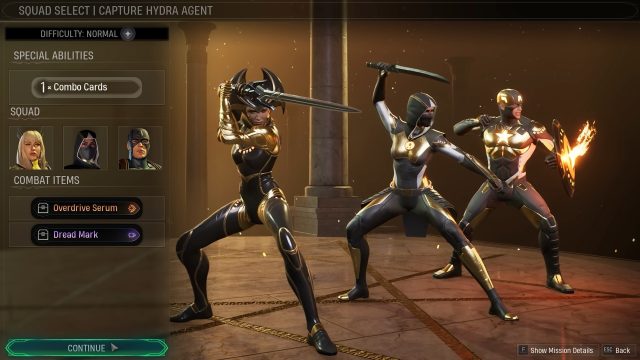 Magik is also an expert swordsman, as she wields the Soulsword with skill and grace.

On the battlefield, Ilyana makes heavy use of Portals to disrupt enemy movement. As such, she is more support-focused than other heroes, as she can easily set up the enemy to be ripe for follow-up combos from the rest of her team. 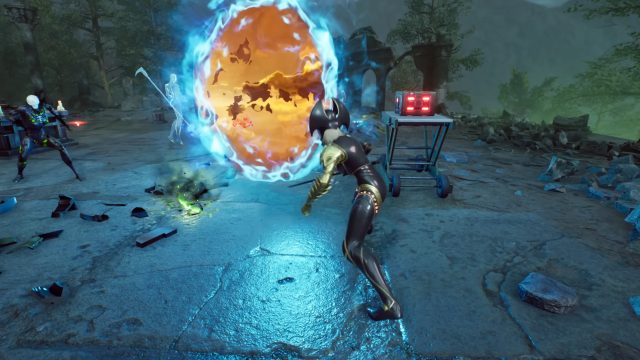 Magik can open up portals behind enemies, then knock them through. They will be ejected into locations of her choosing, such as into (or onto) other foes, or trap them between environmental hazards. One major example is her Gather ability. This allows Illyana to teleport a group of enemies into a specific location. Aside from damaging them, this groups them up to be nuked by AoE follow-ups. 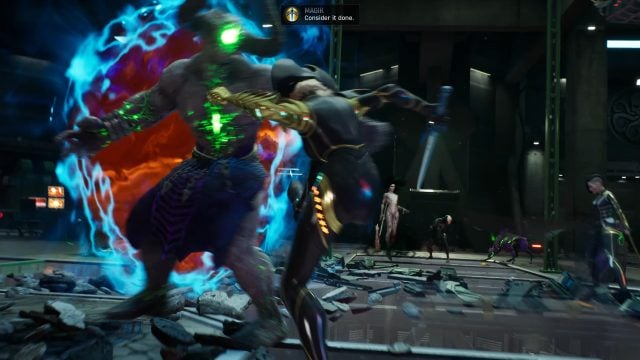 As you can see, Magik has an extremely knockback-heavy toolkit at her disposal. Even her passive skills further enhance portal usage, as they can make it more likely to draw a portal card whenever she uses a portal. Other support cards such as Limbo’s Grasp will make it so that portal damage done is increased for the duration of the entire mission.

Like all heroes, Magik has access to extremely powerful, game-changing Heroic Abilities. One great example here is Banish. This will essentially take out an enemy from the fight for a full turn. Magik will temporarily send the target into Limbo. In their place, a Drop (or tear in reality) will be left behind. Think of it as another environmental hazard that foes can unwillingly fall through if knocked back. 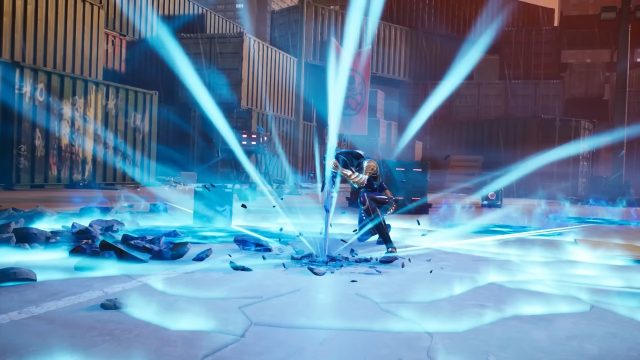 Darkchylde is another Heroic ability that Magik will have access to. When casting Darkchyle, Ilyana embraces her inner demonic abilities, making her fully immune to damage for one turn. As if this wasn’t bad enough for her enemies, she also taunts all of the enemies on the map, forcing them to attack her. Doing this in a critical moment could mean life or death for other heroes on your team. Upgraded versions of Darkchylde will even allow Magik to counterattack the enemies that attack her. 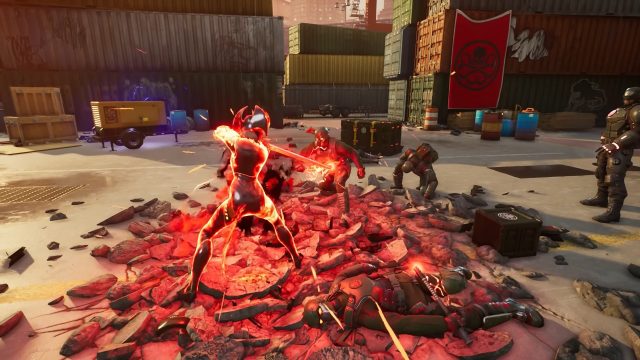 Darkchylde at Its Finest

Lastly, Magik can even pull inactive heroes from your roster straight into the fight. This can grant you access to abilities that you wouldn’t normally have, as the hero wasn’t present up until this moment. In the gameplay footage, Magik was able to grab Spiderman into the fight. This granted her access to Spider-Sense and the THWIP! Cards. That should teach Peter Parker from taking a break!

For more on Marvel’s Midnight Suns, be sure to check out our Hands-On Gameplay Impressions. We also did overviews for Spiderman, Captain America, and The Hunter. Thematically, and gameplay-wise, each of these beloved heroes seems quite unique. It will be interesting to see how many heroes we can mix and match to create the most effective team.

For more news, check out Gotham Knights Will Need More Than One Playthrough for Story and NieR Automata Ver 1.1a Anime Series Will Debut in January 2023.