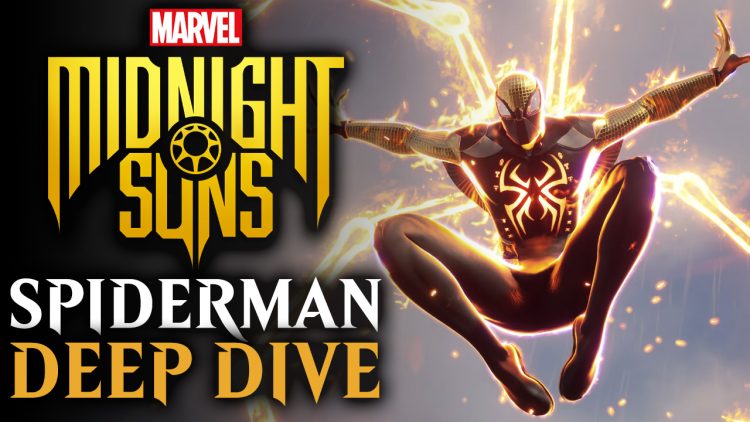 Marvel’s Midnight Suns introduces another superhero whose spider senses are tingling. Yes, you’ve guessed it! It’s none other than Spider-Man right after Firaxis Games introduces Iron Man and Captain America in the same month. In this preview, we’re going to learn more about what he’s capable of doing and how he fits into the group!

In addition to the already star-studded cast of Iron Man, Captain America, and Doctor Strange comes our friendly neighborhood Spider-Man. Not only does he smoothly jump from one point to the next to target as many enemies as possible, but he also does so with ease and agility.

Peter Parker specializes in executing abilities that don’t consume Heroism or action points because of how fast-paced his movements are. This is a huge deal since you won’t have to worry about managing resources as much. Additionally, Spider-Man is adept at utilizing the environment thanks to his sticky web shots. This essentially allows him to effectively harm multiple enemies at once compared to other Marvel’s Midnight Suns superheroes.

Spider-Man specializes in quick, rapid movements. Every time he knocks around an enemy, he can essentially refund a card to play it once more. One example of a highly effective attack is Chain Strike. This move encourages Spider-Man to finish off an enemy and then chain this specific attack against another target to deal the same amount of damage. It is very effective when you intend to damage groups in one go. 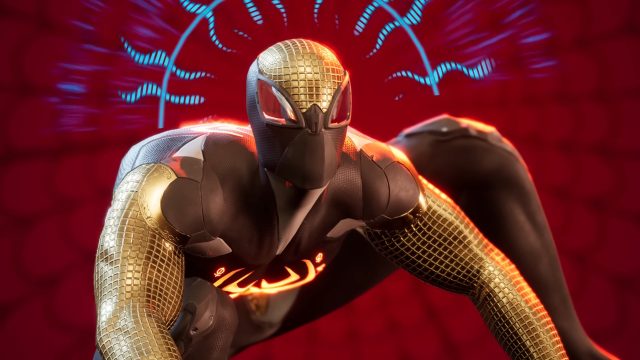 My Spidey Senses are Tingling

Next is the Skill Card known as Opportunist. With great power comes great responsibility as this card allows Peter to execute 2 environmental attacks without consuming Heroism at all. So you can preserve it for the rest of the superheroes, who can then use the action points themselves.

Additionally, Spider-Man gains 2 additional moves for better positioning and to be able to choose the best spots in order to take advantage of the entire fight. Upgrading Opportunist significantly improves damage dealt. Players can also combine Opportunist with a late-game mod, letting you redraw the latest Attack Card you’ve triggered to deal similar damage against the next target. Talk about spidey’s impressive and versatile skills! 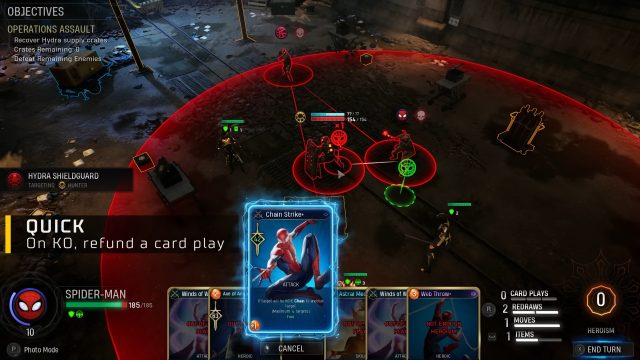 When it comes to Passive Abilities, specifically Bring the House Down, he can accumulate Heroism for the team every time he performs an environmental attack. There’s only a 15% chance of acquiring Heroism but it’s definitely helpful when you succeed. To gain access to this passive, be sure to spend enough time getting to know Peter Parker more. When Bring the House Down is upgraded to the second tier, his first environmental attack will not cost Heroism, and this is a guarantee.

Spider-Man is quick on his feet and is gifted when it comes to dealing environmental attacks. However, his downside is that he’s not as adept at dealing tremendous amounts of damage. This means that he performs best against weakened groups of enemies, finishing them off with ease. Unless you get ahold of Webslinger of course. This potent card can be freely used to strengthen Spider-Man for the current round. What’s more is you can replay it multiple times. 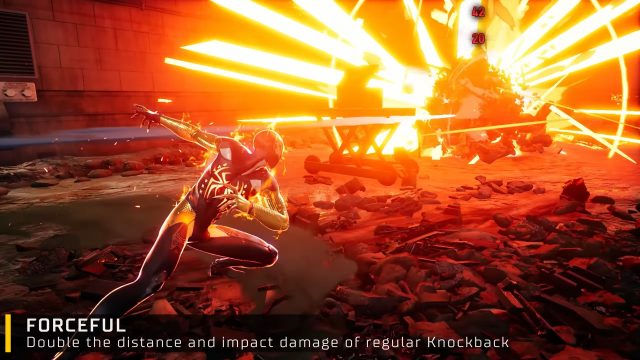 Heroic Cards are powerful draws, and there are some that you should take note of. First is Web Throw which allows you to deal twice the knockback damage. To make matters better, you can cast this from any direction regardless of where Spider-Man’s position currently is. Now if there are any enemies standing in your way, you’ll be able to inflict damage against them as you rush toward your main target. Upgrading Web Throw results in double the overall impact damage you deal. 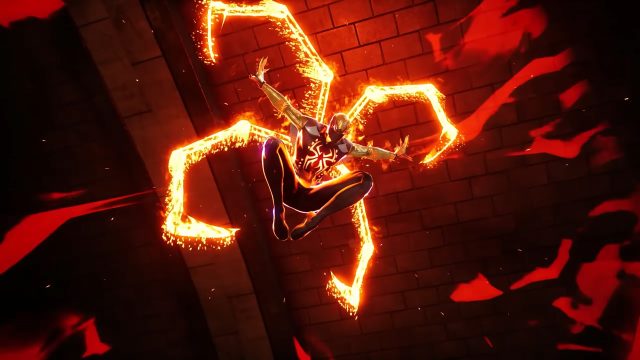 Next up, there’s the Infernal Spider. Infernal Spider will have Peter flying into the air to transform into a godlike being. In doing so, this makes the next 3 cards he’ll play free of charge. In its upgraded version, this card allows you to redraw the card in another round. Meanwhile, a late-game mod will further improve Infernal Spider by introducing the Redraw Mechanic as a form of defensive tactic to block incoming attacks.

Since Spider-Man doesn’t deal great damage. Thus, he’s best paired with superheroes who do, especially considering that he can generate a ton of Heroism for the team. Peter also has basic abilities to chain attacks on top of utilizing the environment to execute free and quick plays in the blink of an eye. Spider-Man has the potential to control the flow of combat due to his web and whip skills, making him a must-have in your party. 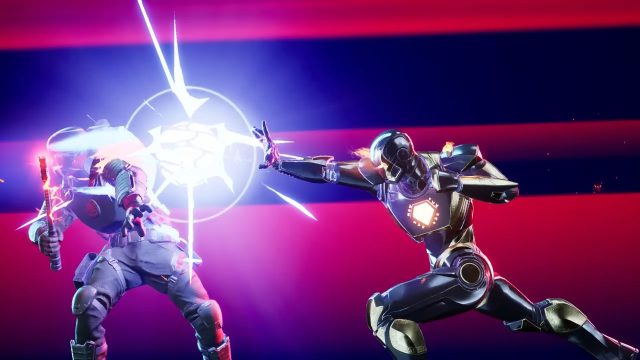 For more news, check out Genshin Impact Explores the Region of Sumeru in the Of Rain and Sand Trailer and Circus Electrique Preview: An Electrifying Take on Darkest Dungeon.