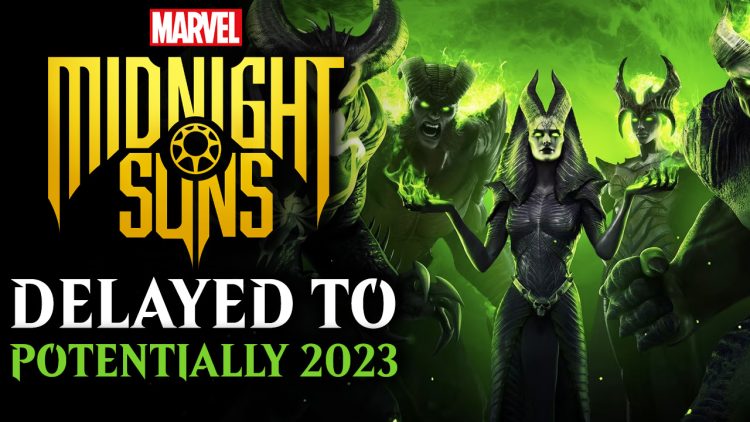 Firaxis announced on Twitter yesterday that their latest game, Marvel’s Midnight Suns would be delayed till the end of the fiscal year. Based on their publisher 2K Interactive’s fiscal calendar, that would put the game’s release in March 2023 in the worst-case scenario. It is important to note that they didn’t specifically mention any date, so it can potentially release much earlier than this. 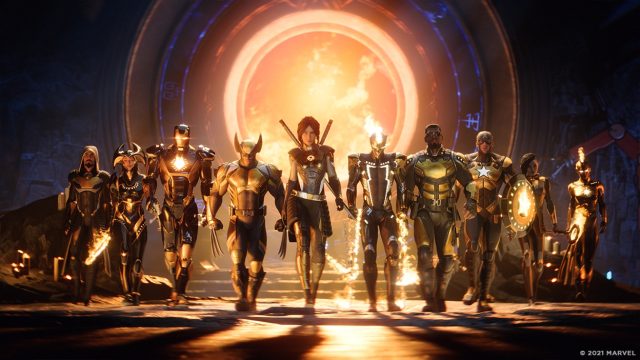 The developers also announced that the current-gen and PC versions of Marvel’s Midnight Suns will be released first. Ports for the previous console generation, specifically Xbox One, PlayStation 4, and the Nintendo Switch, will be released at a later date. Again, no specific timeframe was specified.

Other popular titles that have gotten delayed into 2023 include Square Enix’s Forspoken, indie gem Sea of Stars, and Granblue Fantasy: Relink.

The Delay of Marvel’s Midnight Suns

Firaxis took this decision to postpone the game’s launch with a heavy heart. The team did agree that pushing back the release will give the game “the best possible experience for our fans”. It s also mentioned that Marvel’s Midnight Suns is the “biggest game we’ve ever made”. This is quite the statement that fans of the company will latch onto, as Firaxis is known for creating games on massive scales. 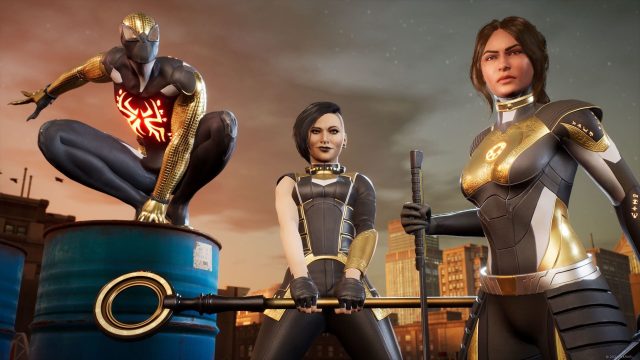 Team Up with Many Marvel Heroes

They are predominantly known for the likes of the XCOM series and Civilization series. Both of which have massive amounts of playtime, if their How Long to Beat game pages are to be believed. It isn’t uncommon to spend hundreds of hours in their games, experiencing all there is to do. 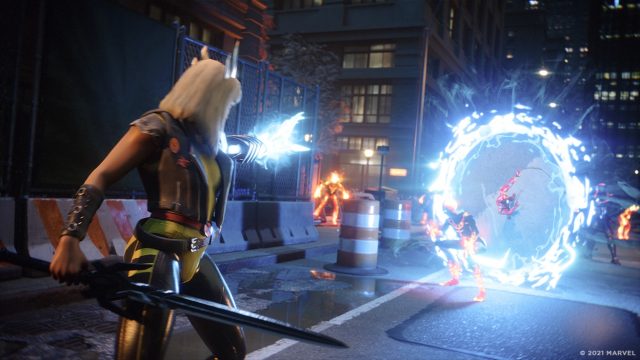 Prior to the delay announcement, Marvel’s Midnight Suns was planned to be released on October 7, 2022 – about 2 months away from writing this article. While unfortunate, it will give the developers more time to polish their work and hopefully alleviate some of the crunch period.

Marvel’s Midnight Suns is Firaxis’ take on the superhero genre, which has been quite popular lately with things like Guardians of the Galaxy or Avengers. We also have Gotham Knights coming up quite soon. However, instead of a real-time action game which is more common in this theme, Marvel’s Midnight Suns will be a unique blend of turn-based tactical with a card game combat system. 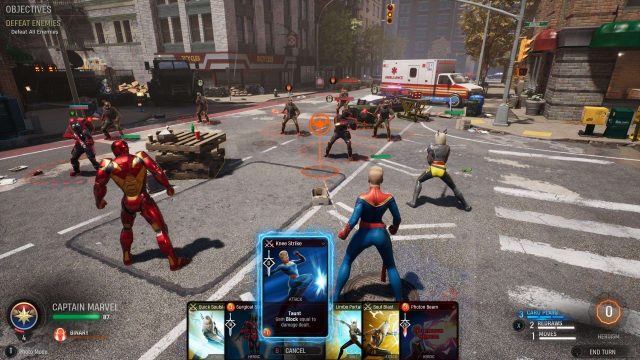 While Marvel’s Midnight Suns’ creative director Jake Solomon mentioned that a lot of the members working on this game have worked on X-COM, this is not just a reskinned version of that game. Midnight Suns is its own 60+ hour beast. This is definitely a Marvel story, filled with many twists and turns, familiar characters, and amazing combat.

Players will control The Hunter, who is the only offspring of the game’s main antagonist, Lilith. The Hunter is then tasked with leading a team of superheroes in staving off apocalyptic-level threats. Among some of the heroes that will join The Hunter will be Ironman, Captain America, Wolverine, Dr. Strange, Spiderman, Captain Marvel, and more. 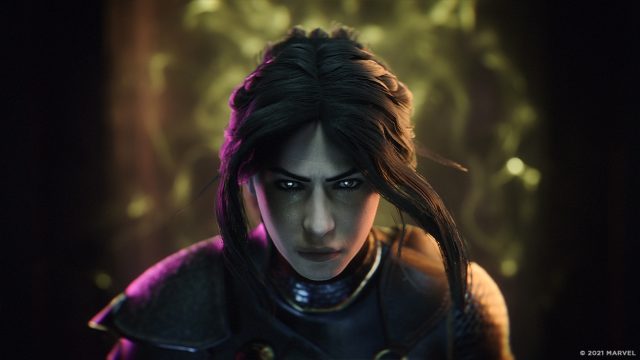 As we’ve seen in the Spiderman deep dive we did a few weeks ago, each hero is visually unique and has their own amazing skillset that truly defines their strengths. Spiderman is less of a damage dealer and more of a hero that can mess up enemy formations. He can dish out environmental damage, and move quickly in and out of sticky situations. The likes of Ironman will be better suited for heavy damage due to his technologically advanced arsenal. 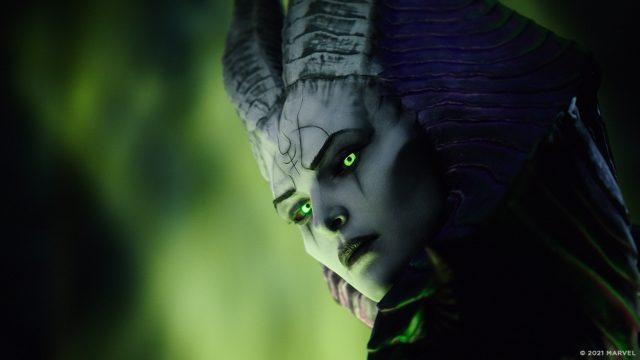 The Hunter themselves will also be fully customizable in terms of both abilities and looks. Players will also be able to steer them more towards the Light Side or Dark Side. Each tree will have its own strengths and weaknesses. In the mean time you can check out our Marvel’s Midnight Suns Gameplay – New Turn-Based RPG/TCG.

Marvel’s Midnight Suns will release by March 2023 on current-gen consoles and PC. The game can be preordered right now, with three editions available. There will be the basic edition, Digital+ Edition, and the Legendary Edition. Prices for these are $59.99, $79.99, and $99.99, respectively. Digital+ and Legendary Editions will be getting tons of hero skins as bonuses, with the latter receiving more. The Legendary Edition will also include a season pass for any upcoming DLC that might be added later down the line.