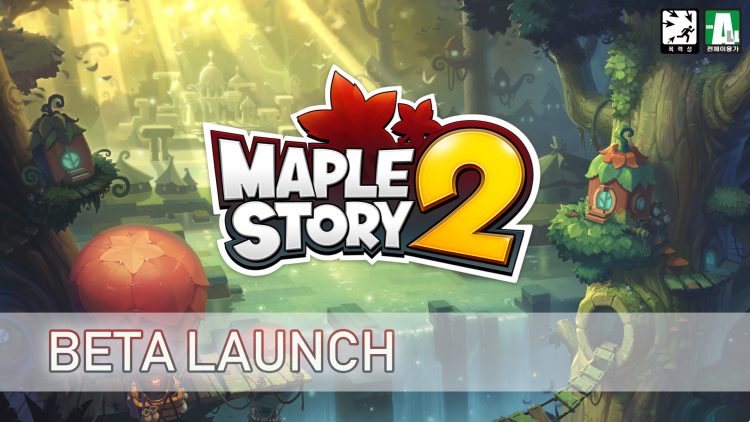 Nexon America showed off the trailer for the upcoming MapleStory 2, the sequel to the famous Korean 2D side-scroller online RPG. The beta is launching global meaning fans of the PC game outside of Korea will be able to sign up for beta access today.

Fans of the original MapleStory will remember the 2-D multi-player with fond memories, or those who still play the game will be already gearing up for the sequel to hit. Nexon announced that the beta is now open for sign up from April 14 until May 6, 2018. The actual beta will be playable from May 9 to May 16 so if you want to be the first to play MapleStory 2 and are in the American, European or the Oceanic region you better sign up fast. Nexon have launched a MapleStory2 social media campaign giving those who participate loot for the beta and full release. 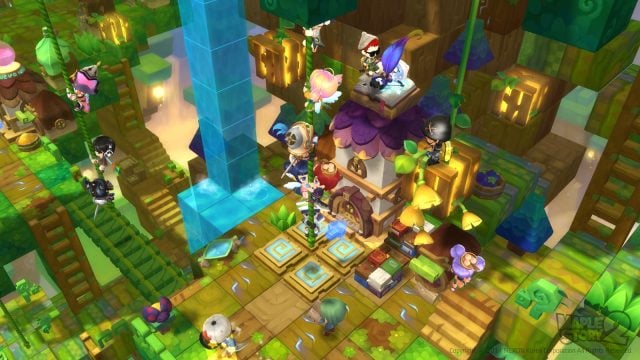 MapleStory 2 is taking on a new look compared to it’s previous version, ditching the 2-D cutout for a more 3-D look. The class system does not look as complex as it’s predecessor but Nexon assure high customization from cosmetics to building your own home.

Korea have already had MapleStory 2 since it’s launch in 2015, it is said to launch internationally soon. The story is in the same universe as the original but a prequel to MapleStory.