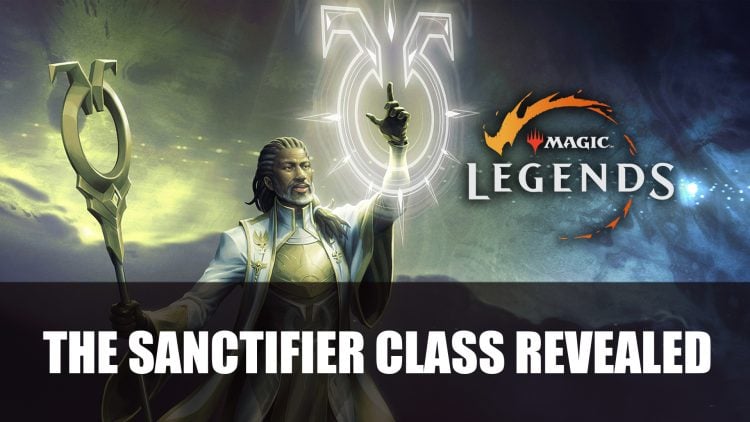 Cryptic Studios the developer behind the upcoming ARPG Magic Legends based on the Magic: The Gathering Universe have unveiled a new class known as The Sanctifier. The Sanctifier is a magic caster who has long-range with the abilities to heal allies, while still being able to attack enemies. They can also support their allies and summoned creatures.

This class is a spiritual healer who can call on the Divine Bolt, their primary ability that shoots out a long-ranged bolt of holy energy towards enemies while remaining at a safe distance. This is complemented by the secondary ability called Wave of Radiance, which sends out a moving light that can damage enemies that touch it and heal the Sanctifier’s allies plus summons.

The Sanctifier brings players a balance of damage and heals to the battlefield, rebalancing what is lost with the power of Salvation. Salvation regenerates health, heals summons and gains a stack of Devotion. Casting Salvation four times will call upon an Angel to help fight alongside the Lifelink ability. Lifelink is an iconic ability known from the card game, creatures with Lifelink will heal the player as they deal damage. 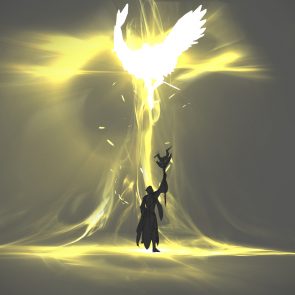 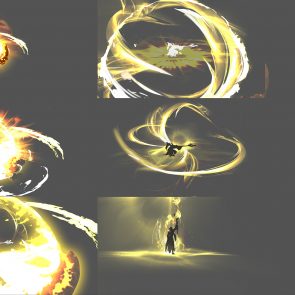 Previously the developer has shared new environments in recent news updates which include the jungle continent of Tazeem. Sharing more iconic regions from the Magic: The Gathering multiverse.