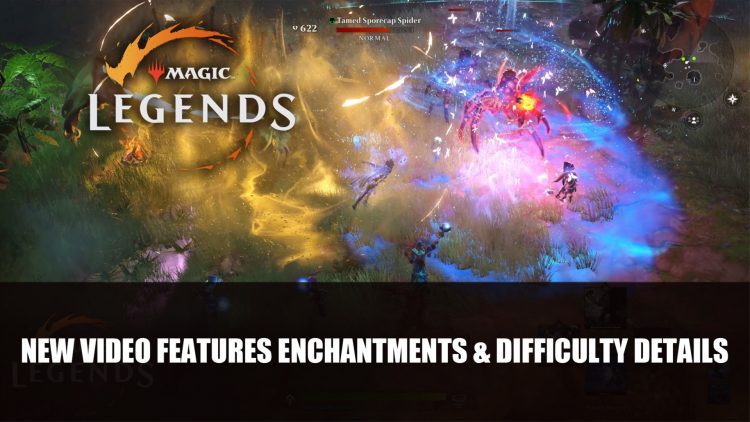 A new video has been released for upcoming free-to-play Action-RPG Magic Legends, which features more details on Enchantments and difficulty.

The latest video released by developer Cryptic Studios and publisher Perfect World Entertainment for upcoming Magic Legends, focuses on the challenges ahead in terms of gameplay difficulty and modifiers, Enchantments. 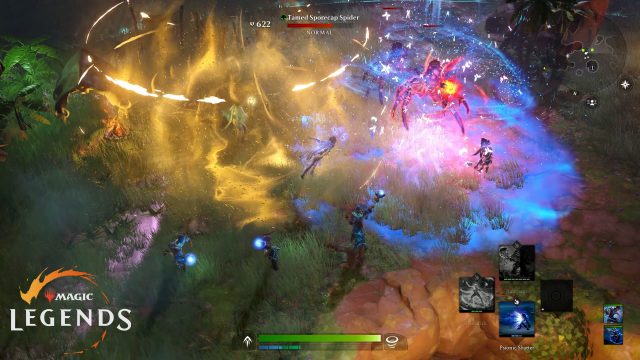 The Action-RPG is based on the Wizard’s of the Coast’s strategy card game Magic: The Gathering, with an upcoming beta happening on March 23rd. In this video they share more about difficulty modifiers, which add further customisability to the game’s challenges. The video explains how Regional Enchantments and World Enchantments “offer players a great deal of choice and strategy when it comes to how they choose to play the game”.

The difference between levels includes harder enemies, and even different Regional or World Enchantments. This could encourage you to change your build altogether, in order to handle the new challenges ahead. 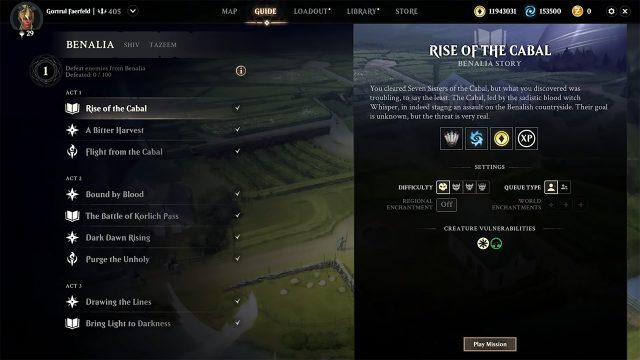 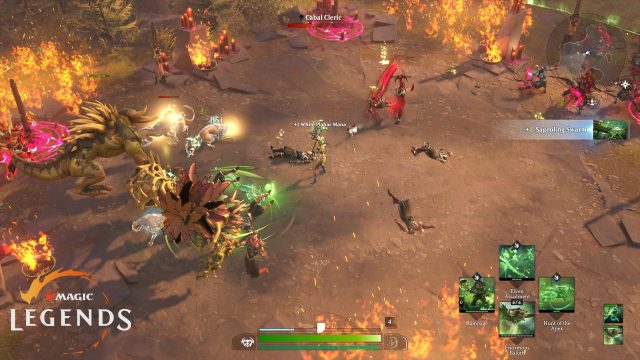 World Enchantments offer modifiers with world-altering effects, these can be chosen by the player before embarking on a mission. These are craftable items that can be made with materials, in your personal meditation realm. They are also tradeable at the broker and are consumable once used. Using these World Enchantments will up the challenge but also give significant rewards. 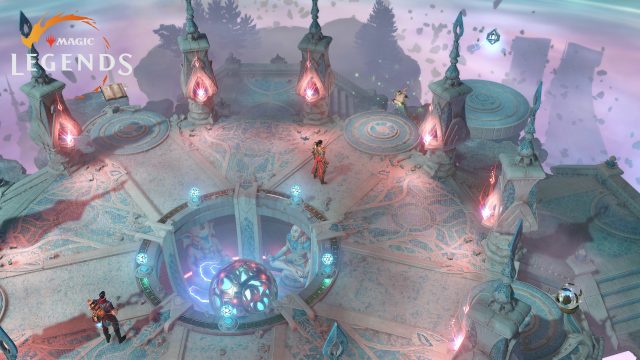 Each of the game’s regions and all their corresponding overworld mission maps, can have regional enchantments. Regional Enchantments are optional in Hard Mode, but are not in Expert and Master and automatically applied.

Having both World Enchantments and Regional Enchantments applied, will increase the complexity and the reward levels. An example of a World Enchantment is Overarching Magic, which means you will have to think more about the spells and summons you use, as summoned creatures and yourself, will only do half the damage unless you have an Enchantment spell active.

Choosing the difficulty level will reflect upon a number of things, such as your class level, your Planeswalker level, spell and artifact ranks, gear progression as well as overall build synergy.

Safe to say there are a number of ways of customising your build as well as your playthrough, with over 25 risk/reward combinations at launch.

Magic: Legends will be holding their open beta on March 23rd, with sign ups now available on the official PlayMagicLegends.com. Players will also receive exclusive Skins when you login on Arc during the beta. If you’re curious to know what we thought of the game, be sure to check out our Magic: Legends Hands-On Impressions.