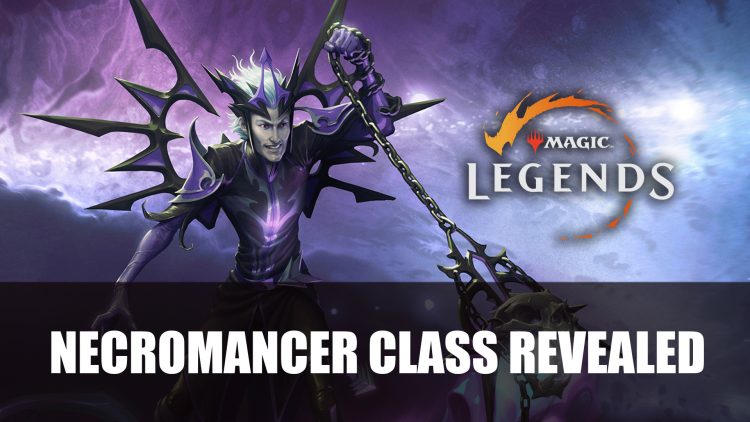 Perfect World Entertainment and Cryptic Studios have announced that Necromancer will be one of the five classes for upcoming Magic: Legends at launch.

The developer behind upcoming Magic: Legends have unveiled the fifth class, Necromancer. The ARPG which is set in the Magic: The Gathering universe, will have the Necromancer class as one of the five different Planeswalkers (classes) players can choose. 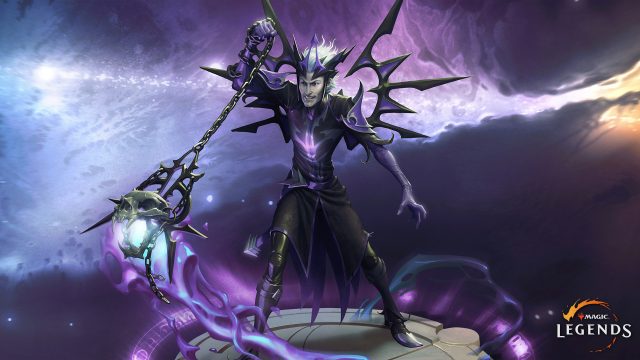 The Necromancer gains its power from the use of black mana, summoning creatures to do their bidding and ultimately damaging opponents over time. This class is all about balance between life and death, sacrificing their own life force to gain powerful summons. They can also use health to siphon life away from foes and friendly units via Damage Over Time (DoT) and Healing Over Time (HoT) effect.

Last month Cryptic revealed the class The Sanctifier which brings balance to the battlefield with the power of healing while dealing damage. The developer also revealed new environments in recent news updates which includes the jungle continent of Tazeem. Sharing more iconic regions from the Magic: The Gathering multiverse.

For more news be sure to read next Torchlight 3 Update Reworks Relics Plus Adds Vampire-Themed Relic and Cyberpunk 2077 Livestream Focuses On Life Paths Plus Weapons.