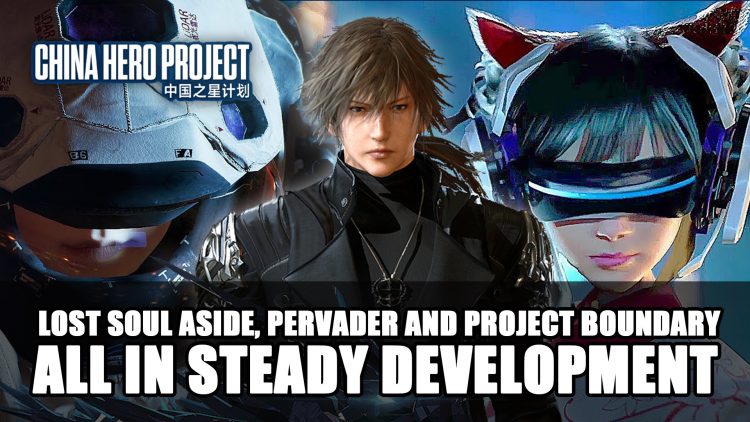 Lost Soul Aside, Pervader and Project Boundary All in Steady Development

SIE Shanghai have given a quick update on how a few of these games are doing in terms of development at the Playstation China Hero Project Spring Showcase today, but did not release any new footage. Titles Lost Soul Aside by Ultizero Games, Pervader by Beijing Light & Digital, as well as Project Boundary from Studio Surgical Scalpels are reported to be all in “stable and healthy development”. These three titles are going to be released for Playstation 4. 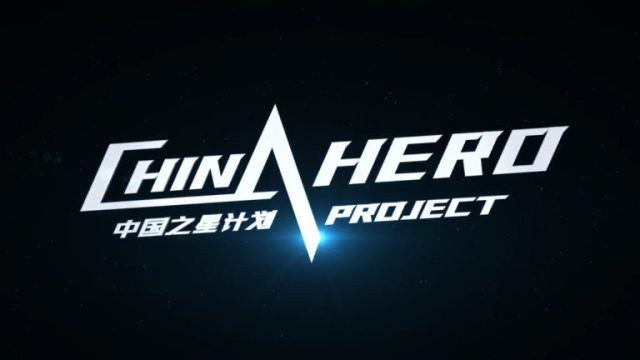 Project Boundary is already in preparation for its closed beta test which will be releasing for the Playstation Store for Mainland China. Currently no dates have been announced for the closed beta.

Lost Soul Aside is an action-RPG that gained great notoriety when the developer Yang Bing posted his first demo on Youtube, little did he know at the time that it would be met with such a great response. When asked previously how long it would take for the project to reach completion, he responded it would take him maybe a decade as he previously was working alone. The game ultimately is a hack and slash game which looks like a blend between DMC as well as Nier Automata.

Now with the support of the China Hero Project, he was able to return to China to found Ultizero Games, hiring a team to work on the development consisting of 14 developers, speeding up the process. 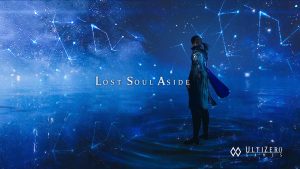 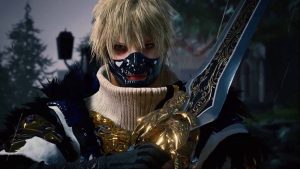 Today was the PlayStation China Hero Project Spring Showcase. Rest assured, development on Lost Soul Aside is proceeding well. The development team thanks everyone for their patience and continued support. pic.twitter.com/KhplPqbNdY

Produced by Pu An, Pervader is currently under development using the Unreal Engine 4, and follows the different perspectives of a growing crisis that hits a city in China. The producer strongly believes in his team’s potential and the talent of his artists in creating a gaming experience that takes inspiration from Chinese culture, with an interesting appeal to an international audience.

From the trailers and screenshots revealed previously, this title takes on a unique cartoonish design, and promises action driven story. 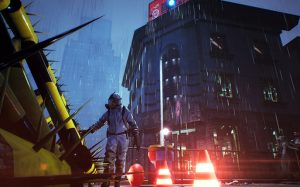 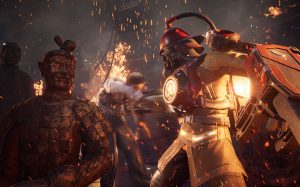 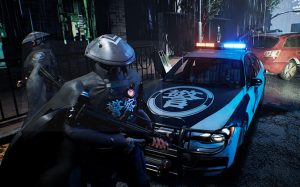 This title delves into the outer space experience, combining VR with first-person shooter game mechanics. Developed by studio Surgical Scalpels, this multiplayer FPS is set in the near future, where space travel is prevalent with the use of space elevators. But its a different time with a new type of government, merchants, space pirates, mercenaries and outlaws that are looking to make use of valuable goods from the universe. 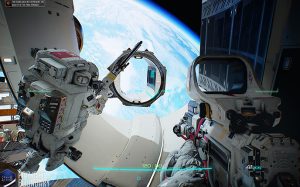 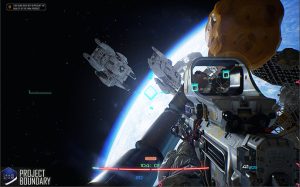 Currently all games are in the development with no release window announced as of yet.

If you want more about these projects you can check out next Lost Soul Aside Action-RPG Demo Showcases DMC & Nier Style Gameplay! and Playstation China Hero Project Gets Showcase Video For ChinaJoy 2018.

One comment on “Lost Soul Aside, Pervader and Project Boundary All in Steady Development”