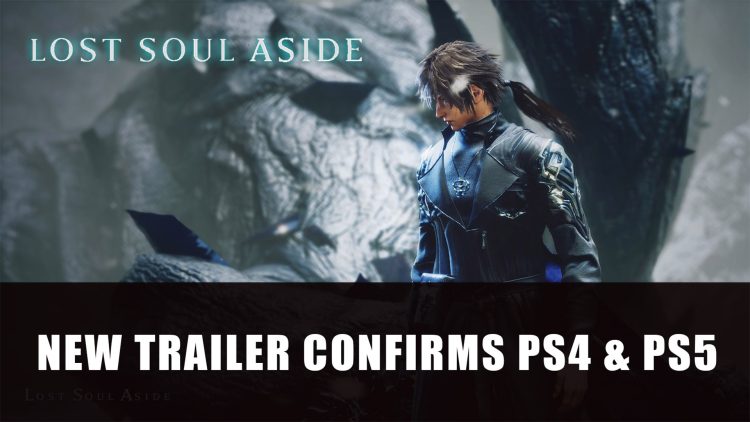 Sony have released a new trailer for the action RPG Lost Soul Aside, confirming it will be coming to Playstation 5 and Playstation 4.

Lost Soul Aside Gets Official Announcement Trailer for PS5 & PS4

A new trailer has been released for the action-packed title Lost Soul Aside. The title was first introduced as part of the China Hero Project, with the solo developer Yang Bing. The project first showed an impressive proof of concept, and since the development team has grown. The game was confirmed to be coming to PS5 last year, and now has been confirmed for PS4 as well. 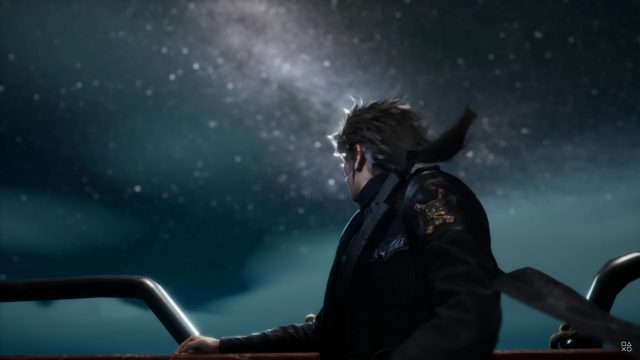 Gazing into the night sky, the main character Kazar wonders if Louisa can also see the same night sky.

A New Look at Lost Soul Aside

The game looks to be heavily inspired by titles such as the fast-paced action game Devil May Cry and Final Fantasy, but loops in its own unique setting as well as combat. In this latest trailer, we see the main character wielding some mighty sword abilities as well as gliding in the air upon a crystal wave. We also get to see a preview of some of the enemies which look to be a cross between sentient beings and old gods. The environments are quite surreal, as the character Kazar bounces from massive rose flowers and then it cuts to more geometric-shaped floating areas. 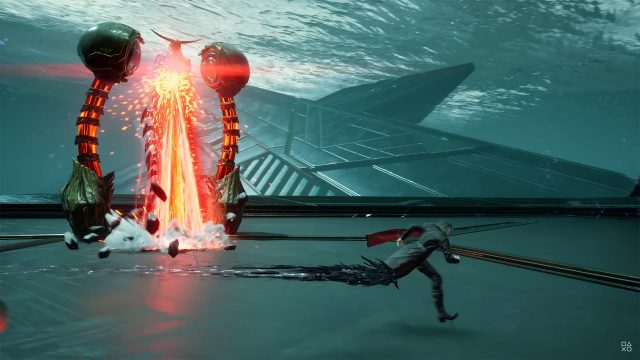 Kazar is seen dashing across to avoid the tri-laser beams headed his way in the latest Lost Soul Aside trailer.

Teasing a little more of the story, the main character gazes up at the star-filled sky wondering if Louisa also sees the same stars. Who exactly is Louisa and why they are apart from the man is unknown.

In case you missed it Lost Soul Aside gained traction when the game was first shown as a demo via Yang Bing’s Youtube channel. The project at first solo development has since gained support from the China Hero Project and seems to have taken great strides. The game is under the studio Ultizero Games and is ultimately a hack-and-slash game with some flashy powerful abilities. The game has since gotten a gameplay trailer which shared a little of the narrative, with the main character being plagued by a crystal demon.

So far there is no release date announced but hopefully more will be revealed about Lost Soul Aside soon.

For more news find it here in Cyberpunk 2077 Game Of The Year Edition Reportedly Releasing In 2023 and Dragon Age: Dreadwolf In-Game Cinematic Teased.