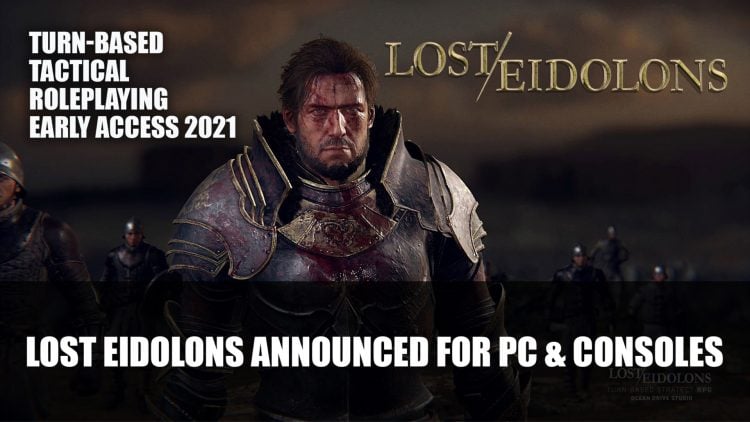 Developer Ocean Drive Studio has announced the single-player turn-based tactical RPG Lost Eidolons for consoles and PC. It will go into Early Access for PC later in 2021. According to an article by Gematsu the aim for the developer is to release the title on Xbox, but to also bring the title to Playstation and Switch as well. The game will also support English, Korean and other languages which are to be determined. The trailer debuted during the twitchgaming id@Xbox Showcase 2021 stream.

Lost Eidolons follows the story of Eden, a reputable mercenary in the fantasy world of Artmesia. An aristocratic conspiracy that causes him to follow the machinations of fate, a plot to overthrow the Emperor, Ludivictus. His journey will be riddled with “moral dilemmas, bitter farewells and emotional betrayal.

The game uses both tactical turn-based grid combat and an out-game unit management system, to outwit and hopefully prevail in the the revolution. What’s interesting about the trailer is you can see both the turn-based battles, but also some real-time exploration. 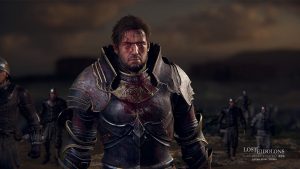 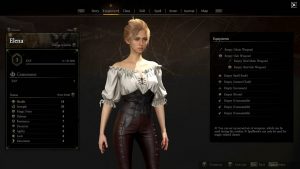 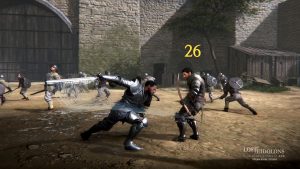 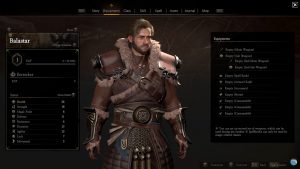 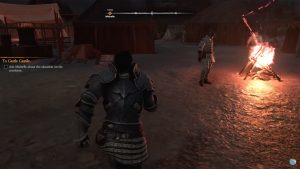 Official key features of the game can be found below:

Lost Eidolons will be releasing on PC via Early Access in 2021, The full launch will come to PC and consoles.

For a rundown of recent RPG news you can find it here in Top RPG News Of The Week: March 28th (Biomutant, Magic: Legends, Atomic Heart And More!).