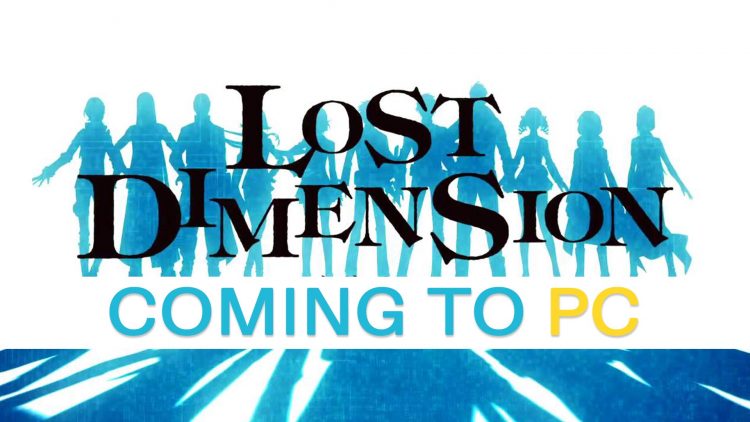 The tactical-RPG Lost Dimension  has been officially announced for PC by developer FURYU and publisher Ghostlight.

The destruction and carnage caused by the man who calls himself “The End”, and the “Pillar”, a giant tower that appeared from another dimension.

The End makes his declaration to the world: “If you wish to stop me, then you must kill me. Kill among yourselves, and ascend the Pillar…!”

Thus, the fight between The End and the key to saving the world, a group of psychics known as SEALED, begins. 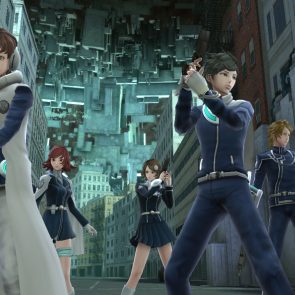 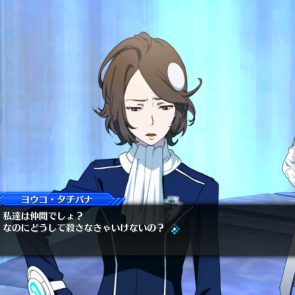 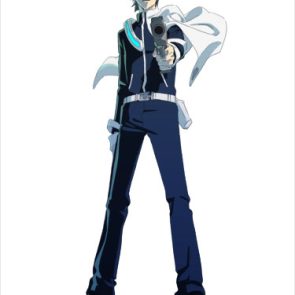 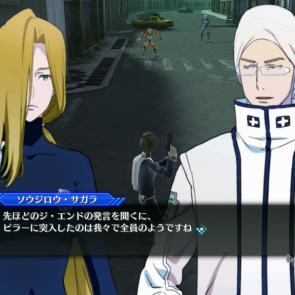 Lost Dimension  will launch on the PC platform via Steam on October 30, 2017 just a little over a week away. And everyone who purchases the game before November 6, 2017, will be granted a 40% discount.

The game was originally launched for the PlayStation 3 and PlayStation Vita back in 2015. And the PC version will feature Steam Achievements, High Resolutions, and support for both controller and mouse/keyboard. It’ll also feature the following DLCs: 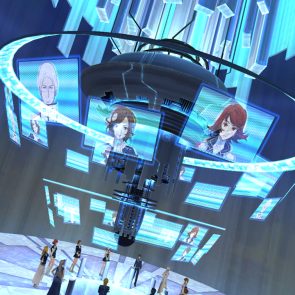 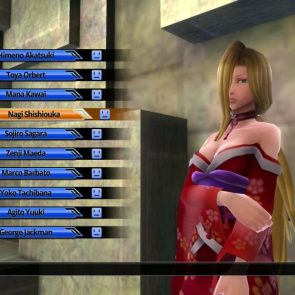 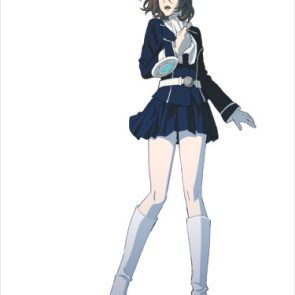 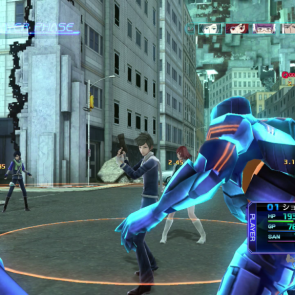 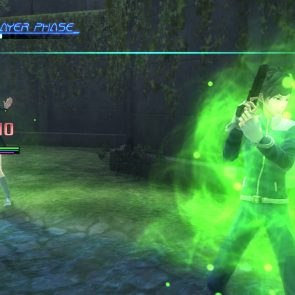 You can check out PC announcement trailer for Lost Dimension  below:

Lost Dimension  is currently available on PlayStation 3 and PlayStation Vita, with the game coming soon to PC via Steam on October 30, 2017.

Another JRPG that was recently announced for PC is Sword Art Online: Hollow Realization.