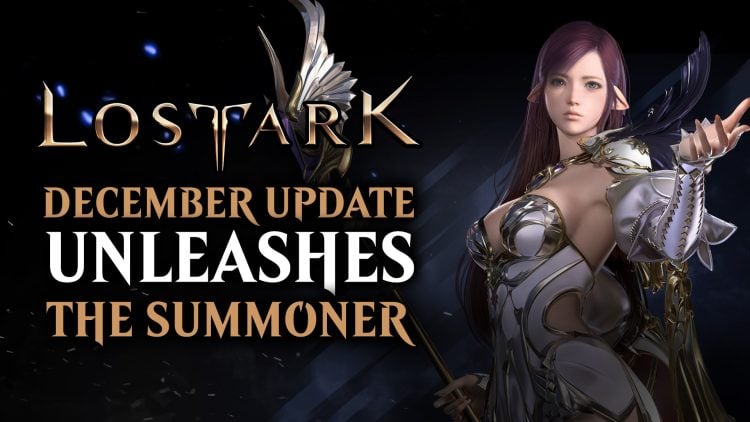 Lost Ark brings forth the Summoner Advanced class, closing off the missing jobs from the Western release.

Slinging Meteors and Thunderstorms, drawing magical cards from a mysterious tarot deck, or even singing supportive songs are all fine and great in Lost Ark. These three are the mage‘s current advanced classes available in the Western Release of Lost Ark. Specifically, the Sorceress, Bard, and Arcanist have been in the game for quite some time.

However, way back in the beta period in 2021, there was another mage present: the Summoner. She was pushed back out of the initial class offerings during the main launch of the game in February for reasons unknown. 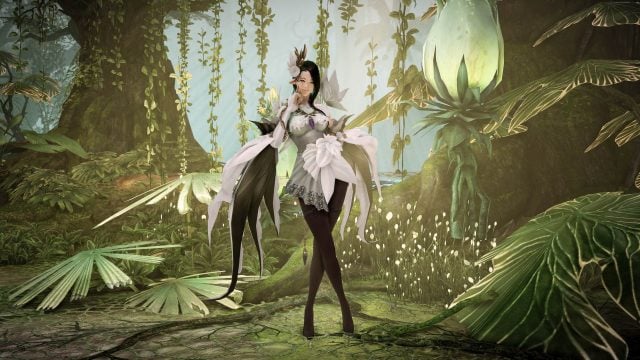 Some fans have claimed that the West would much prefer a pure elemental caster to be one of the first “mage” classes implemented. This December though, the Summoner will be given her chance to shine.

The Summoner is the absolute final advanced class missing from the base classes in the west. She is the ultimate embodiment of elemental fury, as she can call upon spirits of the very land to fight at her side. Each of these elementals will have specific use cases in addition to their damaging effects. 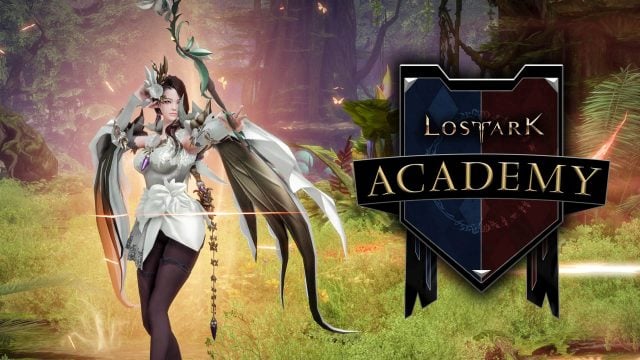 Like every other class in Lost Ark, the Summoner will have a unique identity gauge that will complement the rest of her skills. Summoners will be focused on, well, summoning Ancient Elemental spirits. They can only be called forth into battle when the caster collects enough Ancient Energy which can be gained from damaging foes. 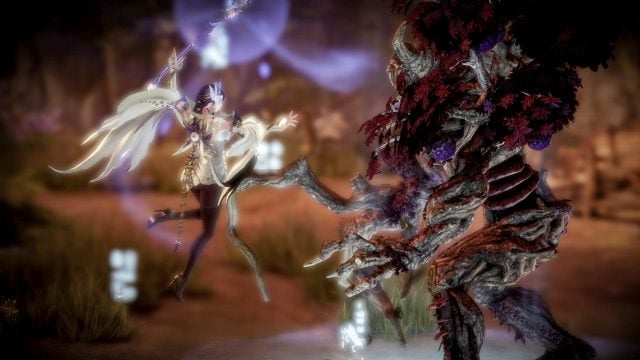 Each bit of Ancient Energy will eventually fill up an Elemental Orb. The number of Orbs that are complete will determine which Ancient the Summoner can bring forth. There are a total of 5 Ancients that can unleash destruction:

The summoner has two extremely varied Class Engravings that shake up the playstyle quite a bit. Her options in Lost Ark are to become a Master Summoner or focus on Communication Overflow. 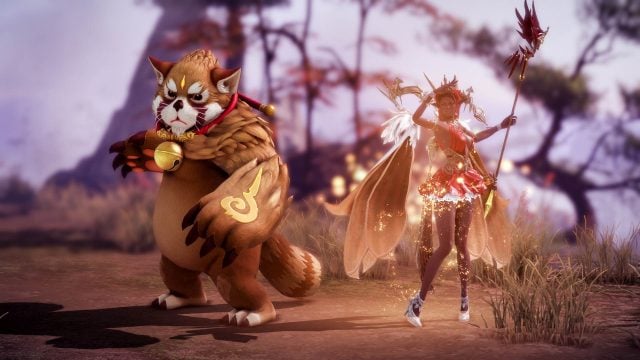 Why Fight When You Can Have Others Do It For You

Master Summoner will focus on enhancing the Summoner’s Ancient Elemental skills. As such, they will primarily chase after the Specialization stat to further enhance Elemental Orb generation and thus ancient elemental summoning. Because of this, Master Summoners take up more of a burst damage style, since their damage revolves around heavy-hitting Akir attacks. 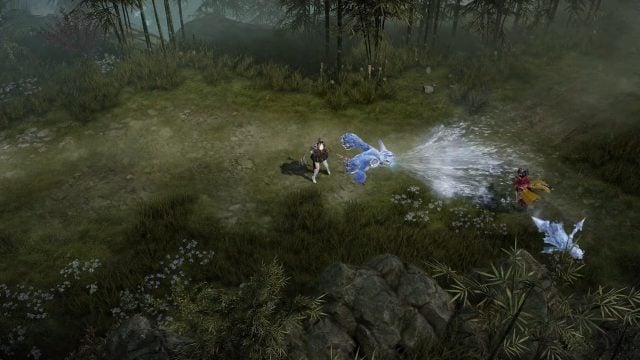 On the other hand, Communication Overflow will have the Summoner enhance their minor elementals instead. This will prove to be a much more consistent DPS style, and instead, thrive with sustained damage. Most of your gameplay here will revolve around summoning smaller elementals and maximizing buff uptime.

The Lost Ark Summoner’s main skills revolve around summoning, elemental effects, and buffs. Some spells will even become a mix of two or three, depending on the tripods chosen. 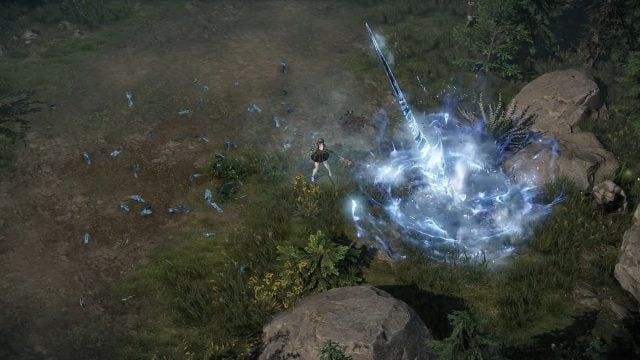 Smash with the Ancient Spear

Spells such as Ancient Spear, Electricity Release, and Crystalline Magick are quite straightforward elemental damage nukes that have no super special effects. However, we do get abilities like Sticky Moss Swamp which creates a fetid area that inflicts damage and reduces movement speed of anything unlucky enough to get trapped within. 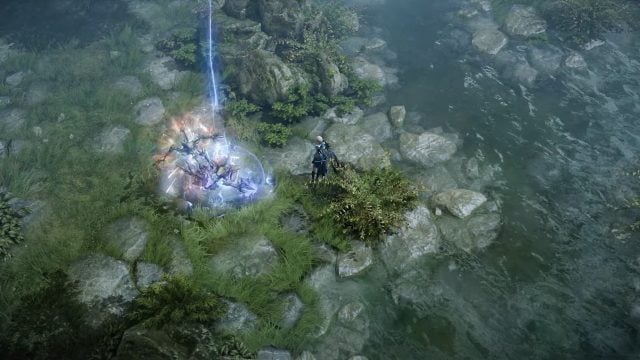 Water Elemental, Pauru, Shurdi, and Maririn, among others, are some of the minor elemental summons available in Lost Ark. Some of these, such as Pauru, are actual summons that remain on the battlefield for a short duration. Others such as the Water Elemental just shoot out their spells and then dissipate once the attack is over. 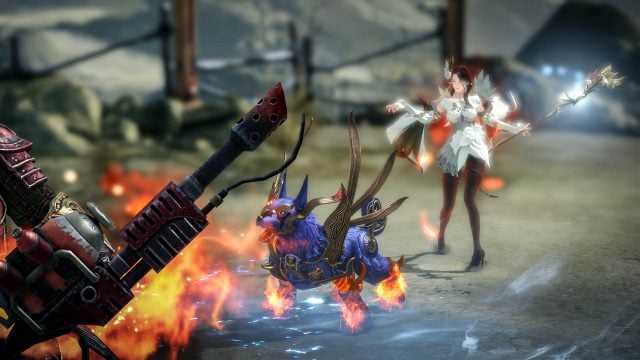 Shurdi and Pauru are also skills that can be enhanced to provide buffs when empowered with Tripods. These, along with Reine’s Protection, become quintessential to creating a good balance of offense and defense.

December 14, 2022, is when the Summoner will arrive on the Western shores of Lost Ark. It also coincides with the December Update, “Wreck the Halls” which was announced back in October. This month will introduce one of the most complex and challenging Legion Raids, Brelshaza. 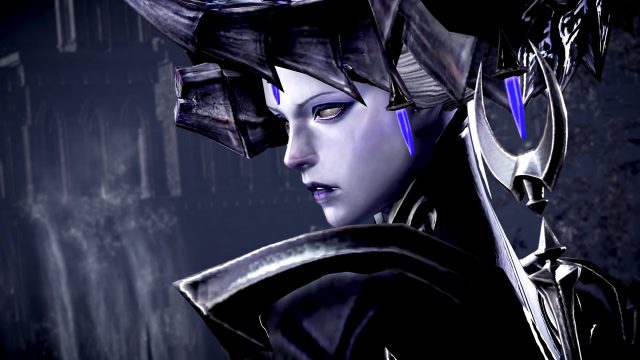 Face the Leader of the Phantom Legion

We will also get Hard Mode versions of the existing Boss Rush and Cube activities. 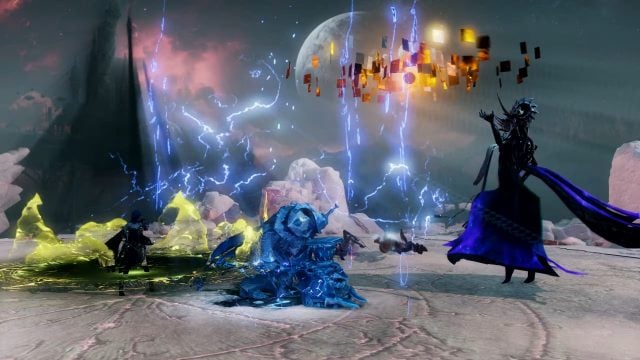 Players who have not made use of their Punika Power Passes introduced with the Reaper update last November can still use them on their Summoners. In addition to the Hyper Express event, players can propel a fresh summoner to item level 1445 almost immediately. Just in time for a Valtan Hard Mode attempt.

Lost Ark will also kick off its winter holiday event next week, on December 14th. Stay tuned to see what kind of Yule time shenanigans Arkesians can get caught up in next week when Amazon Games reveals the full patch notes. We are also expecting Geralt and friends to appear in Lost Ark sometime in January.

For more news, check out New World Winter Convergence Kicks Off Early This Year and Palworld Showcases Its Most Violent Pals in a new Reveal Trailer.