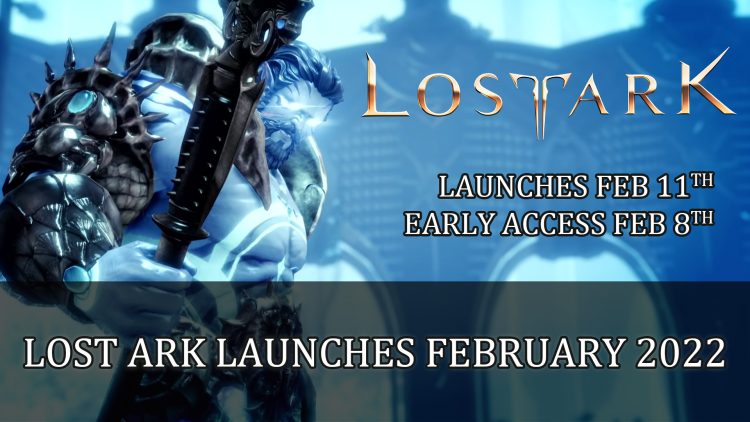 During The Game Awards 2021 today Lost Ark was confirmed to be releasing in February 2022.

Lost Ark the upcoming free-to-play MMO Action-RPG got some news at TGA 2021 which was for the western release of the game. Lost Ark will be releasing in February 2022 for US, Europe and Latin America.

In case you missed it, Lost Ark held their closed beta last month, which let players try out the isometric fast-past ARPG which combines a few different styles of games such as Diablo or Path of Exile with the feel of an MMO. It has dungeons, raids and worlds bosses which can also be taken on with other players. 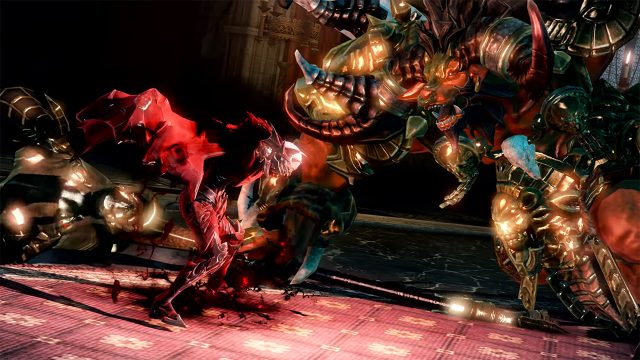 A new trailer was released during TGA, announcing the game would be releasing on February 11th 2022 via Steam. The game is free-to-play but also has different founder editions which will net you some useful items such as head start access, exclusive pet, 30 days of Crystalline Aura benefits and more. The editions range from $14.99 all the way up to $99.99, giving you Platinum Founder Edition access. This means if you buy any of the founder editions you will be able to start the game on February 8th instead.

Lost Ark releases on PC via Steam on February 11th 2022, with founders gaining early access three days early on February 8th. Want to know what we thought of the game? Check out our Lost Ark Closed Beta Gameplay Impressions: Gameplay, Classes, PvP And More. Want help deciding which class to play? Check out next What Is The Best Class In Lost Ark 2021?