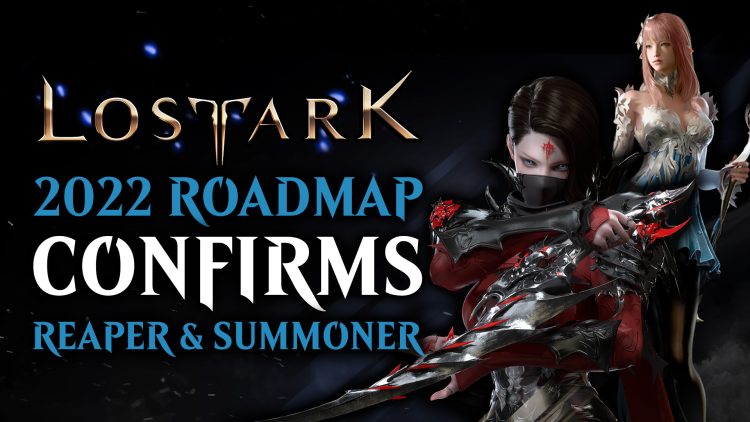 Lost Ark reveals its plans for the rest of 2022. It will include the Reaper and Summoner Advanced Classes, and more.

Lost Ark Roadmap Details the Rest of the Plans for 2022

The team at Amazon Games and SmileGate RPG have just dropped a bombshell-sized package of information. Instead of the usual 2-month roadmaps, the team instead decided to give us the rest of the Lost Ark updates for the rest of the year.

While this is just a rough outline of things, it does highlight the major bits to take note of. There’s a lot to unpack here, so we’ll just drop into it.

Coming up this October is the second-ever Abyss Raid, joining our favorite white moose, Argos. Titled the “Mystic Abyss Raid”, the Guardian Mystic has started causing quite a ruckus and must be stopped. This limited-time raid will normalize players’ stats to ensure that it will be challenging at all levels. 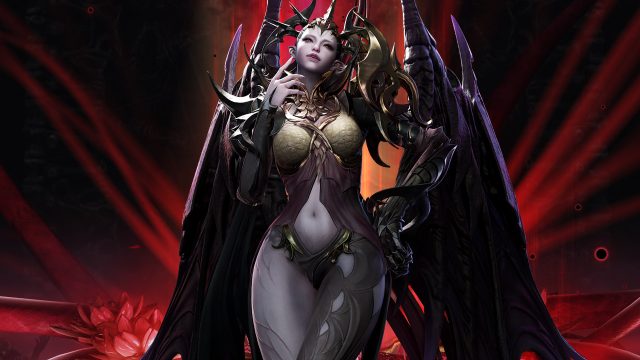 Next up is Vykas’ Hell Mode difficulty, joining in with Valtan. The matron of the Covetous Legion herself will unleash her full wrath upon players who desire prestige above all else. A unique title, achievements, and other rewards await those who can conquer the challenge. 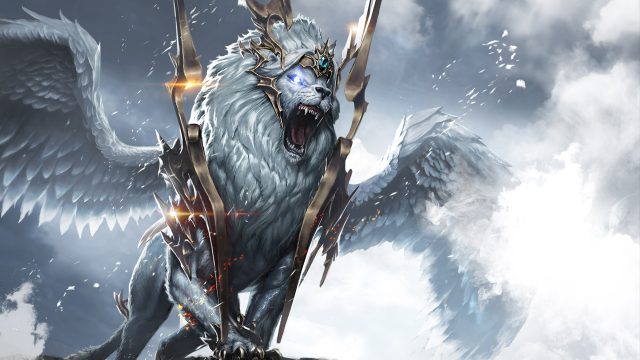 Last up in terms of tough combat encounters is the new Achates Trial Guardian Raid. This fight is like a normal Guardian Raid but amped up to 11. Lost Ark players shouldn’t get too comfortable, as this encounter will mimic the challenges that Inferno Difficulty Legions Raids possess.

Cosmetics and the Ark Pass Season 2

Last on the list for October is the new Halloween Cosmetics as well as the follow-up to the Ark Pass. Outfits for the spookiest month of the year are a mix of punk and horror. They’re quite unique and fans of the style should definitely be happy. 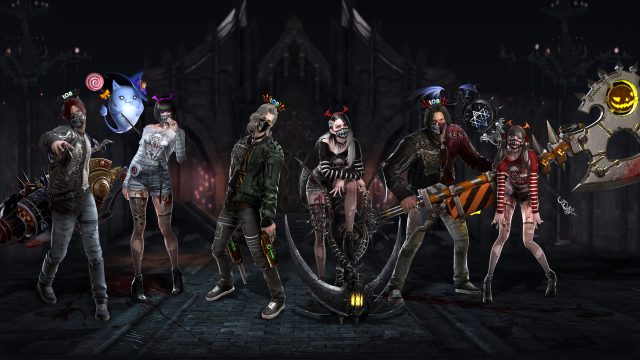 The Ark Pass is Lost Ark’s version of a season pass. During the last period, the honing materials alone made it worth the purchase. Cosmetics and everything else were just a great added bonus. Coming this October is “Season 2”. While Amazon didn’t reveal any specific info on this, we can speculate that we will be getting the same outfits and cosmetics that Korea received this year. 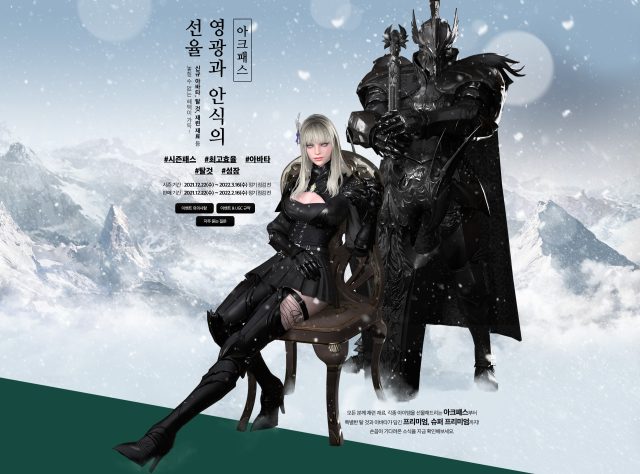 The rather shorter list of updates this October should give us a bit of breathing room. This is especially important as there are many people learning the ropes of the Kakul-Saydon raid and building up their Machinists.

Coming in November are the Reaper Class and tons of balancing changes. There will also be an update to the Tripod System that was discussed in June’s Lost Ark Korea Summer Showcase. 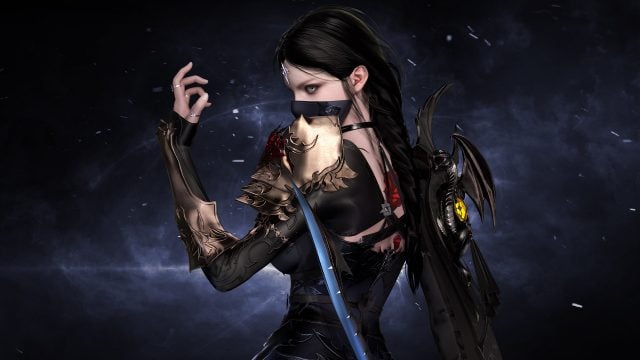 The Reaper is the Assassin’s third and final Advanced Class, joining the Shadowhunter and Deathblade. Instead of relying on swords or demonic powers, the Reaper can be considered more akin to the traditional rogue class. They have various stealth attacks, and can easily vanish into thin air. Be sure to look forward to our coverage as we get more info on the class!

Moving on to balancing, there will be some minor changes to a lot of the classes. This won’t have as sweeping updates as the massive balancing act done back in May. During this pass, the Berserker, Destroyer, Scrapper, Soulfist, Glaivier, Artillerist, Sharpshooter, Gunslinger, Machinist, and Arcanist will be getting some attention.

Finally, to close off 2022, Lost Ark will be getting something quite unexpected. The fourth Legion Commander Raid, Brelshaza Normal Mode, will be released. Lost Ark’s Western release has caught up quite quickly to the Korean counterpart in terms of content, and soon we’ll be seeing the likes of Akkan or the Specialist class as well.

Brelshaza’s raid will be the longest in the game, requiring 8 players to complete 6 different Gates. Instead of having one singular item level requirement, her phases will be staggered just like Argos. Gates 1 & 2 will require players to have achieved item level 1490, 3 & 4 will need 1500, and the last two Gates need 1520. Quite a tall order. 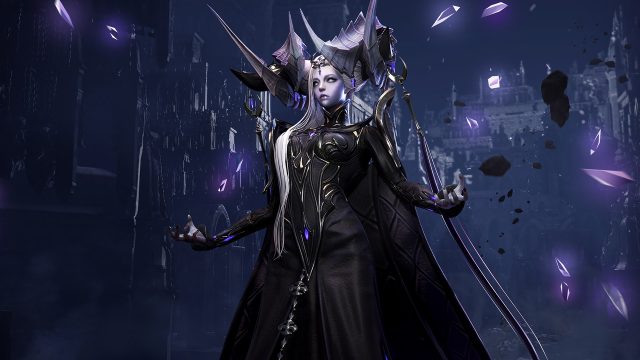 Just like Kakul-Saydon, Brelshaza will have a practice mode available. This is being called the “Phantom Astalgia: Deja Vu” and will require players only be at item level 1430.

Since Brelshaza’s item level requirements are so high, new South Vern Chaos Dungeons, T3 Cube, and Boss Rush instances will start opening up. These will also be for item level 1490.

Rewards for this Legion raid will include a new accessory, the Bracelet. This equipment piece will increase players’ stats but will contain no Engravings.

In order to face the magical prowess of Brelshaza, Lost Ark players will be able to start playing the Summoner advanced class. This is the final Mage Class, after the Sorceress, Bard, and Arcanist. She will also be the final Advanced Class of the existing base classes missing in the West. 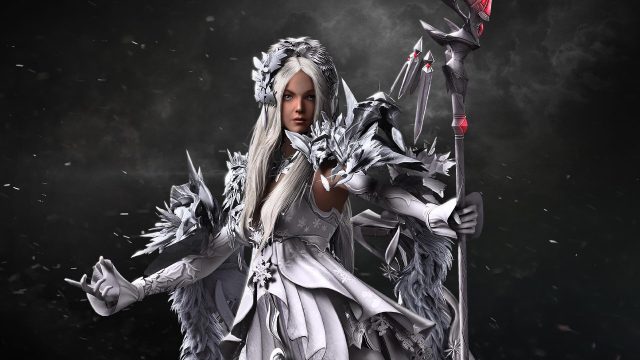 This class makes heavy use of various elemental summons and primal energies to smite her foes. She can use Water Elementals, the fiery Pauru, or even Bargon’s Wrath.

Hopefully, the release of the summoner also includes a Punika Pass so that we can fast-track her progress into Tier 3.

To close out the year, the Lost Ark team also promises to have a very festive holiday event. Some fluffy pajamas will also be made available, perfect for warming up next to the fireplace. 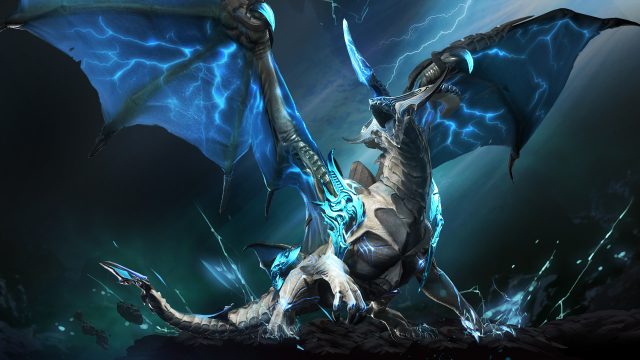 There will also be a new Guardian Raid, Caliligos. This is a gigantic lightning dragon that can use thunderbolts to smite his enemies. To enter this Guardian Raid, players must be item level 1490.

The Ark is STILL Lost

The rest of 2022 seems to be shaping up quite great for Lost Ark. It’s amazing to think that by the end of December, the game would have been released for 10 months in the West already. And we’re also catching up to Korea in an unprecedented pace.

For more news, check out Soul Hackers 2 To Get Update That Adds High-Speed Mode, Dashing and Demons and Pokemon Scarlet and Violet Gets a Nostalgic Music Video From Ed Sheeran.