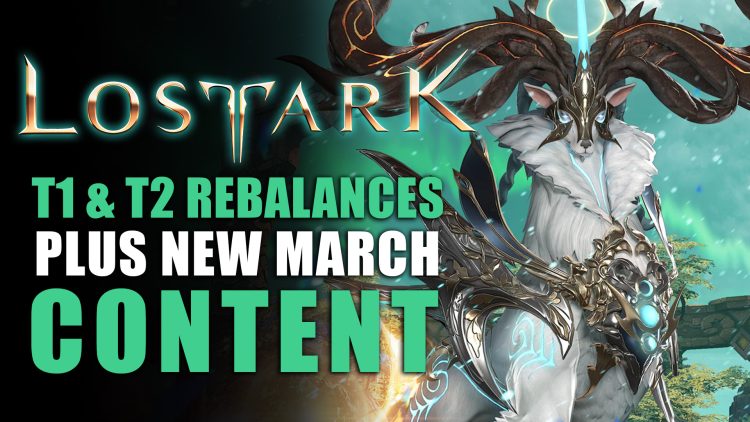 Lost Ark players can expect to clear some earlier Endgame content much faster in the upcoming balance changes. The first March update for the popular MMO will include a rebalancing of T1 and T2 content.

Fans of Amazon and Smilegate RPG’s immensely popular MMO, Lost Ark can expect to progress much faster in earlier endgame content. During this week’s downtime on March 3, 10 PM PST the team at Amazon will be including some bug fixes, improvements, and the aforementioned rebalancing. 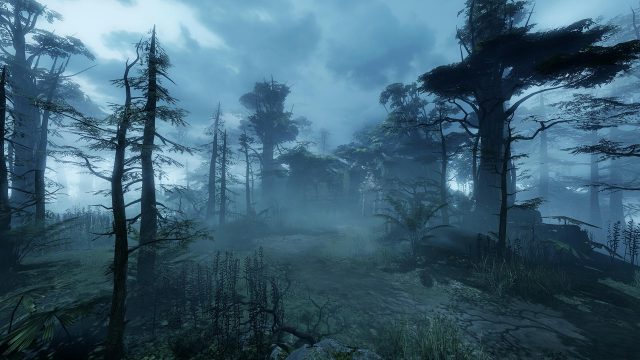 Anyone who’s faced off against Tytalos would definitely agree that some numbers needed to be tweaked. This Guardian Raid was quite infamous for his destructive sand attack that could potentially insta-wipe the entire player party.

The rebalances are being set into place so that players can arrive at Tier 3 content much quicker. Lost Ark’s releases in other regions had players stay at Tier 1 or Tier 2 content much longer, as development still needed to take place. The longer stay at that content gave players a reason to stick with the earlier bosses for much longer. This isn’t the case with the Western release as we now have access to more content. It is surprising in the fact that the Western release got the Tier 3 immediately upon release.

The team at Lost Ark actually revealed that some dungeons and encounters had a very low completion rate. Apparently, some instances only had 10% of players able to complete them. Upcoming changes are actually based on player data and feedback.

First off, we’re getting updates to the Ancient Elveria Abyssal Dungeon, specifically the Necromancer’s Origin encounter. Generally, this fight will be more forgiving during the second stage of the encounter. Amazon is also improving the visuals of Sigmund’s colour to make it more noticeable. 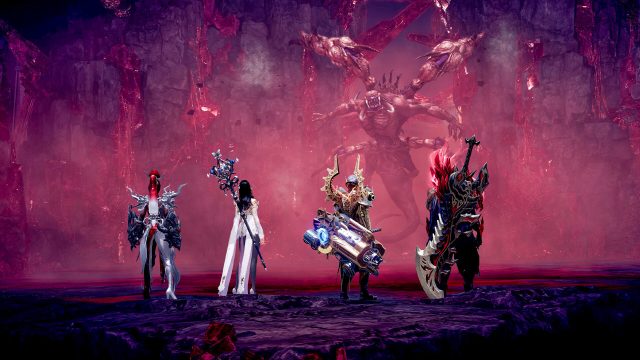 The Phantom Palace, one of the more visually striking dungeons, has its Hall of the Twisted Warlord and Hildebrandt Palace encounters getting some polish. Both Phantom Legion King and his illusions’ attack patterns have been modified. For the latter encounter, players will now require less damage to stagger the boss in the third stage.

Gate of Paradise’s Sea of Indolence will be made easier as well. Previously, Indolence Sentinel Akam had an ability that could potentially wipe the entire player group if the mechanic wasn’t performed correctly. This attack is being changed to deal high damage instead of instantly killing everyone.

Guardians Vertus, Nacrasena, Flame Fox Yoho, Tytalos, Achates, Lava Chromanium and Levanos are all getting balance changes in this patch. In general, we can look forward to these bosses special attacks dealing much less damage to players. In some cases, such as Flame Fox Yoho, it will be easier to kill them as this Guardian is getting a reduction in his max HP. 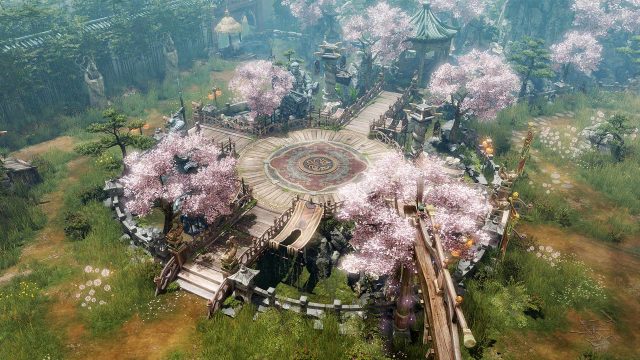 And lastly, as mentioned earlier Tytalos, one of the Guardians that definitely tried everyone’s patience, is getting a nerf. His gigantic earth explosion attacks that cover the entire screen will do less damage. The sand energy attack he does wherein the player has to hide out in a tornado is also being converted from an instant-kill to high damage attack instead.

I can definitely agree with these changes, as Vertus (the last Level 1 Raid) was quite a step up in terms of difficulty compared to Ur’nil, Lumerus and Icy Legoros.

As we previously discussed, Lost Ark is also getting more content this March. More story content is coming as “Story Episode – Kadan”. In this season 2 content, [players will be able to explore new islands and quests. They will be joined by old and new characters, specifically the Legendary Kadan, the first Guardian Slayer. 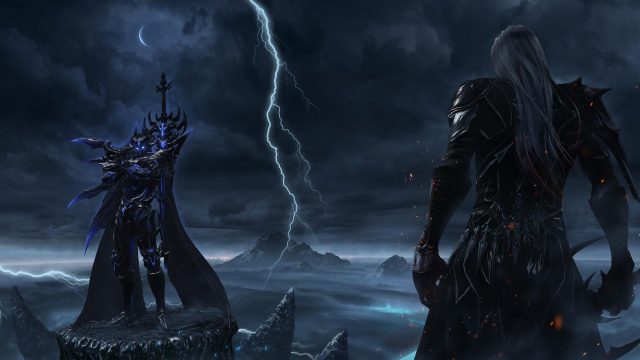 Kadan in His Glory

This story content will also include two new islands, specifically Isteri and Illusion Bamboo Islands. If it’s anything like Panda Island, I’m all on board for Illusion Bamboo! To step foot on these new islands, however, players will need to be at least item level 1100.

Lost Ark is introducing its first-ever Abyssal Raid encounter to the Western release, also coming in March. This is a new type of end-game activity that is quite similar to Guardian Raids. The difference though lies in the fact that these bosses are more dangerous and will require a full group of 8 instead of the usual 4. 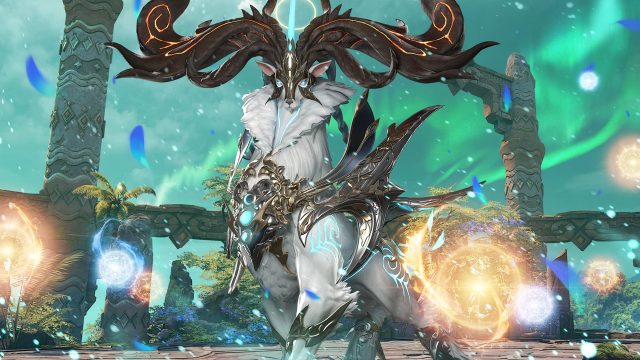 Argos, the majestic deer will have three distinct phases in his encounter. Each phase will have a distinct location, as well as its own rewards. However, it seems like each phase has a different item level requirement. This means that players who start out at the minimum required level might not be able to complete all 3 phases in one go.

Be sure to gear up and get ready if you want to have a chance against Argos and the rest of the endgame content. Check out our Lost Ark Wiki for more information on the game. If you’re new, check out our various guides. We have guides for the Shadowhunter, Sorceress, Gunslinger, Paladin, Gunlancer, Deathblade, Wardancer, Scrapper, Berserker, Bard, Deadeye, Striker & Artillerist!