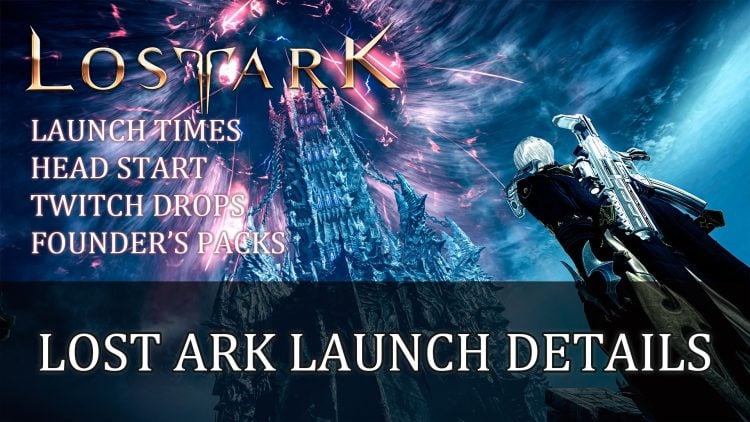 Next week will finally be the launch of Lost Ark in the west, with the MMOARPG releasing three days early for those who have purchased a Founder’s Pack and global launch for the free to play game on February 11th.

The launch is almost finally upon us and we have all the details for what to expect when Lost Ark finally goes live. It will be a busy week as players can expect to join the game as early as February 8th for the head start. If you’re confused about what’s happening and when, we’ll go over everything you need to know.

So that you’re prepared for the moment the launch goes live you can pre-download the game starting February 7th at 9AM PT (5 PM UTC). This is regardless of whether you’ve bought a Founder’s Pack or not. You won’t be able to reserve your name or go into charaction creation during this period, until the game goes live.

The launch time for Lost Ark will depend on whether you’ve purchased a Founder’s Pack which comes with lots of goodies to help your journey into Arkesia. Those who pick up a Founder’s Pack will get to join the Head Start which is 3 days earlier on:

This means you can gain access to the game a few days early before the global launch time. If you’re interested in getting your hands on a founder’s pack you will need to do so before. Depending on which pack you buy you will items such as an exclusive pet, chests, silver Crystalline Aura benefits and more. 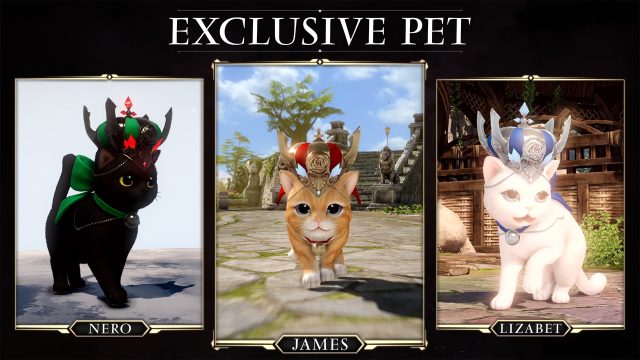 The Founder’s Pack come in from Bronze, Silver, Gold and Platinum: 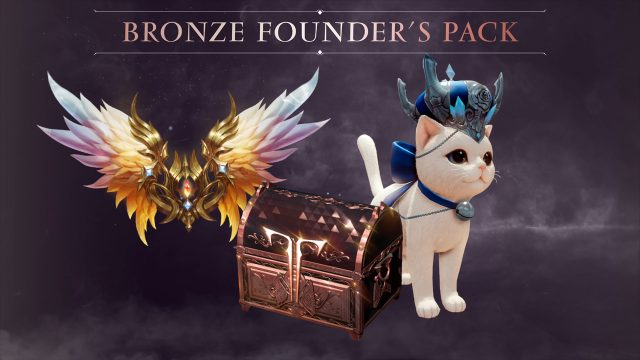 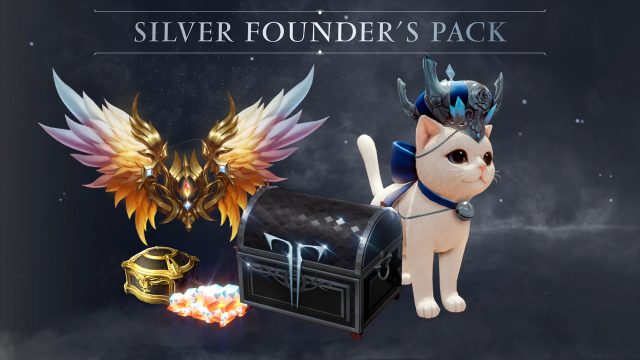 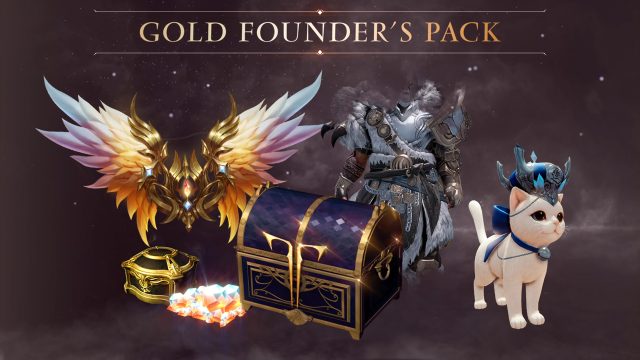 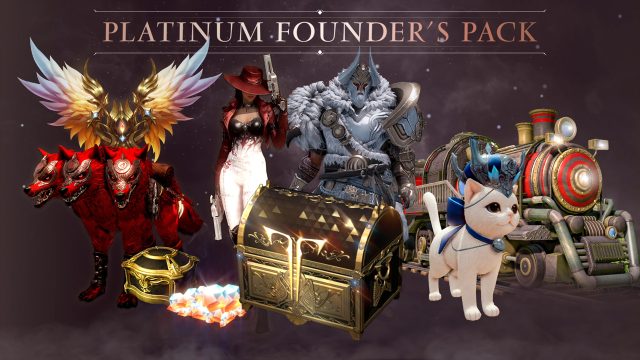 If you’d rather wait until the flood gates open, you can wait for the launch of all regions. This launch time is for everyone and you can play for free.

There are four server regions which are North America West, North America East, Central Europe and South America. Server Reset Time will depend on region, this include Daily, Weekly, Bosses, Events and more, resetting at 1 AM (or 2 AM depending on Daylight Saving Time). Times for core content such as raids, dungeons, and PVP events will depend on the best local hours following the times offset calculated from each region’s 0 hour:

The first week of launch for Lost Ark also includes a Twitch Drop campaign, with an exciting race between NA, LA and EU streamers. You can watch our stream live on our Fextralife Twitch channel as we’ll also be taking part in the race as part of EU, come join us!

Each region will need 3000 points in order to unlock Twitch drops, the first being the Arksesia Paper Hat Chest.

In order to gain a drop you will need to watch four hours of streams between February 8 at 9 a.m. PST (5 p.m. UTC) and February 28 at 12 a.m. PST (8 a.m. UTC). Only Legends of Lost Ark participants will be able to offer one Drop at a time, so you can check the leaderboard to see who has unlocked the Drops. 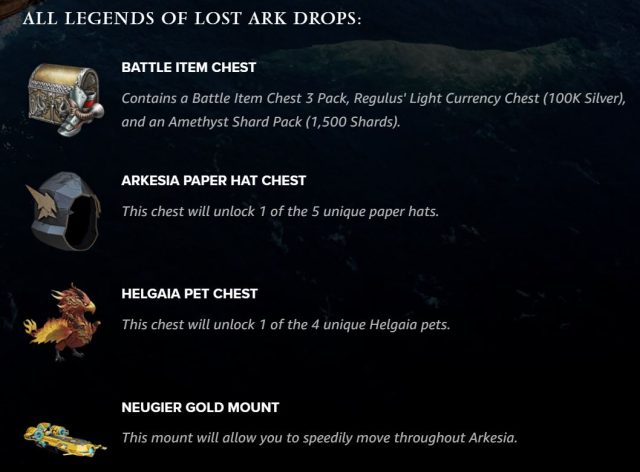 Further rewards will be unlocked by achieving Objectives, with each Objective rewarding Twitch participants with Bronze Founder’s Packs to give away to their community. These objectives include easier ones such as setting sail by boat for the first time to much more challenging ones such as clearing the 50th floor of Tower of Shadows without using battle items. Each objective has a number of points that will go towards the overall Leaderboard.

How to Claim Drops

As per usual you’ve got to be in it, to win it. You will need to activate your Twitch Drops for your Lost Ark account, then watch participating streamers to earn the Drop. You will then see a call-out Twitch chat prompt once you’ve claimed it.

Want to hit the ground running for Lost Ark? Check out our latest guides including our Lost Ark Beginner Guide 2022 and Lost Ark Character Creation Guide 2022. You also check out Lost Ark Paladin Guide: How To Build A Paladin. For everything else head to our Lost Ark wiki.