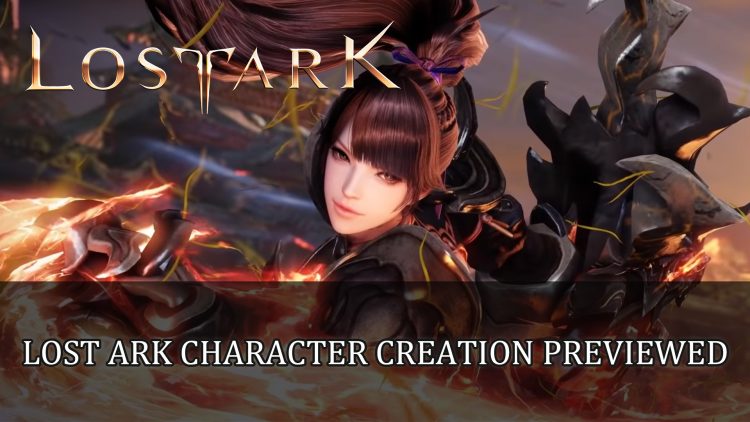 MMOARPG Lost Ark gets a quick preview of character creation and customisation for the upcoming free to play game.

Its not long until we will be seeing the launch of the MMO Action-RPG Lost Ark and what the fast action title has to offer. The latest video on the official Lost Ark channel presented by creator Arekkz, features an array of customisation when it comes to creating your character. 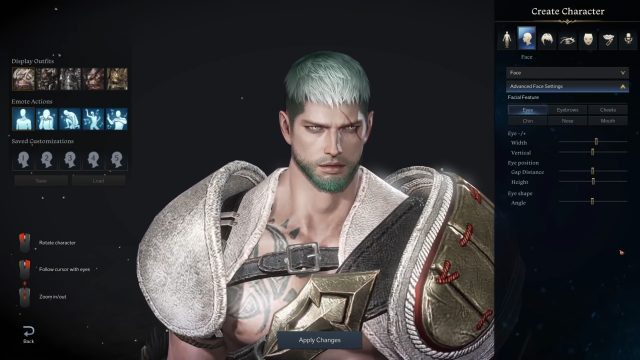 In Lost Ark you will be able to pick your class with 5 base Classes: Warrior, Mage, Assassin, Martial Artist, and Gunner, and 15 classes total with advance classed being available at launch. Players can then go into the character creation screen which gives quite a range of character features to customise. This ranges from preset faces to going into further detail for hair, eyes, face shape, cosmetics and voice. Gender for your character is pre-determined by your class (with the exception of Martial Artist and Gunner which has both options according to the video), you will get a number of creation options to make a character unique.

This might feel fairly familiar if you’ve tried out the closed beta which previewed some of the character creation options. There will also be armor to loot and cosmetic costume options available in the store. Safe to say you can tweak your character to your preference in a highly detailed manner.

Previously developer Smilegate RPG released a story trailer focusing on The Land of Arkasia, previewing some of the backstory and exciting tale of demons and the quest for the Ark. The Ark in this game is a portal between worlds, which demons are desperately trying to find to gain access between Arkasia and Petrania, but not on your watch.

If you’re interested in learning more about Arkasia and advanced class Summoner be sure to read next Lost Ark 101: The Story And The Land Of Arkasia Trailer. You can also find out all about classes, advance classes, builds and more on our Lost Ark wiki.

Lost Ark will be launching on February 11th for all, but those who purchase the Founder Editions will gain early access on February 8th. Want to know the best class to play? Check out next What Is The Best Class In Lost Ark 2021?