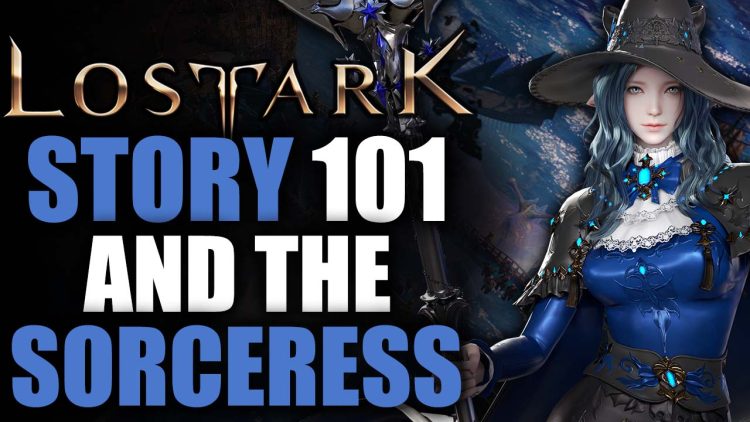 Lost Ark received a new trailer today, focusing on the game’s story and setting. The trailer showcases the various locations and islands that players will get to explore on its release day.

Lost Ark 101: The Story and the Land of Arkasia Trailer

Smilegate RPG and Amazon Games surprised us as they released a new gameplay trailer for Lost Ark on January 13th. This trailer brings us a bit of a background on what the Ark is, as well as all the different locations that will be available to everyone in the initial release. 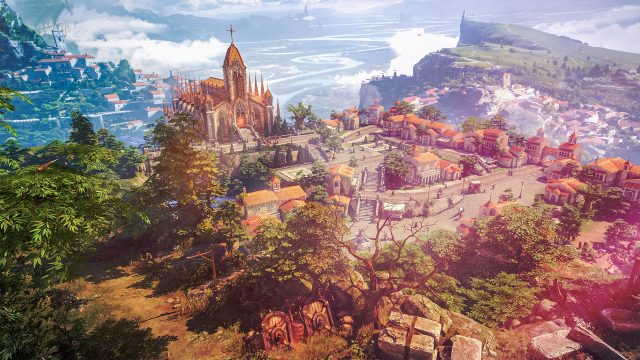 For those who aren’t aware, Lost Ark is a free-to-play MMO Action RPG. The game was initially released in Korea in 2018. Japanese and Russian versions soon followed. The release by Amazon Games on February 11 will be the first time the game will be available to the American, European and Oceanic regions.

The Ark is Lost

The trailer kicks off with a bit of backstory of the world, and how it came to be. In the beginning, there was only the Ark created by the god Regulus. This mysterious artefact was the sole reason for the creation of the world of Arkasia. As a form of safekeeping, the Ark was split up into multiple fragments so no evil may use it for nefarious purposes. It was then scattered across the world. 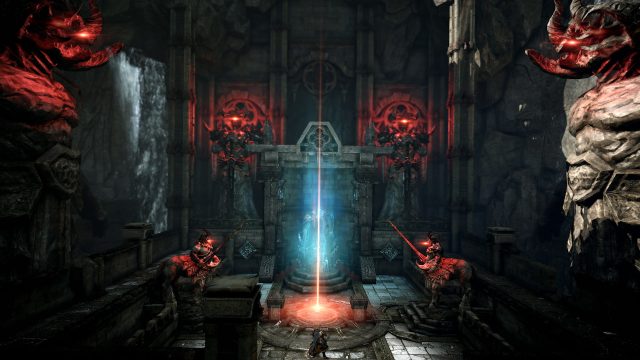 The Ark Has Been Hidden

However, the plan proved futile as demons were drawn to the Ark’s light, and still sought after it. A portal between the worlds of Arkasia and Petrania was opened, and a long-fought war ensued. It was only with the rejoining of all seven pieces of the Ark that the world of Arkasia was spared from the darkness.

500 years later, the demon Lord Kazeros plans to find the Ark again and invade Arkasia once more. The only hope for the world lies in a new line of heroes that will answer the call to greatness. These people will be assigned the task of reassembling the Ark and using it to put an end to the darkness, once and for all. Since the gods have gone silent, a worthy hero must rise to action.

To do this, players must create a hero, explore the reaches of Arkasia, learn about the world, and gain the skills and knowledge required to take on this monumental task.

The world of Arkasia is vast and wide and filled with unique lore. Players will be treated to extremely diverse locations that look and feel distinctly unique. 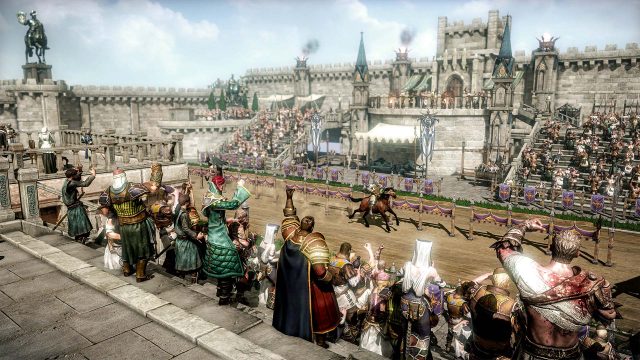 Heroes will start their journey in Prideholme, a city in Lunterra, the Kingdom of holy knights. There they will explore the haunting history of the lands.

Once done, players will have access to Wave Strand Port, where they can claim their own ship to explore the seas of Arkasia. This opens up the world even more and will allow travel to many more magical locations. 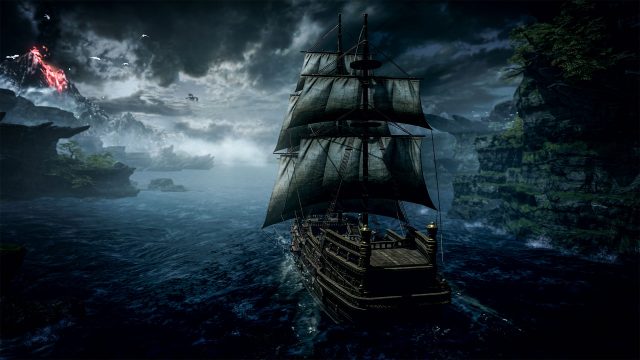 The mysterious island of Tortoyk is one of the earliest locations. Here, players will be able to explore the jungle in an effort to unearth ancient mysteries. Ahnic, the port city of the Chengu islands is home to master martial artists. Tournaments of brawn are held here in order to determine the best fighters in all the land. Amidst the arid deserts of Arthentine lie a city of highly technological wonders. It is warned that these advancements grant absolute power, but they say anything absolute has the potential to corrupt. 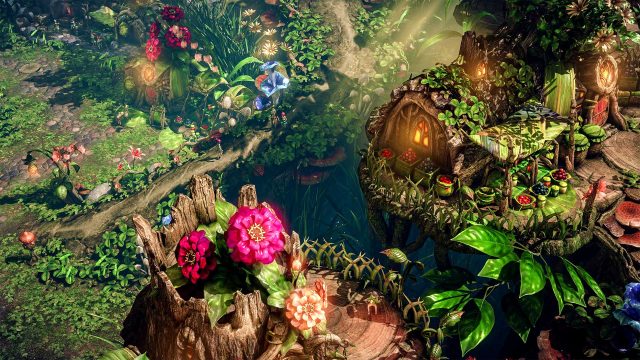 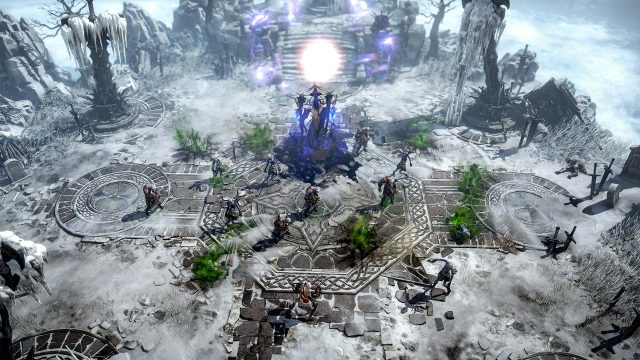 Moving elsewhere, we have the Valankar Mountains, home to the elven queen. Surrounding this are ancient elven forests where an old evil is gaining strength. Shushire is a cold and unforgiving place, high up in the mountains. The land is ruled by its warden, Vrad. Demonic corruption has invaded this place, even though it is quite isolated from the troubles of the rest of the world. 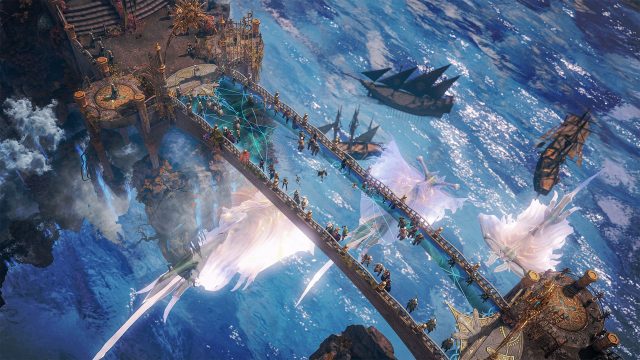 Rohendel and the Rainbow Bridge

Another land cordoned off from the rest of Arkasia is Rohendel. This is a unique place as they are a bunch of floating islands. The magical Rainbow Bridge grants players access to this colourful place filled with wonder.

These are just some of the locations being visited in the trailer. Come launch time, there will be a lot more for players to explore and enjoy. 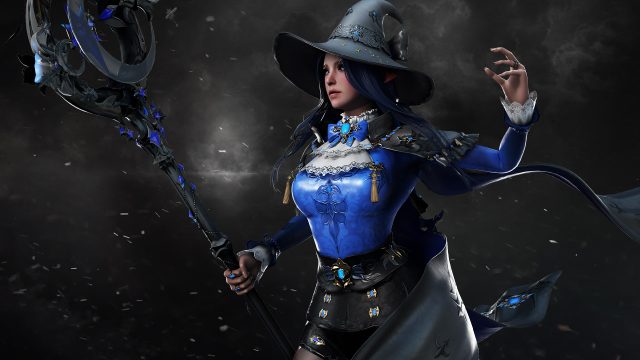 Back in December 2021, it was also announced that Amazon Games will be replacing the Mage’s advanced class the Summoner. Instead, they will be making the Sorceress part of the starting lineup of available classes. This is contrary to the Beta period done in November, in which only the Summoner was available.

Sorceresses will be adept at using Fire, Lightning and Ice magic. They are experts in dealing area of effect damage at a massive scale. Some of their spells include Incinerate, Frost Explosion, Ice Arrow and Lightning Burst. 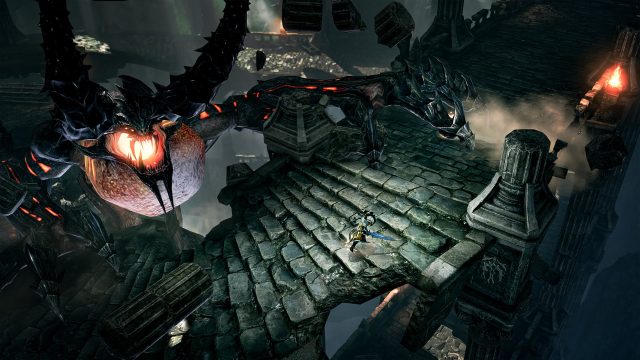 It’s only a mere four weeks until the release of Lost Ark for Western audiences. We’re very excited for everyone to get to try this game. Lost Ark is shaping up to be a world that will be filled with endless adventures within.

Be sure to follow up and stay tuned for more Lost Ark coverage in the coming weeks. We already have a bevvy of information in our Lost Ark Wiki. While waiting, check out our Beta & Gameplay Impressions to see if this is your type of game. For even more, check out our favourite ARPGs and favourite MMOs.