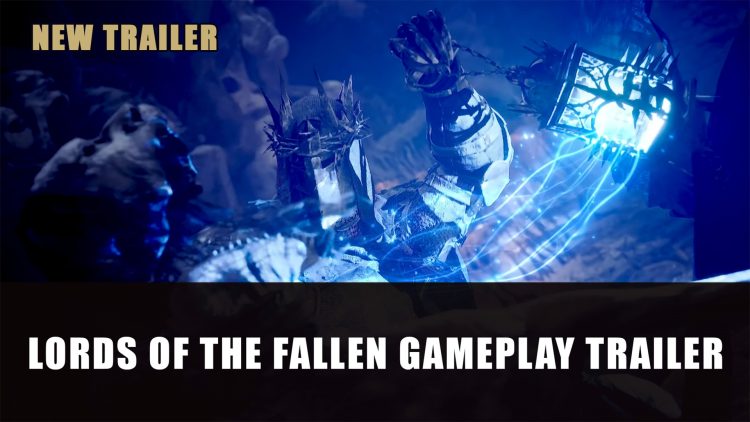 A new trailer was revealed at The Game Awards 2022 featuring the dark fantasy title Lords of the Fallen. The reboot of the franchise this time follows the fabled Dark Crusaders. Their quest is to banish the demon God, Adyr. The Action-RPG previews some of the combat, and also features the mystical lantern that the crusader possesses. The title has still to get a release date but was previously slated for 2023. 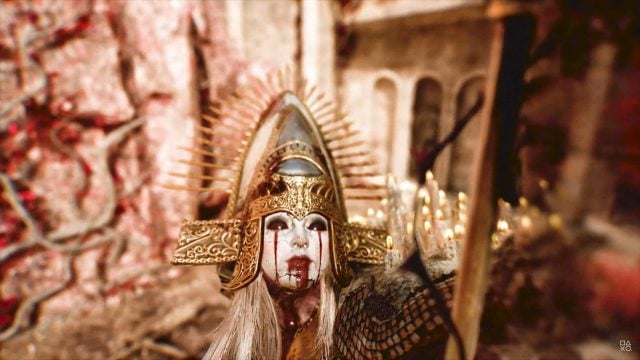 More bosses, enemies, and locations revealed in the latest Lords of the Fallen trailer.

The title is shaping up to have some highly detailed visuals with some unnerving locations. The enemies also look terrifying with one boss seemingly crawling on all fours.

The Lords of the Fallen will be coming to Playstation 5, Xbox Series X|S, and PC in 2023.