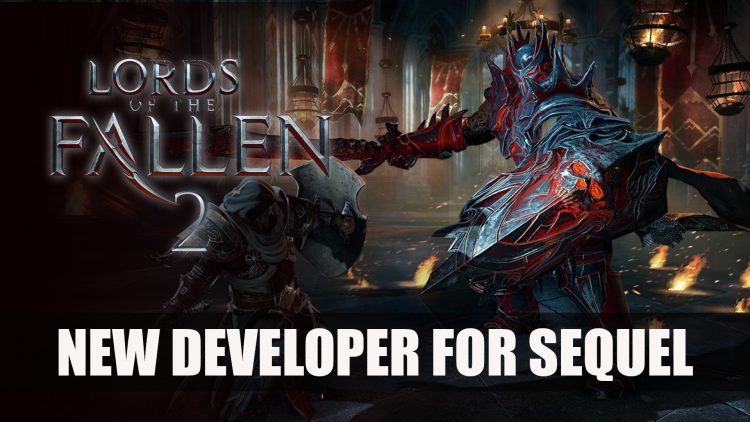 The second in the series of the Dark Souls inspired action-RPG Lords of the Fallen is getting a new developer, Defiant Studios. Ex-leads of Avalanche Studios, the New York based team was announced today to be leading the project.

Lords of the Fallen 2 Gets New Developer

The original release plan for for Lords of the Fallen was last year 2017, but due to the sequel being far from finished, Grijns made a statement saying it would be “several months” before completion.

After talking to a few “globally respected studios” that had all shown some interest in the project, it was Defiant that had caught their eye in their pitch.

We finally decided to move forward with Defiant because we were impressed with their game concept, production expertise, and the pedigree of their developers. Defiant is made up of some the industry’s most talented creators, and we are thrilled to have them create the sequel to LotF. We look forward to bringing their next big game to the global market on consoles and PC.

Lords of the Fallen the first part to the series was originally released in 2014 on Playstation 4, PC and Xbox One. It had taken a lot of it’s influence from the Dark Souls series by FromSoftware. The story follows a convicted felon by the name of Harkyn who takes on the demonic Rhogar army. The developers of LotF went on to develop the game The Surge.

If you enjoyed reading this article be sure to check out Dark Souls Remastered Review: Nostalgia In 4K.  If you want a run down of the top news check out Top RPG News and for upcoming releases check out Top 5 RPGs in June 2018.