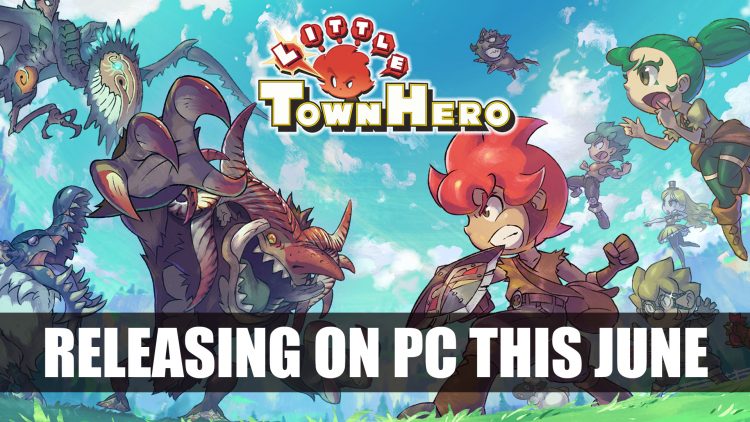 Developer Game Freak has announced that Little Town Hero will be coming to PC this June.

Little Town Hero promises a unique combat system which will do away with the grind of most RPGs, instead you will need to use you strategy and your mind to defeat your enemies. It follows the tale of a young boy called Axe who just wants to see what lies beyond his village. Discovering a stone that mysteriously carries out his ideas, he decides to use it to defend his village that suddenly has been overrun by enemies and to discover the truth of what’s behind the attack.

Key features for the game include a challenging battle system, a compact story progression and a soundtrack by Toby Fox who composed for the title for Undertale.

You can also check the previous trailer below:

Little Town Hero comes to PC on June 30th, also coming to PS4 and Nintendo Switch as physical edition on June 23rd for North America and June 26th for Europe.

Find out why Little Town Hero made our Top 5 this month along with what other titles are releasing this June. For more news be sure to check out next Mortal Shell To Release On Epic Games Store As Timed PC Exclusive