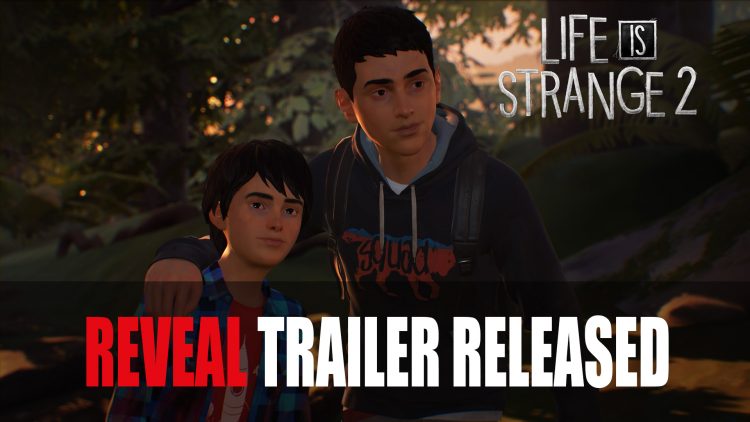 Dontnod’s narrative-driven game Life is Strange 2 is the sequel to the highly acclaimed series is releasing this year. A new trailer has been released sharing a story of two brothers.

Life is Strange is known for it’s friendship focused story and decision making that leaves you second guessing with each situation. Dontnod Entertainment are back with the sequel and it looks like it will be just as heart-wrenching as it’s predecessor. The story will follow two young brothers as they learn to survive after “a tragic event changes their lives forever”.

Check out some of the screenshots and the trailer below: 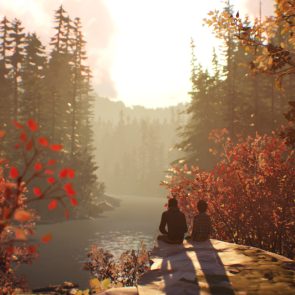 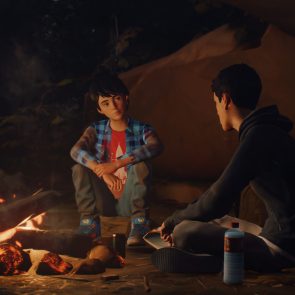 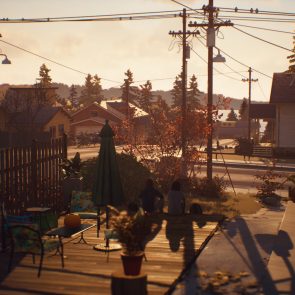 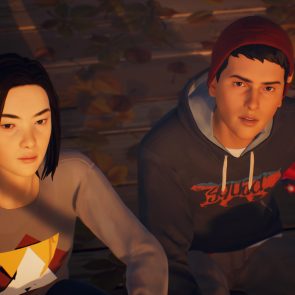 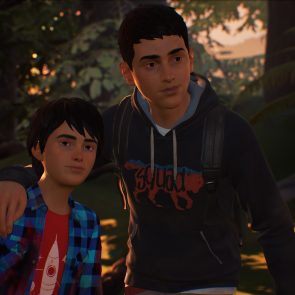 Those who are fans of Dontnod games can check out the the first episode of Life is Strange for free on Steam and the recent free release of The Awesome Adventures Of Captain Spirit which fits into the Life is Strange universe. Or if you prefer a more Gothic and action packed title be sure to check out Dontnod’s Vampyr.

Life is Strange 2’s first episode will be releasing on PS4, Xbox One and PC on September 27th 2018.

If you enjoyed this article be sure to check out more Dontnod in The Awesome Adventures Of Captain Spirit Now Available For Free, Vampyr Sets To Release New Content Update This Summer and our Vampyr Review – Taking A Bite Out Of The RPG Genre.