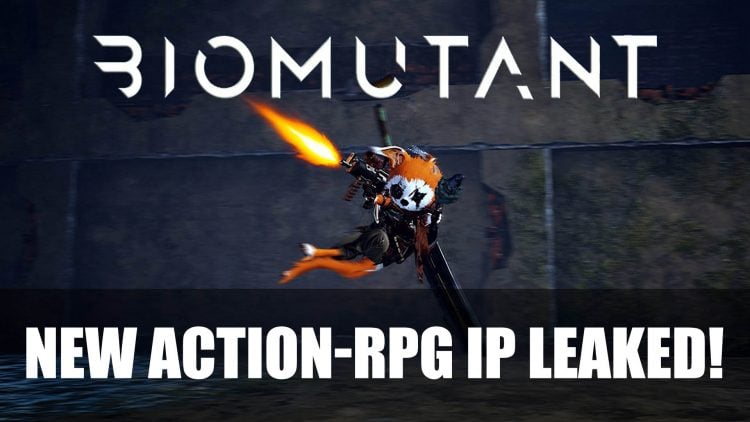 Austrian publisher THQ Nordic revealed back in July that two new games would be announced at Gamescom 2017, one being a new IP.

Thanks to an Amazon listing, details and screenshots have been leaked on said new IP, which is titled: BioMutant, read on for more details.

Although the new listing doesn’t reveal a whole lot, it does reveal some information about the title (which has now been seemingly confirmed), as well as provide a first-look batch of screenshots.

The following description and features list for BioMutant is provided via the Amazon listing:

BioMutant also features a fully customizable (MMO style) character and mutation system, bionics and creative item crafting, plus an interactive narrative featuring a contextual storyteller where the players creates their own story of survival in a vibrant colorful world.

A launch date is included in the listing and states the game will ship on December 31st 2018, but be wary as this is likely a placeholder date.

According to the aforementioned leaked yesterday, BioMutant is in development for the PS4 (the game version from the Amazon listing), Xbox One, and PC. Expect an official announcement and details sometime later this week during Gamescom 2017.

Below, you can check out the leaked screenshots showing off the game’s protagonist, environments, enemies, and more: 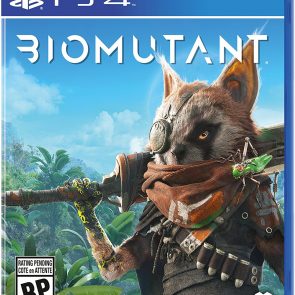 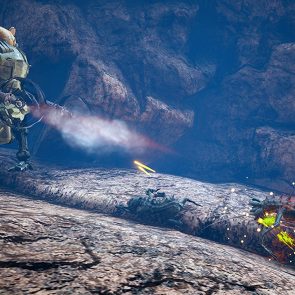 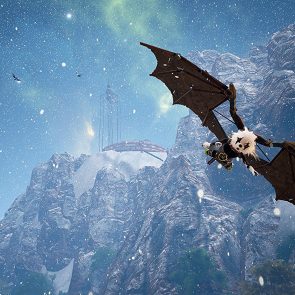 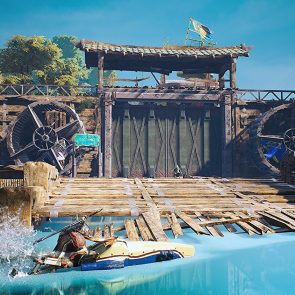 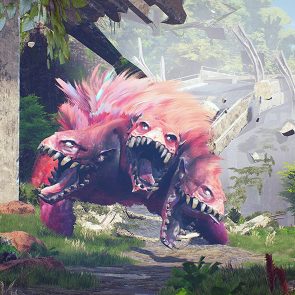 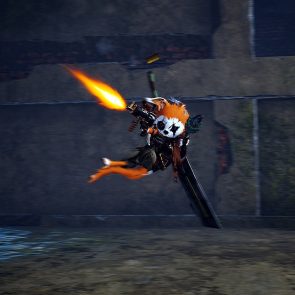 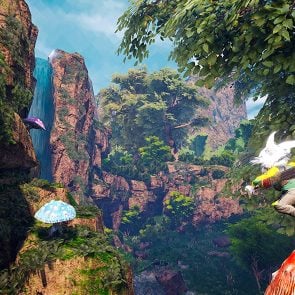 You can keep up with all things and news from Gamescom 2017 here!