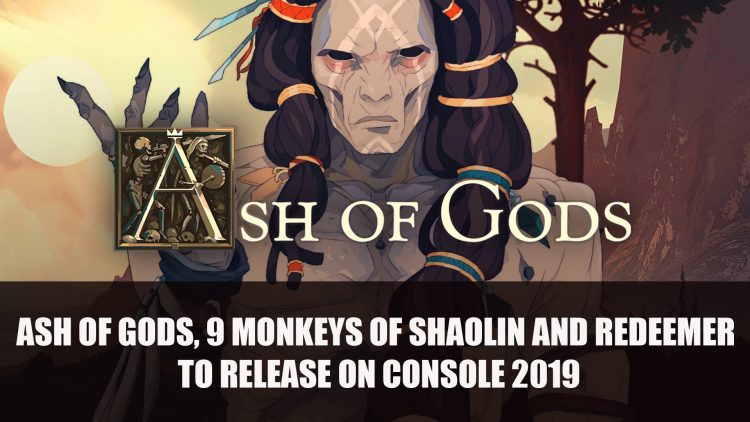 Both Koch Media and publisher Buka Entertainment are teaming up to bring 9 Monkeys of Shaolin, Ash of Gods and Redeemer: Enhanced Editions.

Koch Media to Bring Ash of Gods, 9 Monkeys of Shaolin and Redeemer: Enhanced Edition to Console

Last year at Gamescom 2018 Buka Entertainment had announced their delay of their release of Reedemer: Enhanced Edition and 9 Monkeys of Shaolin, which were pushed to fall 2018 and Winter 2019. However, Buka later announced that both titles would be slated for 2019. They have now shared that along with these titles and Ash of Gods will be coming to console through the distributor Koch Media.

Koch Media is now the parent company of Deep Silver, known for Kingdom Come Deliverance, which was recently acquired last week. THQ Nordic acquired Koch Media as a wholly own subsidiary last year, meaning they have now added title 9 Monkeys of Shaolin, Ash of Gods and Redeemder: Enhance Edition to their range of games.

In a statement by Buka Entertainment PR Manager Artem Studenikin is pleased with the partnership saying it will “exceed all expectations and help us to reach players around the world.”

We all at Koch Media are looking forward to support these unique titles with our experience both in marketing as well as sales, across the different territories, stores, and platforms.

Redeemer: Enhanced Edition was released originally on PC as a beat’em up portraying brutal combat, it will get its release date in Q2 2019. 9 Monkeys of Shaolin is also a beat’em title which is set in Medieval China. Ash of Gods is a turn-based RPG that combines tactical combat and follows an evolving storyline where no character is safe from death. 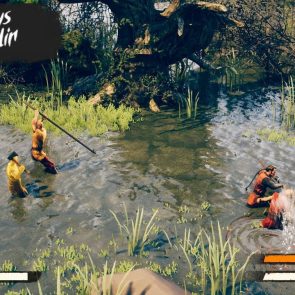 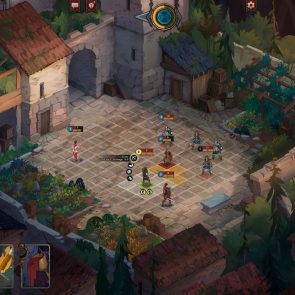 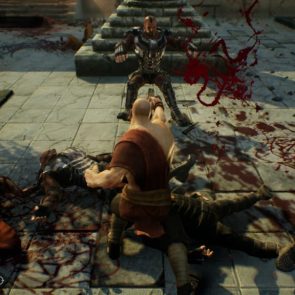 Redeemer: Enhanced Edition, 9 Monkeys of Shaolin, and Ash of Gods are all expected to release by Buka Entertainment and Koch Media on PS4, Xbox One, and Nintendo Switch in 2019.

If you enjoyed this news be sure to read more recent RPG news in The Bard’s Tale 4 To Get Major Director’s Cut Update In June, Elder Scrolls Online Wrathstone DLC & Update 21 Launches On February 25th For PC; March 12th For PS4 And Xbox One and Oninaki Is The New Action RPG From The Developers Of I Am Setsuna.