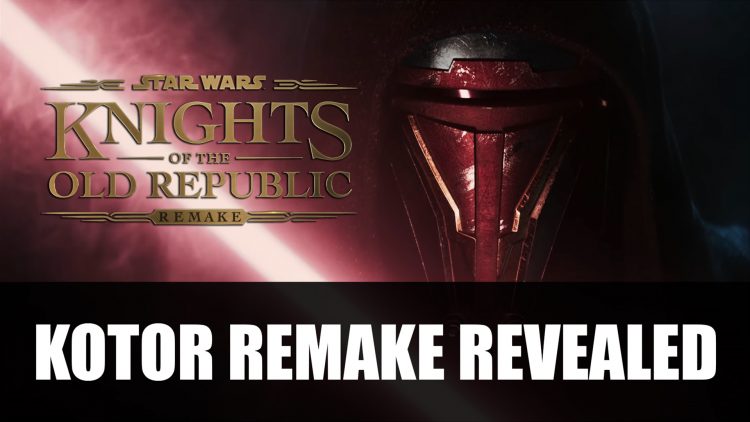 Developer Aspyr revealed during the Playstation Showcase that Star Wars: Knights of the Old Republic is getting a remake for PS5 and PC.

Star Wars: Knights of the Old Republic was revealed to be getting a remake at the Playstation Showcase. It is being made for Playstation 5 as a console exclusive at launch, alongside a PC release. Other consoles are a possibility to be revealed at a later date.

Handling the remake will be studio Aspyr who aims to rebuild the game “from the ground up”. This follows up their previous efforts of Republic Commando and Jedi Outcast. The trailer which was shown during Sony’s showcase previewed Darth Revan sporting his own lightsaber light up scene and ominous voice.

Knights of the Old Republic is a fan favourite RPG which was originally developed by Bioware. There were reports that a KOTOR remake may be in development earlier this year, but it has been finally confirmed today.

Orion Kellogg, executive producer at Lucasfilm Games, and Ryan Treadwell, lead producer at Aspyr share they have a difficult task ahead, not only managing fan expectation but balancing authenticity of the original title as well as incorporating necessary changes or improvements.

This is something that is important and impactful. Our big goals on this are to bring the story to a modern audience and have it be just as impactful today as it was for players when it originally launched.

The project is under quite some talent as Jennifer Hale will return as the voice of Bastila. Developers who have experience on the Demon’s Souls Remake and Ghost of Tsushima are also working on the project. There’s also lead gameplay Matt Berner who worked on Dragon Age: Inquisition, as well as many developers from the original KOTOR team. That stacks up to be quite the dream team.

Kellog also shared that they will now be able to develop things in the game that were just not possible when the original was made:

We’re just going to be able to do more things with asset variety and fidelity and storytelling that just weren’t possible then, but are still going to meet the same goals. 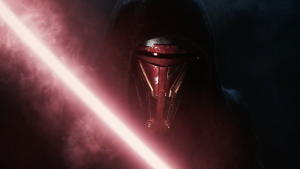 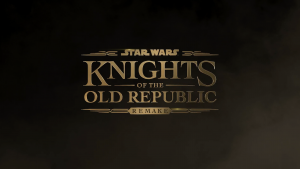 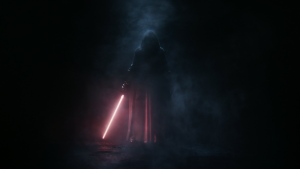 Earlier this year fans gathered in force to sign a petition for a remake to be made, gaining over 19,000 signatures which made it one of Change.org’s top signed petitions. Whether that was enough to create a disturbance in the force (sorry couldn’t help myself) is unknown, but definitely showed the passion from the fan base. Kellogg does mention that fans have been requesting a remake made for modern consoles in the post on the official Star Wars website:

We really appreciate the stature it has with all of the fans out there. As hardware advances and as our game-making prowess advances and as storytelling [techniques] advance, what better time to allow players to re-experience this great story with all of those lessons learned, and bring it back to modern platforms using modern methods? That’s something I’ve wanted to do personally for a very long time, and I think everybody involved with Star Wars games has wanted to do for a very long time.

Star Wars: Knights of the Old Republic remake has no release date yet, but will be launching as console exclusive on PS5 alongside PC.

For more news find it here in God Of War Ragnarok Gets Gameplay Trailer and Next Yoko Taro Game Is Voice Of Card The Isle Dragons Roar A Card Based Tabletop RPG.