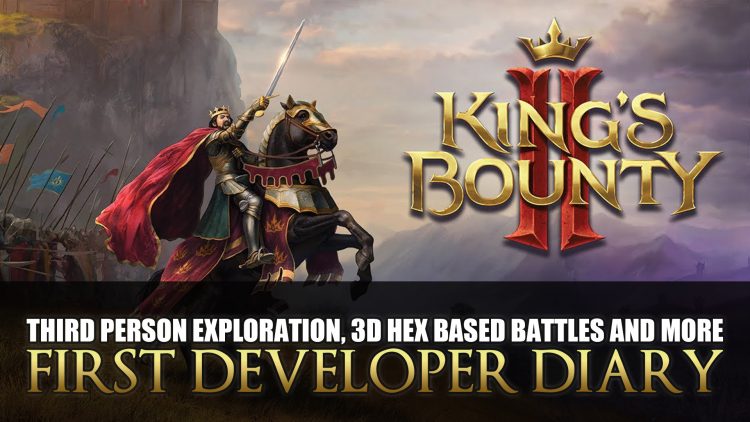 Set to launch this year, King’s Bounty II provides a new experience for players, adding core RPG elements and a fully branching narrative to the strategic combat that was well-known in the first game. The developer 1C Entertainment shares that fans can expect the title to bring combat, exploration, puzzles and new characters into the mix. This delves deeper into the world, which was introduced in past instalments of the franchise. 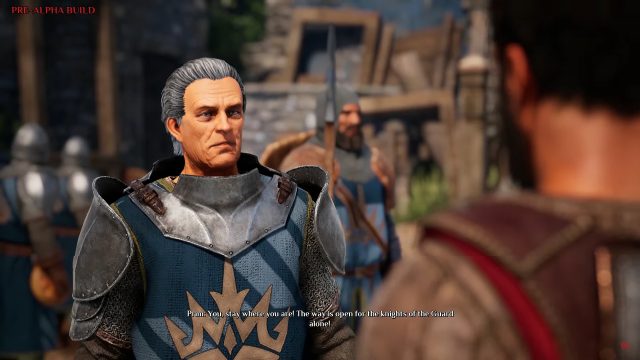 The first developer diary sheds light on the 4 main ideals Order, Power, Finesse and Anarchy. Choose which ideals you wish to invest your talents points in, each granting different bonuses as well as affecting how characters will interact with your hero. Choices are very much a part of quests and will shape how others will perceive you. For example a bandit may react more favourably to a follower of Anarchy than one who chooses to follow the Order. This will also affect how your character will solve problems and even their ethics. Will you play by the rules? Or choose to solve things with a fist rather than diplomacy? But players should note ideals can change over time, meaning your actions also hold consequences.

Combat in this sequel will continue to follow the combat of previous entries, but players will find further enhancements and more modern tactics-based encounters. There are also some new additions not before seen in the series which include third-person experience when it comes to solving puzzles, exploring and story. 1C have made exploration very much a part of the game as combat is, this brings a whole new more realistic way to interact with the world around you, including overhearing a conversation or two. You won’t be spending all your time in battle, which gives you a chance to fully immerse yourself in the world around you. 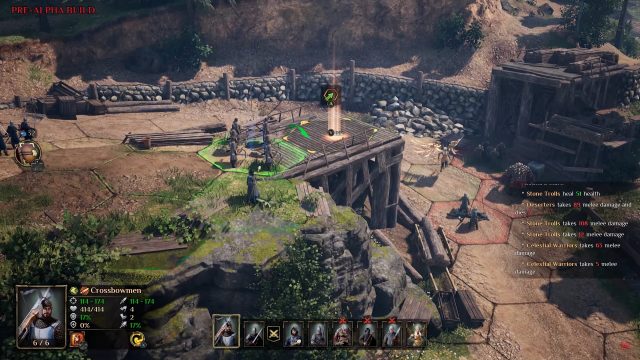 King’s Bounty II also introduces Hex-based battles, set to play across a 3 dimensional battlefield with open world setting, adding a sense of fluidity between combat and exploration, as well as adding further decisions to terrain placement as this will also play its part. The way armies are set up has also changed with unit limits, encouraging players to alter their army base to match the task at hand.

The developer diaries will share more details on story, combat systems and reveal more playable characters in King’s Bounty II. We can’t wait to see more of the game as it looks to be shaping up to be a rounded RPG experience, not just offering straightforward combat, but a way to make the adventure your own.

You can watch the first developer diary below and check out some of the pre-alpha screenshots: 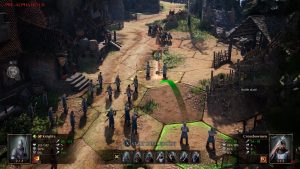 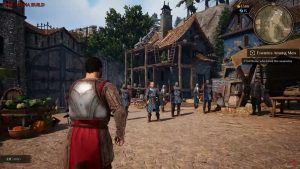 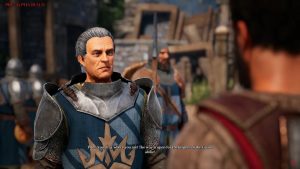 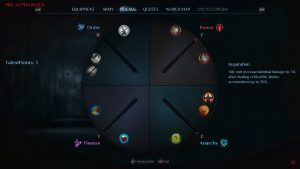 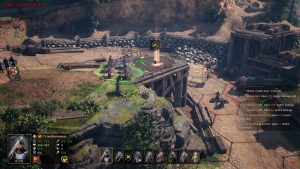 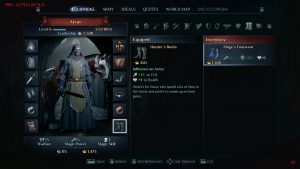 King’s Bounty II sets to release this year on PC, Playstation 4, and Xbox One.