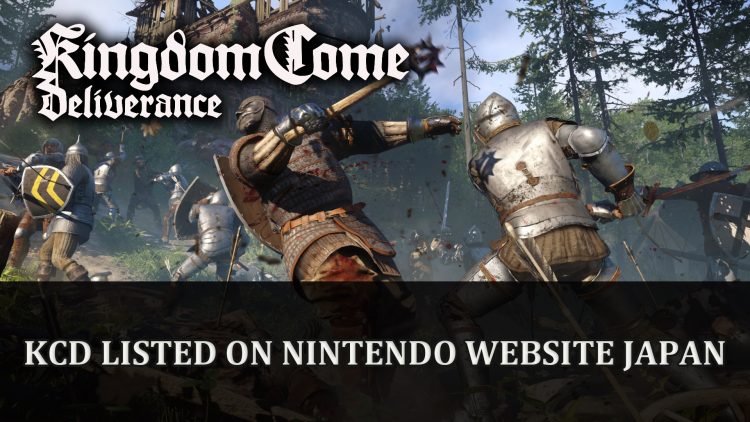 The medieval Action-RPG Kingdom Come Deliverance looks to be coming to a new platform, the Nintendo Switch according to a recent listing on the Japanese Nintendo Website.

A recent listing has been sited on the official Nintendo website in Japan that lists Kingdom Come Deliverance Royal Edition to be coming to the platform on February 18th 2021, according to the timeline of upcoming releases.

Warhorse Studios originally released the Royal Edition in 2018, for PC, Playstation 4 and Xbox One. The Kingdom Come Deliverance Royal Edition comes complete with all the DLC content and base game, which includes A Woman’s Lot and From the Ashes plus more.

So far there is no official word from Nintendo, this leak could be ahead of another possible Nintendo Direct or a mini partner presentation. For now we’ll watch out for further updates. 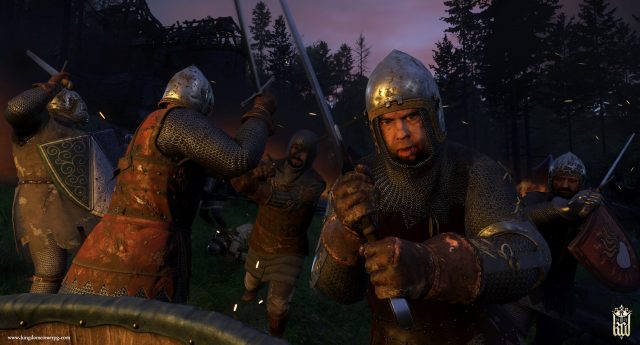 Kingdom Come Deliverance follows the adventures of a blacksmith called Henry, as he navigates the violent civil war. As he watches powerlessly as his village is ransacked, friends and family slaughtered, he must flee narrowly escaping being attacked himself. He will attempt to avenge his parents’ deaths and help fight back against the invaders as part of the resistance under the service of Sir Radzig Kobyla. If you’re joining the resistance be sure to drop by our Kingdom Come Deliverance wiki.

Kingdom Come Deliverance is available to play on PC, Xbox One and Playstation 4.

For more news be sure to check out next NieR: Automata Final Secret Found Nearly 4 Years After Release and Rumour: The Elder Scrolls Is Getting A Netflix Adaptation. Want to know what titles we’re excited about launching this year? Check out our Fextralife’s Top 10 Upcoming RPGs Of 2021.