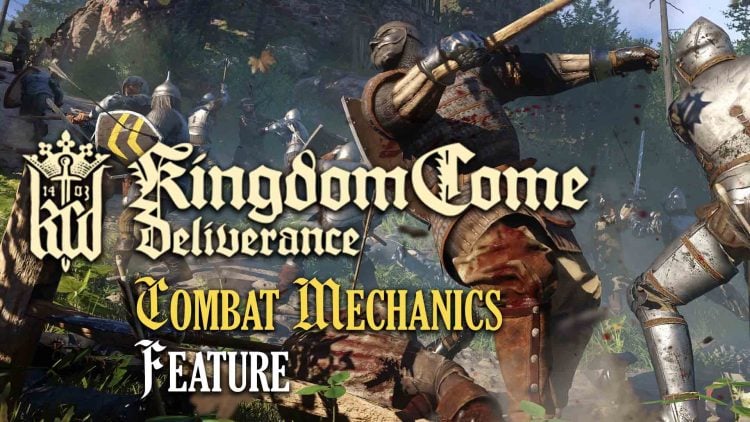 The recent footage showcases the combat mechanics players can expect in Kingdom Come: Deliverance.  Hosted by Creative Director Daniel Vavra and Lead Designer Viktor Bocan, and set in an armory full of medieval props used on the big screen like Narnia and Hellboy, we’re given a look at how the game’s combat system came to be. 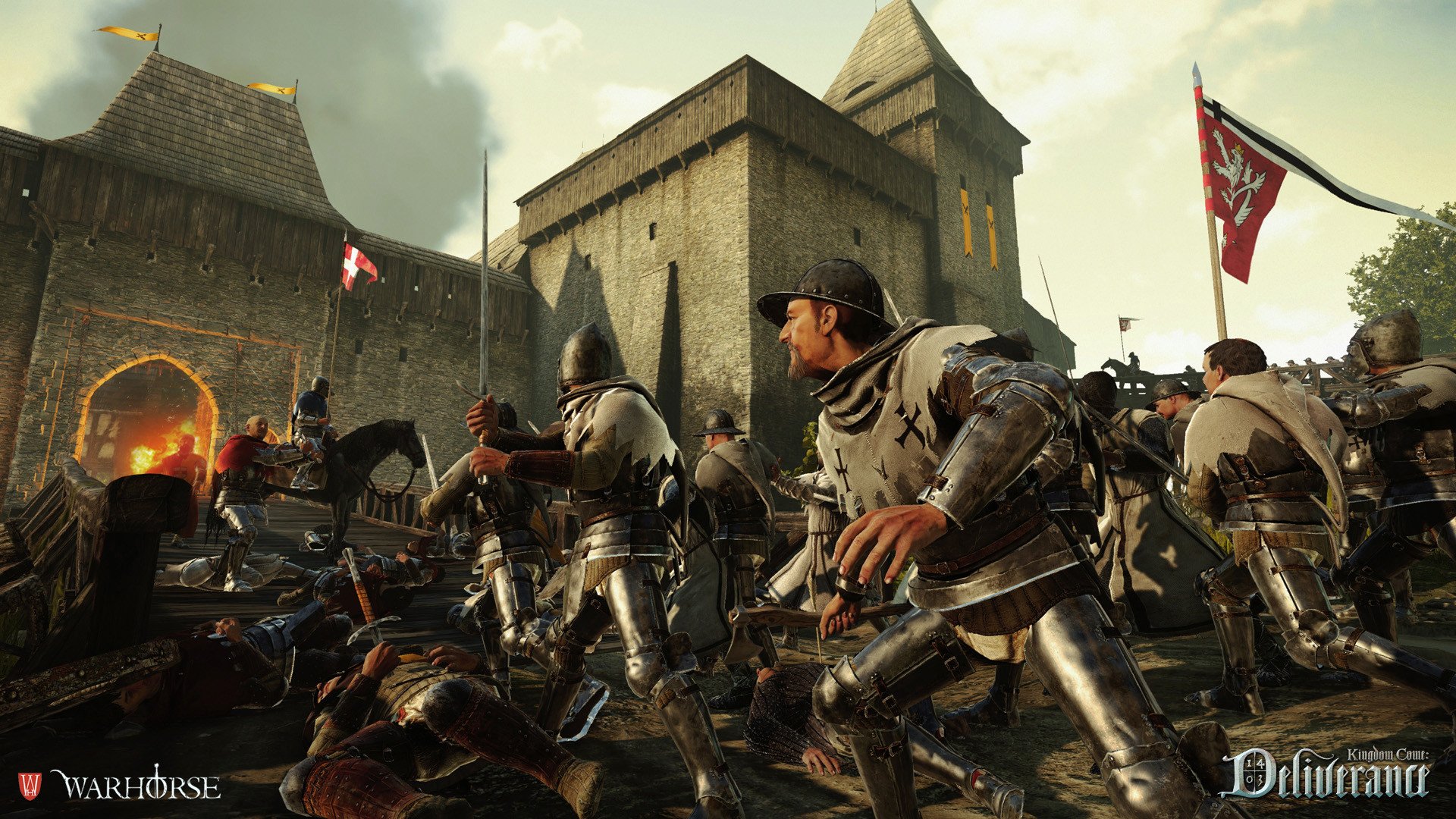 Deliverance  has an interesting take on the melee combat of sword-fighting. While it has a “Stamina” system for movements and attacks, the system is also influenced by the players own health status, whether they’ve had a meal to fuel their fight and so on.

The team behind the ambitious medieval-sim have consulted with experts in their field on this matter; even with HEMA (Historical European Martial Arts) in the past, to aid them in creating a complex combat experience. You can check all of that out down in the video below.

Kingdom Come: Deliverance  is set to release on February 13th, 2018 for PlayStation 4, Xbox One and on PC for Windows, Mac and Linux operating systems.

If you’d like more, you can check out our interview where we sat down with the developers themselves and read about our hands-on experience with Kingdom Come: Deliverance  back in E3 2017.