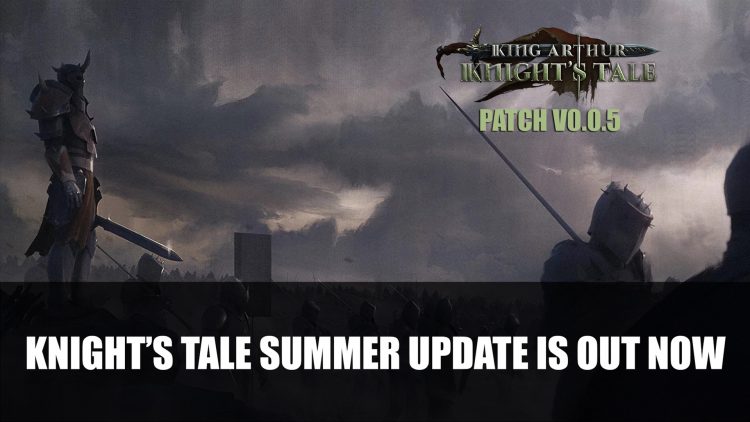 NecoreGames have announced that the Summer Update for King Arthur: Knight’s Tale is now available adding a new playable class, the Sage to the turn-based tactical RPG.

King Arthur: Knight’s Tale which is currently in Steam Early Access has released its Summer Update. NeocoreGames have announced the update is now available adding the sixth playable class to the game, the Sage. The turn-based tactical RPG also gains new features such as controller support and difficulty modes.

The following features have been added with the Summer Update:

There are also new difficult settings which are Story, Normal Hard and Very Hard now available in Classic Mode:

You can check out the latest trailer goes over the features of the games including overwatch and the opportunity attack system:

If you want to know what our first impressions of the game are be sure to check out next King Arthur: Knight’s Tale Preview And Gameplay Impressions.