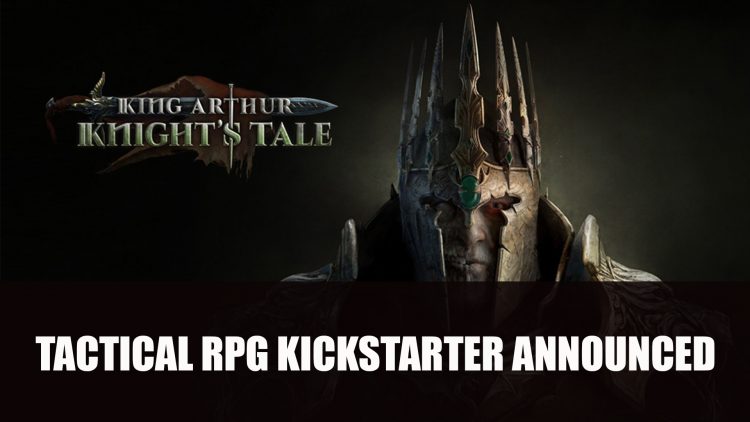 Based on the Arthurian mythology, King Arthur’s Knight’s Tale tactical RPG is a mix of turn-based tactical games, plus more traditional RPG centric characters. The developer Neocore Games has announced the game will be launching on PC in Q1 2021. Playstation 5 and Xbox Series X will also be getting the turn-based title but at a later date. 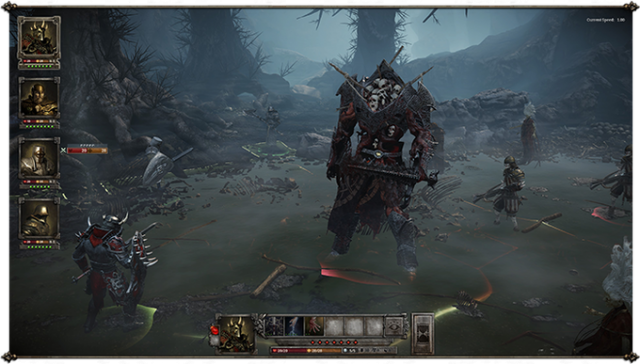 Neocore has setup a Kickstarter campaign with the pledged goal of $150,000 USD to complete development of the game, it has already reached $37,000, with 28 days to go. This is the same developer behind Warhammer 40,000 Inquisitor and the Action-RPG The Incredible Adventures of Van Helsing.

Official features shared on the Kickstarter page include 5 diverse classes, 30 heroes to choose from to pick for your team, diverse battle maps and more:

You can check out the announcement trailer below which is looks pretty intriguing:

King Arthur: Knight’s Tale will be coming to PC in Q1 2021 for PC, and later on PS5 and Xbox Series X. You can help back the Kickstarter campaign to help them reach their goal, the campaign ends November 12th.

For more news be sure to read next