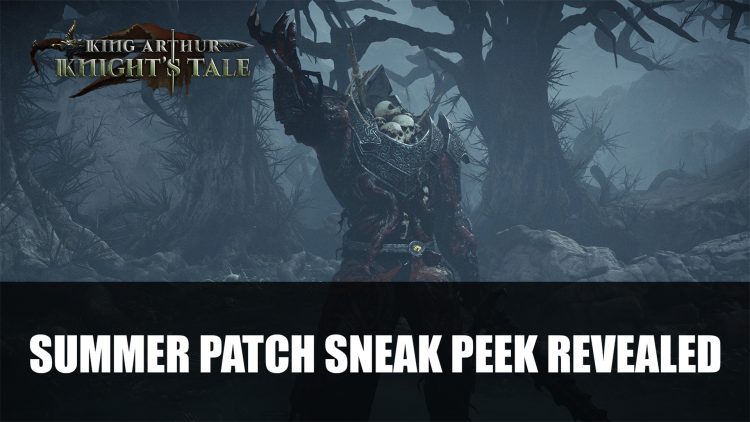 Neocore Games have released a new sneak peek post about the Summer Patch for King Arthur: Knight’s Tale on what to expect.

Previously the developer revealed the sixth class to be coming to the game Sage but revealed little else about the class. In the latest post, it details that the Sage will utilise “frost-based magic” and will have an aptitude to providing utility to their team through “extra armor and HP” or using ice walls. 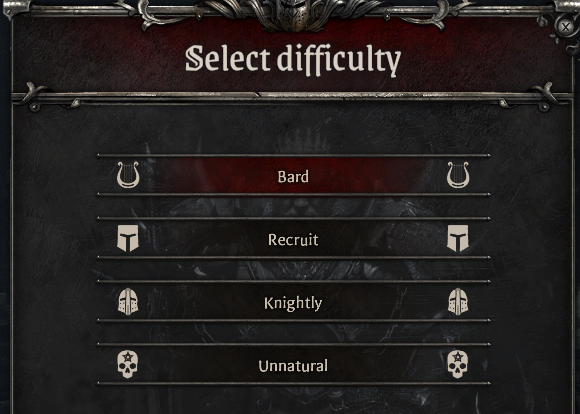 The patch will also add the first iteration for controller support. Those on PC will be able to access the fully supported controller feature from the main menu.

More features will be coming with the Summer Patch alongside the ones mentioned, with more details coming around the release of the patch. No dates were given for the next patch release.

Sneak peek time! Our new Kickstarter update includes your first look at the Knight’s Tale’s new class, the Sage, as well as a video about controller support working in our latest build. The patch will be out very soon, until then, enjoy the blog post!https://t.co/23PQp0UXLS pic.twitter.com/zWepeRGmtP

If you’re interested in a full breakdown of the previous Patch V0.0.4 and what we hope to see in the Summer Patch be sure to check it out here.

If you want to know what our first impressions of the game are be sure to check out next King Arthur: Knight’s Tale Preview And Gameplay Impressions.

For more news find it here in Disciples: Liberation Announced To Be Launching On October 21st. Looking for something to play this weekend? Check out next Diablo 2 Resurrected Beta – Everything We Know About The Early Access Beta And Open Beta.