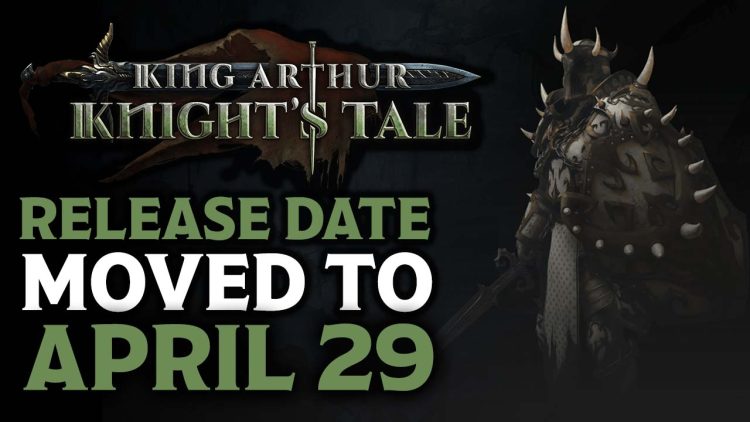 King Arthur Knight’s Tale announced to be postponed from March 29 to April 26 as NeoCore Games shares they need more time for improvements.

The team at Neocore Games announced on March 9 that they have made the decision to postpone the release date of King Arthur Knight’s Tale. The release was supposed to be on March 25 and was actually one of our Top 5 Upcoming RPGs this March. However, the new release window looks to be on April 26, 2022. 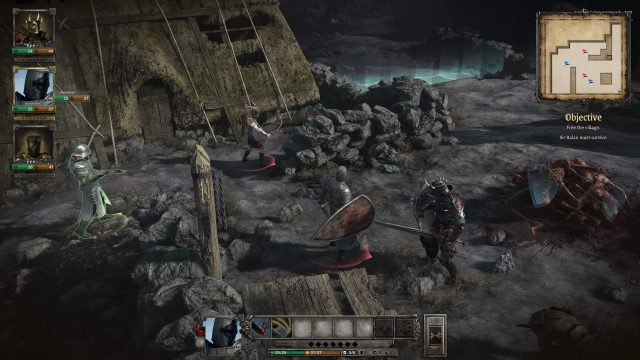 One of the major reasons for the adjusted release date was some additional polishing and testing to guarantee that fans get the smoothest experience possible. The team at Neocore Games will also take advantage of the 4-week extension to make improvements to the game’s voice acting. Localization for different supported languages will also be finalized. At the moment the game’s Steam page only lists English as a supported language but we can expect this to get updated in the upcoming weeks. 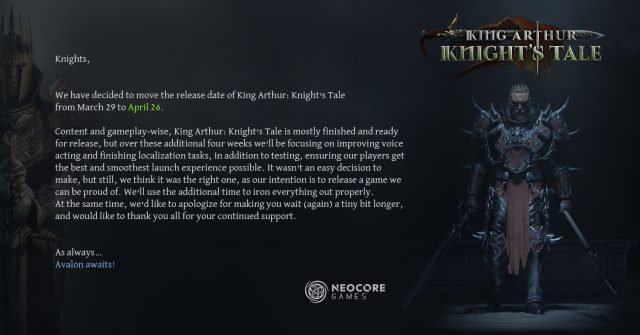 This isn’t the first time that King Arthur: Knight’s tale had an adjustment to its release date. Originally, the turn-based RPG was planned to release on February 15th of this year. The official Twitter account announced back in January that they will be moving the date to March instead.

King Arthur Knight’s Tale has been in Early Access for a while now. You can find our initial impressions from Early Access in our article here. The game has received multiple updates throughout the year, such as a PVP mode, a Summer Update and a Winter Update.

Once the title fully releases and is patched to version 1.0, players can expect to find the following features:

King Arthur Knight’s tale is a turn-based tactical game with a large number of RPG systems. Players will follow in the footsteps of Sir Mordred who is on a quest to slay King Arthur. Instead of a valiant ruler, King Arthur is an undead knight of evil. 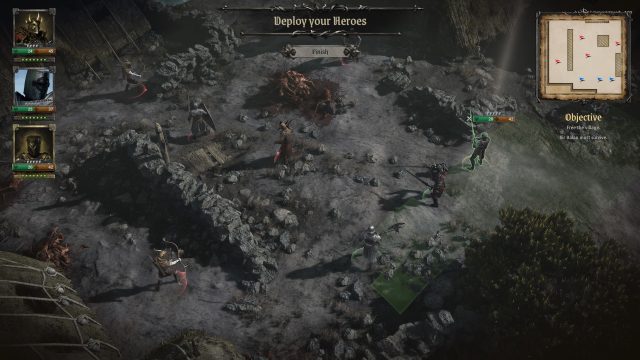 Combat is turn-based and quite tense. Instead of having a sort of “Initiative” mechanic, the player can move all of his units first, then the enemy takes its turn, and then it’s back to the player. The tricky part about combat encounters is that damage taken to a character’s Vitality is persistent throughout the whole game. If their Armour and HP are reduced to zero, they will start taking grievous wounds that will warrant a visit to the hospice.

City Management consists of maintaining and improving the city of Camelot. Players can construct buildings such as the Hospice, Cathedral, Training Grounds and the famous Round Table, among others. Each structure will give off a different benefit, such as healing your units or improving their combat prowess.

Knights of the Round Table, they Dance When They’re Able

Sir Mordred roams the land of Camelot and recruits various heroes to join his cause. How Sir Mordred acts in certain situations will affect his Morality and thus also affect how other characters perceive him. Players can try and remain truly neutral, or veer towards becoming more Rightful or even a Tyrant. You can also support the Old Faiths of the ancient religions, or turn to the newer Christianity. 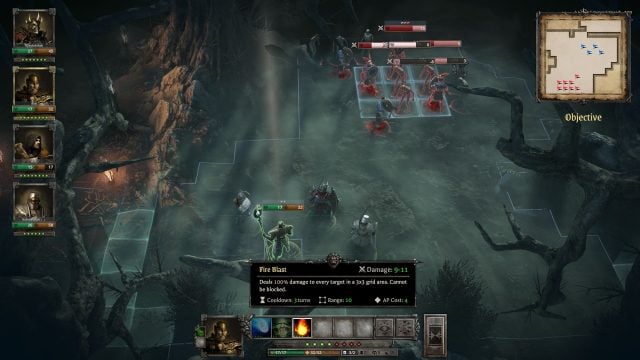 If your alignment and religious choices differ too much from your companions, they may ultimately leave you in your hour of need. For example, Sir Balin is a Christian Tyrant. Becoming too righteous for his tastes may cause him to betray you.

Each Hero you recruit will be one of six distinct classes. Available at launch will be the Defender, Champion, Marksman, Vanguard, Arcanist and Sage. Depending on what class a character is will determine what kinds of Skills, Weapons and Armour they can make use of.

NeocoreGames was also responsible for a couple of ARPGs in the past, such as Warhammer 40,000: Inquisitor Martyr and The Incredible Adventures of Van Helsing. King Arthur: Knight’s Tale releases on April 26, 2022, on Steam. For more information, be sure to check out our King Arthur Knight’s Tale Wiki and New Player’s Guide.