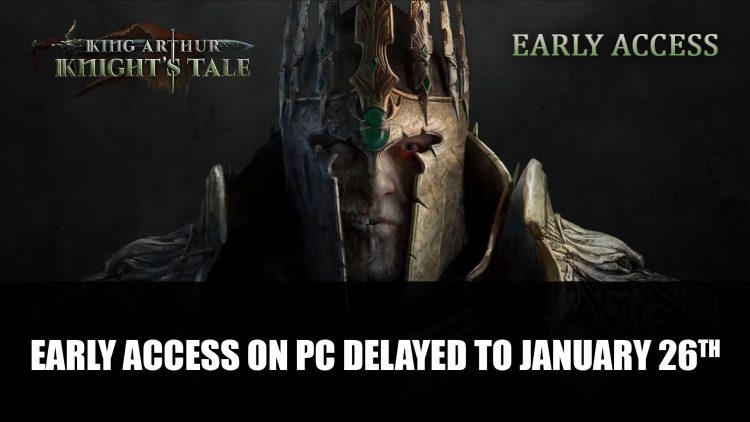 King Arthur: Knight’s Tale was suppose to be joining Early Access on Steam on January 12th but this has now been delayed to January 26th. The tactical turn-based RPG will be going into EA later this month, developer Neocore Games shares they have a ” few bumps to iron out”. 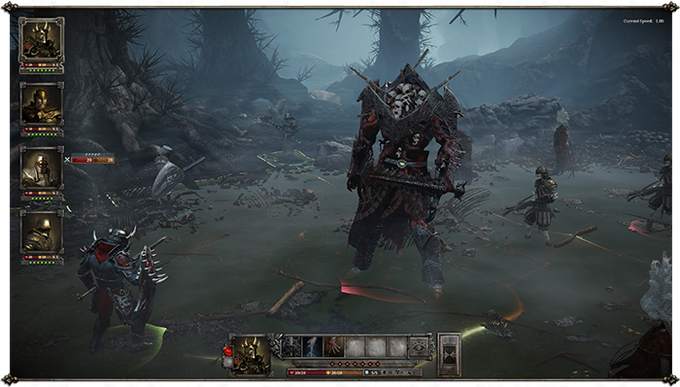 While the developer acknowledges that even though Early Access of course doesn’t mean a polished end product, “…we want to ensure everything is polished and bugs are squashed before you begin your adventure in Avalon, and we need to a little more time to do that.

King Arthur: Knight’s Tale had a Kickstarter campaign last October, which surpassed its original $150,000 goal. This has unlocked a number stretch goals which includes a new playable class called Sage and PvP battle gameplay. This is the same developer behind Warhammer 40,000 Inquisitor and the Action-RPG The Incredible Adventures of Van Helsing.

Official features shared on the Kickstarter page include 5 diverse classes, 30 heroes to choose from to pick for your team, diverse battle maps and more. You can find the official description below:

Based on the Arthurian mythology, King Arthur: Knight’s Tale is a turn-based tactical role-playing game—a unique hybrid between turn-based tactical games and traditional, character-centric RPGs. King Arthur: Knight’s Tale is a modern retelling of a classic Arthurian mythology story filtered through the dark fantasy tropes, a twist on the traditional tales of chivalry.

For more news be sure to read next Sony Shares Release Windows For PS5 Games Project Athia And More and Leak: Mass Effect Legendary Edition Release In March.