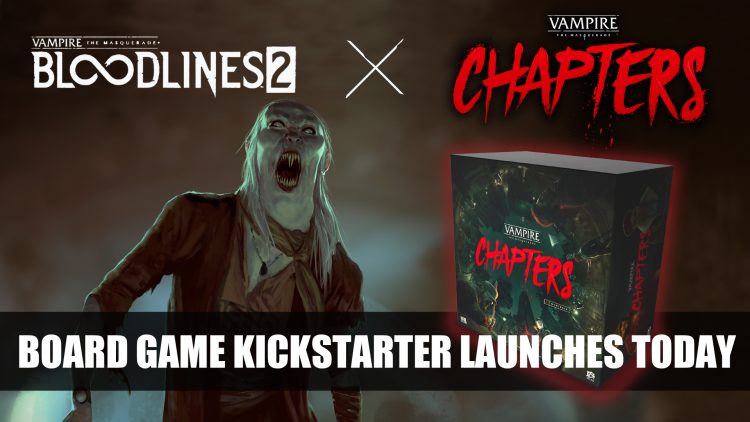 The Kickstarter campaign for the roleplaying board game Vampire: The Masquerade – Chapters launches today.

Flyos Games have partnered up with Hardsuit Labs, and in collaboration with the video game Vampire: The Masquerade – Bloodlines 2, to bring fans of the series, the tabletop roleplaying game Vampire: The Masquerade – CHAPTERS. The story-driven board game will provide players with over 40 fully immersive branching scenarios, advance dialogue, plenty of investigation, and a number of combat mechanics. The tabletop also comes with miniatures, with the character Mr. Damp from Bloodlines 2, who can be a playable character in Chapters for 1 scenario as part of the two Kickstarter exclusives. 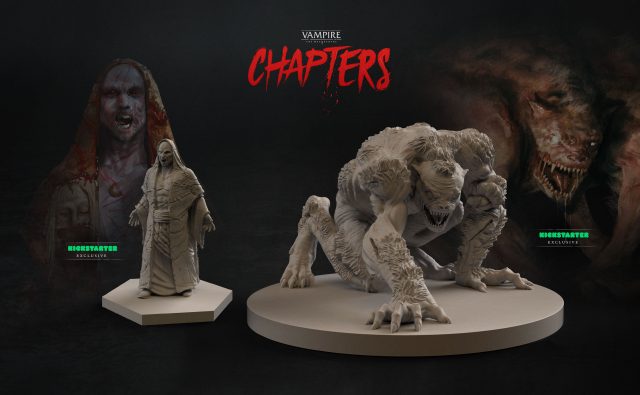 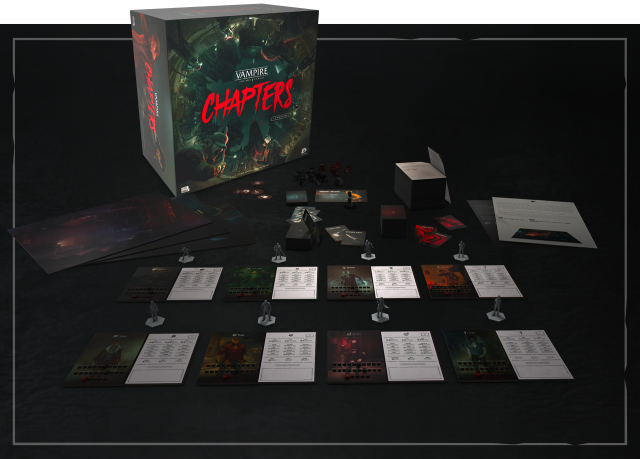 Described as an “RPG in a box” Chapters allows 1 to 4 players to experience the vampire universe with no game master required. The Kickstarter has gone live, so if you want to help back this amazing project you better head on over to the campaign and claim those Kickstarter exclusives. 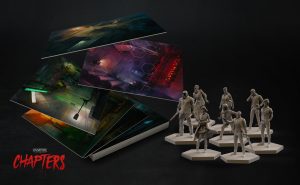 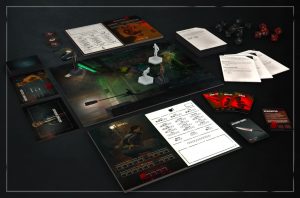 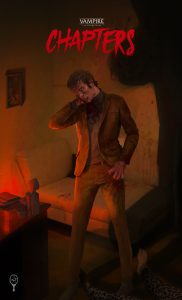 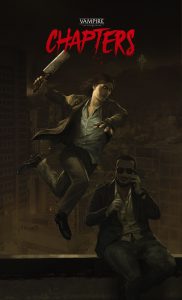 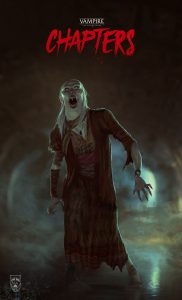 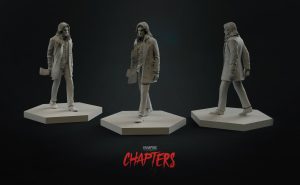 You check out the gameplay trailer below to see it in action:

Vampire The Masquerade – Chapters Kickstarter campaign is available to back now.