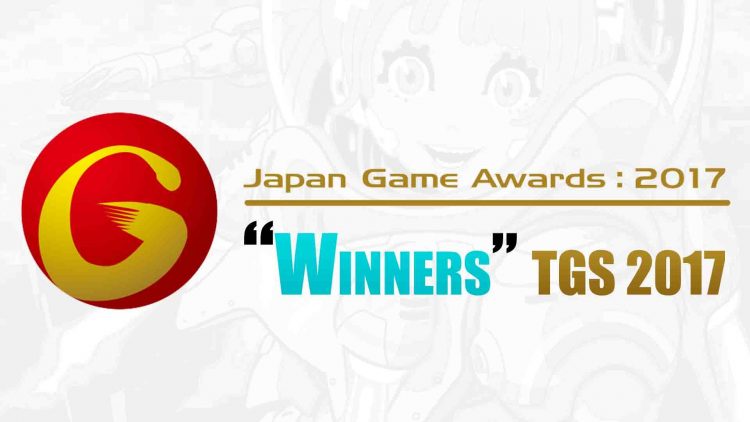 The results for this year’s Japan Game Awards are in, and was recently announced at the Tokyo Game Show 2017.

INSIDE  from developer Playdead, well-known for their immersive title, Limbo  took home the “Game Designers Award“. While other notable titles such as Nioh,  Horizon Zero Dawn,  Final Fantasy XV  and more received the “Award for Excellence” prize.

The “Special Prize” Award was given to Sony for their innovation with the PlayStation VR.

“PlayStation VR won this year’s Special Award for the overwhelming sense of presence produced in conjunction with proprietary 3D audio technology, which delivers an experience where the player feels as though they are inside the game world, as well as expanding the potential of games and presenting players with new ways of enjoying games”.

The “Game of the Year” Division Grand Award this year, goes to Nintendo’s critically acclaimed action-adventure title, The Legend of Zelda: Breath of the Wild.  This makes Nintendo’s second Grand Award Division in a row along with Splatoon  for the Wii U last year.

“In the popular vote, it was unanimous that “The Legend of Zelda: Breath of the Wild” should receive this year’s Grand Award”

Furthermore, Nintendo goes on to secure more awards with Pokemon GO  for the “Trade and Industry Prize” Award, as well as Pokemon Sun  and Pokemon Moon;  both receiving the “Best Sales” Award, “Global Award Japan Works” Award as well as the “Award for Exellence“.

Below, you can check out the full list of winners for their respective awards:

· Game Of The Year


“Legend of Zelda Breath of The Wild“

It’s nice to see Platinum Games, Nier: Automata  receive recognition. It’s currently one of the stronger titles Square Enix has, as the game recently surpassed 2 Million in sales. You can read our review of Nier: Automata  to understand what makes this game great.