It’s hard to believe that the Elder Scrolls Online has been around for 5 year now, and it seems like only yesterday we were playing the beta, wondering what the future held for ESO. 5 years is a long time to be playing an MMO, and this tends to create a wide separation between veterans and new players. This happens because, bluntly, new players have years of content and knowledge to catch up on, and this can be quite intimidating. In fact, the most frequent question I am asked is, “Is it Too Late to Get Into Elder Scrolls Online?”.

In this article that is the exact question we will aim to answer. However, I am going to assume that if you’re reading this then you already have mild interest in the game, so we won’t discuss what makes the game fun to play.

Is it Too Late to Play Elder Scrolls Online?

Anytime you jump into an MMO after it launches you are essentially the “new kid on the block”. This is a tough position for anyone to be in, and this is before you take into account how a game is performing, and where it may or may not be in its life cycle. Nobody wants to join an MMO that’s on its way out, investing time and money into something that won’t last. So, before we jump into whether or not you should try out Elder Scrolls Online, let me give you some information on MMOs in general that you may not be aware of. 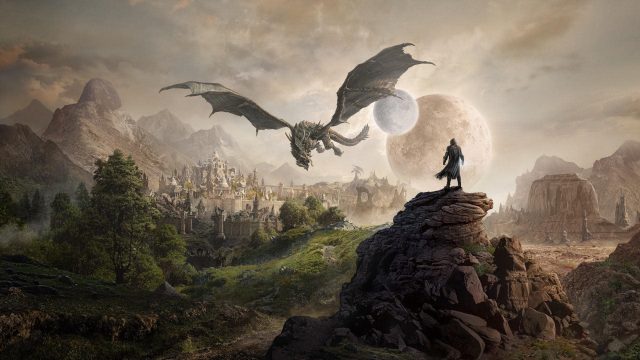 All MMOs have a similar “Life Cycle” that they inevitably follow (unless they are WoW), and Elder Scroll Online is no exception. The game is just over 5 years old now, as mentioned above, so players maybe wondering how much longer its got in the tank. Let’s take a look at this Life Cycle so we can pinpoint just where ESO falls. 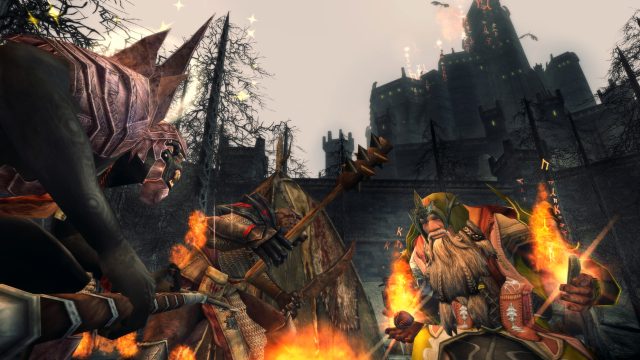 Elder Scrolls Online was released in 2014, and if I’m being totally honest, I’ve been anticipating F2P to come for two years now based on the averages. Just looking down the list you can see that even after 5 years Elder Scrolls Online is still hanging tough, and this is partly because of the frequent content Updates that it gets. But it is also because of some quick thinking by the Zenimax development team, adding many quality of life improvements with each Update, and I’ll cover these in the next section.

The Elder Scroll Online released with an extremely rocky launch, and the game had a major identity crisis that lead to bad reviews. Many players tried the game once and then never came back, and I see many players now asking if it’s worth the return to check out what’s changed. In this section I’d like to show you what’s been added to the game since launch, which is a very extensive list and might blow your mind a bit. I’ve not included DLC content that was added to the game here, but simply quality of life improvements:

None of these things were part of the game at launch, and it’s easy to see why the game wasn’t quite so good back then. It was hard to play with your friends, you couldn’t do Dungeons with players of other Factions, and there was no Dungeon Finder. And on console, for a period of time, you couldn’t even communicate via text, making things worse. 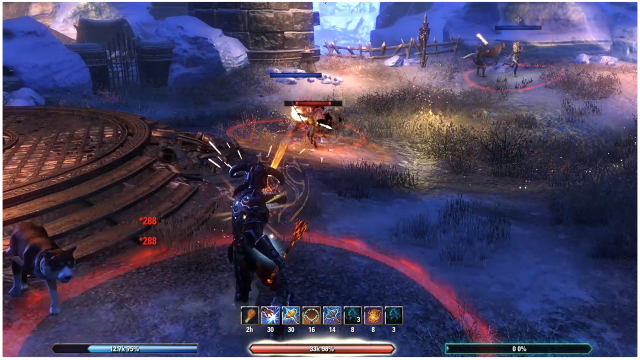 Now anyone can play with anyone, and Level and Faction are not important. Players can do any Zone they wish in any order, maximizing the potential to play with others, friends or not. Equipment and Sets are now much better than ever before, and Zenimax continues to revamp and improve these with every major Update, including Elsweyr.

Elsweyr, the third Expansion for Elder Scrolls Online is releasing on June 4th on all platforms. Expansions are now a once a year occurrence for ESO, and with them come some very very good deals on the game. For instance, right now you can purchase the Elsweyr Digital Standard Edition from the Elder Scrolls Online Store for 59.99 USD, and this will come with the base game, Elsweyr and also the other two Expansions: Morrowind and Summerset. These Expansions are otherwise a few thousand Crowns each in the Crown Store, which is roughly 70 USD by themselves. You simply won’t find a better deal than this until next year’s Expansion, so I strongly recommend this edition if you like what you see of the game. 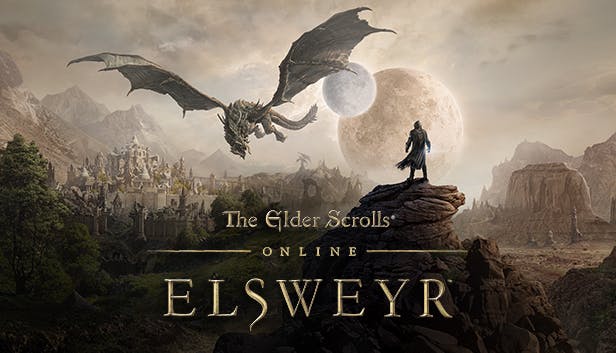 However, if you aren’t interested in shelling out that kind of money just now, you can also pick up the base game for around 19.99 USD. In addition, there are often sales on the game that go as low as 9.99 USD, like the one on Humble Bundle just the other day. This is next to nothing for a game that gets constant Updates, and almost all quality of life improvements also effect the base game. It’s a very low risk proposition at this price.

Elder Scrolls Online is defying all expectations by continuing to sell their game at retail, and hang on to/expand their player base. Zenimax’s commitment to frequent content Updates has won Elder Scrolls Online countless MMO of the Year awards, and is even starting to convert WoW players over to the Tamriel side of things. Whether you’re looking for a new MMO to play, or you’re a returning player who was disappointed at launch, I highly recommend this game. 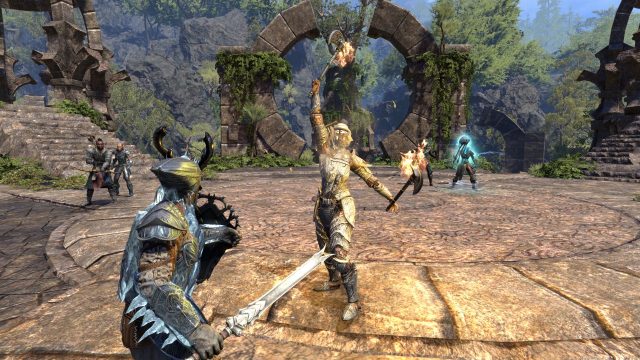 It is, of course inevitable that the game will become F2P at some point, and begin its gradual decent into to mediocridum. However, at the rate that ESO is going, I don’t expect this to happen for several years, and I do believe that we are right smack in the middle of its “Golden Age”.

Right now is the best time to be playing the Elder Scrolls Online, so if you are really wondering whether or not it’s too late to get into, the answer is a resounding “No”.

Stay tuned for more ESO Builds and ESO Content through out June as we dive deeper into Elsweyr! You can also learn all the biggest changes with the latest expansion in Elder Scrolls Online Elsweyr: 6 Biggest Changes

You can also stop by the Elder Scrolls Online wiki for further info.

One comment on “Is it Too Late to Play Elder Scrolls Online?”