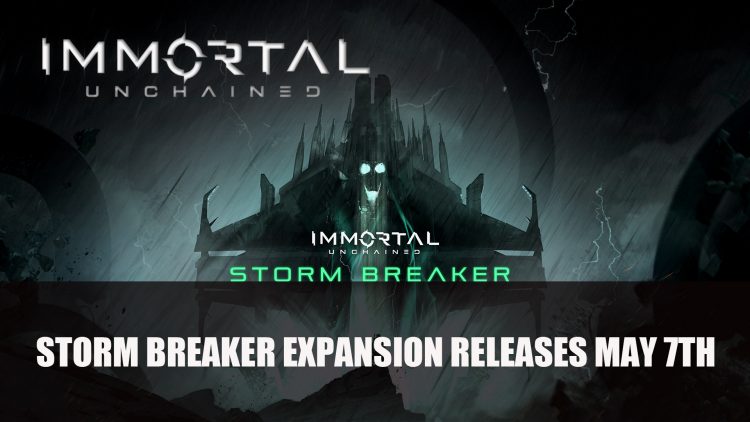 The first expansion for Immortal Unchained titled Stormbreaker takes place at the fall of Apexion. New waves of the Undead are ready to breach the outpost Storm Break, carrying on the invasion. Toadman have shared a little more on what this story will entail in their update post:

The Sea of Scars is split open, creating sheer shimmering walls of ocean hundreds of meters high. An aberrant force is present here. It is the Planar Barge. Long ago, the Degonites created the Planar Barge, a powerful weapon with most rare and terrifying qualities. Its silhouette can be seen hovering high above the sea, a strange light emanating from underneath it. Seemingly, someone is harnessing its unfathomable power.

In this new expansion, you will travel through the ruins of Storm Break and beyond. The fort was once Apexion’s first line of defense and it is here the Prime stood for eons resisting all opposing forces. It is also where you encounter Nayra. Serving as the youngest officer, she was destined for a stellar career amongst the Primes. She swore the oath to never abandon station and die defending Storm Break. 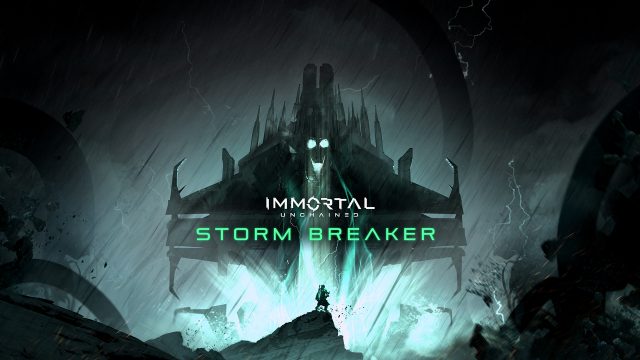 The expansion sets to introduce some new locations, more deadly enemies, new boss fights, a range of new weapons and much more. One of the new weapons called Brightreaver has some devastating effects, tearing your opponent to shreds making it “one of the most powerful weapons in all of the Cosmos”. 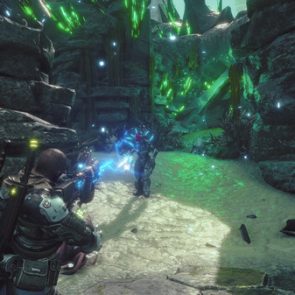 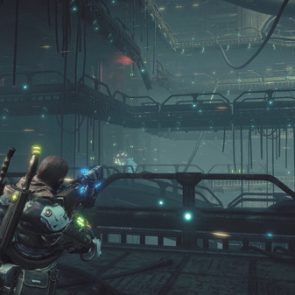 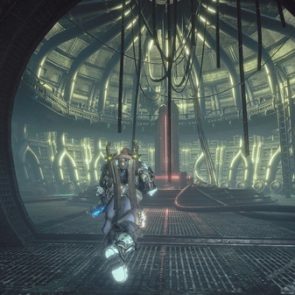 The expansion brings a new quest featuring the The Sea of Scars, but its not a small feat to face. You can check out the trailer here:

If you’re interested to find out what we thought of Immortal Unchained be sure to check out our review. For more RPG news be sure to read next Elder Scrolls Online: Elsweyr Trailer Features Necromancer Class and Final Fantasy XIV Is Now 50% Off.