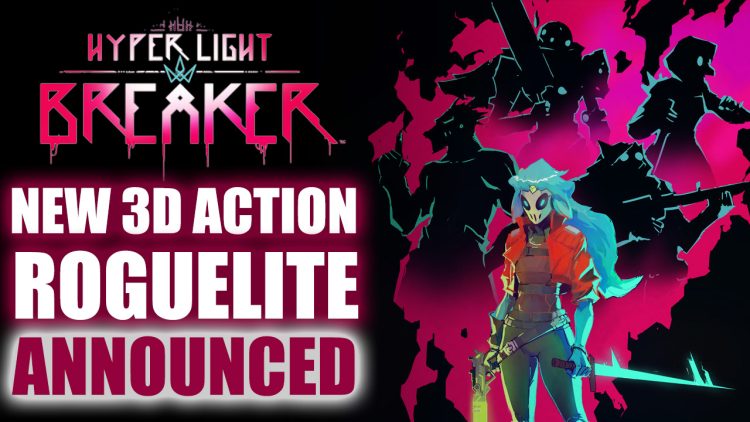 Hyper Light Breaker was announced on Xplay’s Twitch Channel yesterday, March 31st. This game is the sequel to Hyper Light Drifter but innovates as it is now a fully 3D third-person roguelite game.

On March 31, 1 pm EST the team at The Heart Machine partnered with Xplay to announce something special. They celebrated their first game, Hyper Light Drifter and also had a world exclusive announcement to share. This announcement was their new game, Hyper Light Breaker. Developer Heart Machine has also partnered up with Gearbox to publish their game this time around. 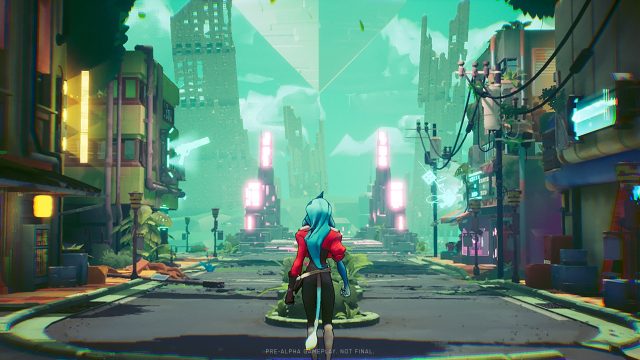 Sequel to the beloved Hyper Light Drifter, Breaker takes things to a new perspective (literally). Hyper Light Breaker shies away from the top-down 16-bit aesthetic. Instead, a shiny new 3D open third-person game takes its place. You can see though that the newest game still feels familiar to the first, as the bright colours and gorgeous art direction are still present.

Hyper Light Breaker will be a rogue-lite, similar to its predecessor. Aside from the totally new 3D world and third-person perspective, it looks like our Breaker will have some fancy new moves at his disposal. Wall dashes, a nifty hoverboard and a Zelda-like glider are just some of the tools that players will have to explore the land. 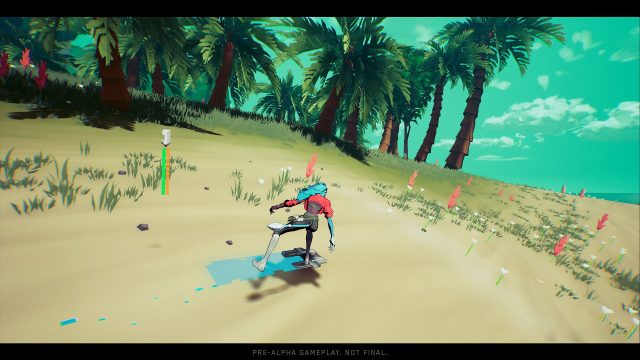 The game’s Steam page also mentioned that players can “discover and unlock a wide arsenal of weapons and items to create the perfect build for every run”. This statement gives us the impression that powers and unlocks will also be randomized between each run, probably the same way that Dead Cells have certain unlocks. A system like this would keep things fresh for the player as they go about doing dozens of runs one after the other.

Players will explore the Overgrowth, a completely new area that’s still set in the world of Hyper Light. However, not all who wander are lost, as there will be many secrets to discover scattered around the land of Hyper Light Breaker. Each subsequent attempt to defeat the darkness will shine more light on what’s going on and deepen the overall storylines that the world has to tell. 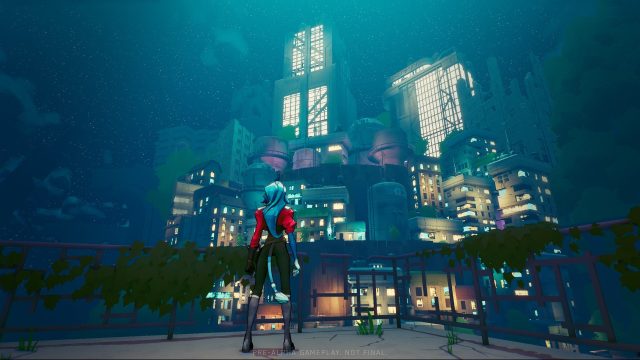 The Overgrowth Isnt Too Bad

Since the game is being touted as a roguelite, the environments and locations will definitely have some randomness to them, but still retain a good sense of unity. Think Hades and Dead Cells.

No Man’s an Island

Breakers can choose to travel the Overgrowth alone. However, new to the series is online co-op play. Friends can tag along with you this time around, and your team can face off against challenges together. Ultimately, it will be the goal of all the Breakers to eventually defeat and overthrow a villain only known as the Abyss King. 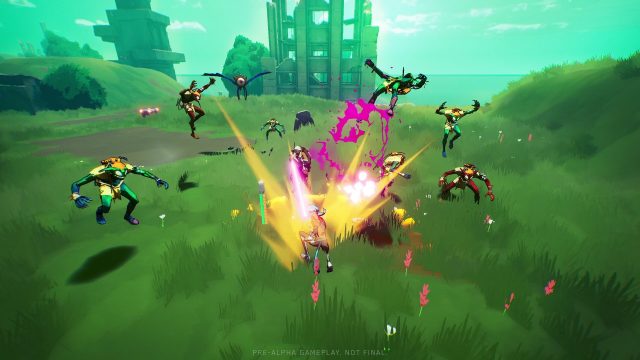 While there hasn’t been too much footage on the actual combat of Hyper Light Breaker, if the stylish trailer is indicative of what we’ll be able to do, we will be in for a good time. Hyper Light Drifter was known for its difficulty. It was in fact one of the four indie games we recommend to Soulslike lovers.

As the Breakers complete challenges, their hub-like settlement evolves and grows over time. Your accolades will attract numerous visitors and residents to your town, eager to witness your deeds. These new characters will each have their own stories to tell, which makes revisiting the settlement worth it.

We hope to find out more about Hyper Light Breaker. Judging by the screenshots, the game looks very good. It has quite a few similarities to their previous game, Solar Ash which was released back in December 2021 for PC and PlayStation. We can only hope to get more juicy details such as gameplay, available weapons, powers, and more. 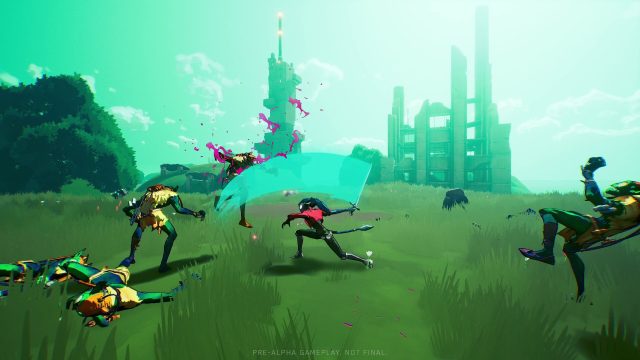 We can’t wait to perform the nifty tricks that the main character in the trailer did. Using a retractable energy staff, the Breaker dashed, slashed, and executed foes with deadly precision. He even had a trusty pistol that seemed to cause enemies to explode with one mere bullet lodged into them. The Breaker was even able to slice a rocket aimed at him while it was mid-flight. Lastly, he had an energy shockwave move that completely disintegrated all his foes, leaving just a smidge of blood all around him. Talk about stylish. 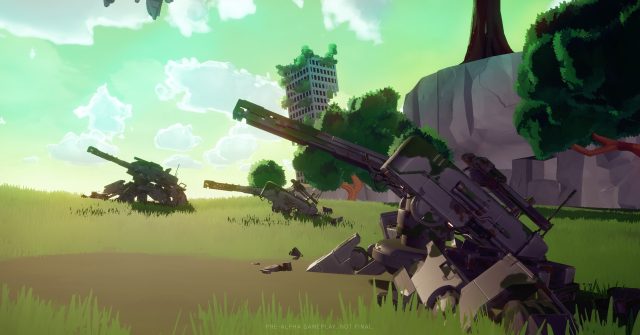 In other Roguelite news, Returnal recently got a huge update entitled “Ascension”. This added a two-player co-op as well as an endless mode. The ever-popular Dead Cells also got a free update called “Break the Bank” which added a new bank-themed biome.

For more news, check out Bloodstained Ritual of the Night x Child of Light Crossover and E3 2022 Confirmed to Be Completely Cancelled.

One comment on “Hyper Light Breaker Announced, Departs from the Original and Goes Full 3D; Early Access in Spring 2023”