What does it all mean? Are games really undergoing a transition to become easy experiences with easy rewards and just tickle your brain into a dopamine high? Read on to find out

To make any argument regarding the direction of a subject, it is important to first determine the lexicon and ideas that will support the proposition. This is not a scientific study nor is it any ultimate truth, however it will aim to be informed and logic based observation. Hopefully it can provide good points for starting conversations, assisting gamers on how to better communicate their needs and wants to developers.

What makes a game accessible

Accessible is a scary word. When I hear it, I usually take it to mean dumbed-down, easy, unchallenging. And that is often the case: by trying to bring an experience to a broader audience, the core of what made the experience is lost and replaced with a ghost of it former self. An example of this can be taken from Dragon Age 2. “Press a button and magic happens” to bring to consoles better combat. But that mean the PC version lost its isometric view and tactical approach, that were the core elements the fans appreciated and loved. The story was fantastic, sure, but somehow the transition to “sell more” ended up selling less because the application of accessibility was based on a misunderstanding of what users wanted.

As such we will redefine this word to what it really should mean:

What makes a challenge

Some games are relaxation focused and as such it can be easy to fall into the wrong assumption that they don’t present a challenge. In reality, all games do because challenge is just the word used to set forth what the player needs to accomplish to achieve rewards. Not everything must be hardcore or difficult or time demanding. But overall, guidelines for what constitutes fairness are needed.

What makes a community

There is no such thing as an unprofitable customer, except the customer that you do not have, as thoroughly explained by Kotler here. Same as with the telecom example in the link, games do have a “core” userbase that can be easily misunderstood. Some games depend on the compulsive purchases of a select few for their income, with some people spending thousands of dollars and others spending cents. Other games can misinterpret “majority” data to fall for the Blue Ocean strategy that has been giving certain console makers a headache as of late.

It is often discussed how you cannot make everyone happy. I find this mostly untrue, since people who are actively playing a game, commenting on it and participating in a community are very willing to be made happy and tell everyone what they want for it. The key for the developer is to distinguish between “needs”, “wants”, and “would be nice to have”, and create responses that can either accommodate the request or communicate why it isn’t viable without alienating those who asked for it. This is why having a good community manager is essential. A userbase turned into a community is a powerful tool for game developers to not only get detailed feedback but also receive free of the best advertisement possible: word of mouth and recommendations.

Players are the people who play the game. Userbase is the collective of players who are willing to register/give feedback. Communities are those userbases who can and will bond and care about the game and their individual and grouping interactions. Differentiating the above and recognizing that no part lives without the other is pivotal to preventing the pitfalls of “most forum users think this so this must be correct” and “most players don’t use the forums so what forums say is irrelevant“. The vocal minority slippery slope is a fallacy – that silent majority is inevitably comprised of minorities that would become similarly vocal if prompted. Silence is not always acceptance.

What makes a hardcore gamer

Of the many definitions of gamer that one finds, with the evergoing hardcore vs casual debate that yields no clear results, the term has become muddled. The amount of money invested on gaming devices or items can be a misleading indicator. Some people spend thousands of dollars on one single game and would not do so for any others. Some people spend on impulse and thus cannot be marketed to with development choices. Others spend countless hours on mobile devices simply because it uses up their commute. Who are you to say someone is a casual or unworthy, or who are you to say hardcore gamers have no life and are dying out? These arguments revolve around circular logic based on statistics that yields little results for the game-maker and frustration for communities. For the purpose of this article, we will define gamer as someone with at least two of the below:

What makes a casual gamer 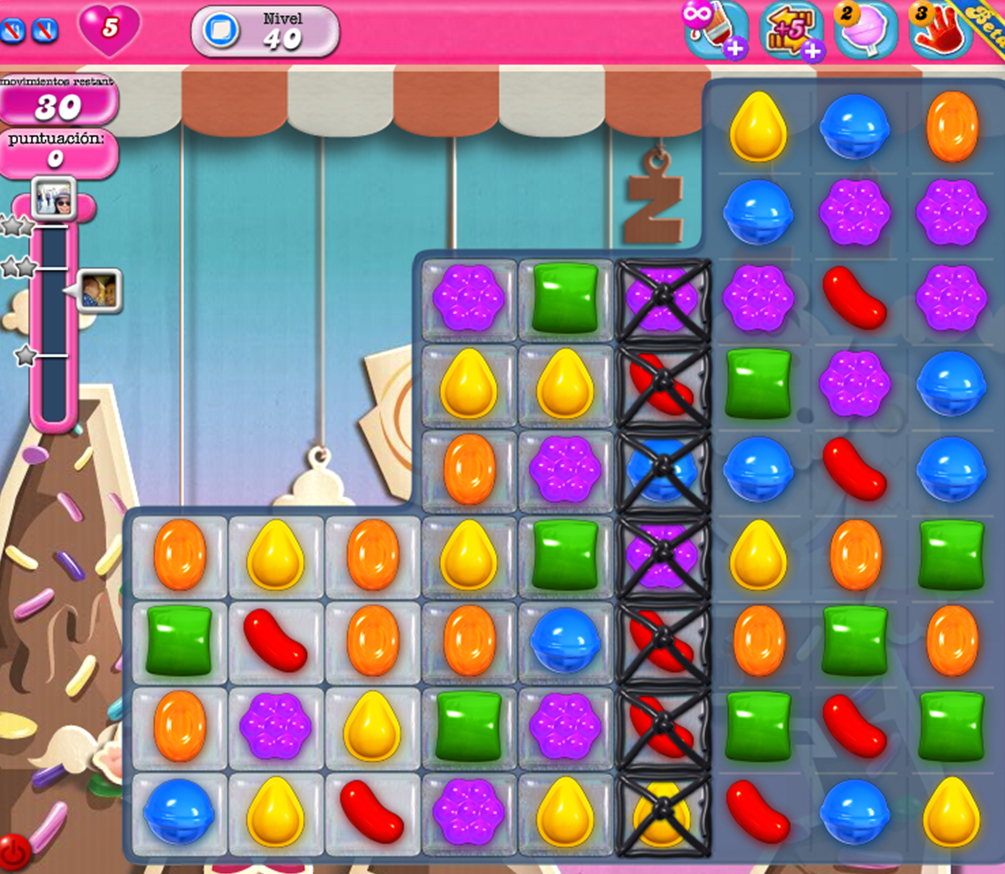 This term is often used in the industry to describe segments based on their time and money investment in gaming products and media. With the increase in free-to-play offerings and the availability of simple but money eating time-pass games on mobile devices, that definition seems inapplicable to me. Therefore, for this article, a casual will be someone that matches two of the below:

What makes a convert

Converts are those players who started as casuals and gradually became interested in gaming as a whole. They may not yet have gaming as their primary entertainment or may be interested in very limited aspects, but their understanding of the gaming proposition is higher than a casual’s, and they are likely to want to “upgrade”. Players discover a taste for the challenge/reward system of gaming and crave more of it, finding more appreciation for other aspects of the game that may have initially seemed secondary, such as graphics quality, story or music score.

Feel free to discuss your take on the above and then checkout Part 2, where we discuss how these concepts can be applied to create a core experience that is welcoming to newcomers (with a focus on Dark Souls 2!)