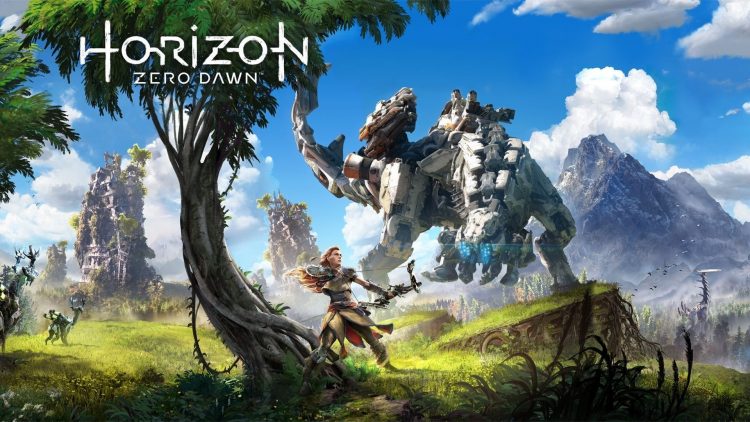 Horizon Zero Dawn was going to have two player co-op

The team had gone so far as to get the two-player co-op up and running in a playable form. However, Mathijs De Jonge decided against including two player co-op after talking with the programmers about it. They explained that if they were going to keep the two player co-op, the rest of the features in the game would need to be drastically scaled back. Check out the video below for an extended interview with Mathjis De Jonge regarding developing Horizon Zero Dawn.

So, what are your thoughts regarding the decision to remove two-player co-op? Would you have been prepared to take the hit in other areas of the game if it meant being able to play it with your friends? 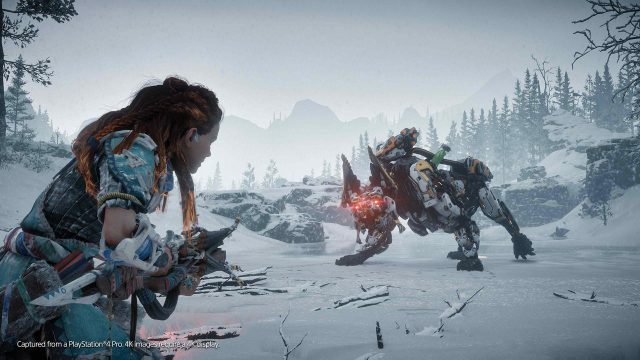 “Okay, I’ll get its attention, you sneak up behind it and take it out. What? Two-player co-op has been cut?!”

5 comments on “Horizon Zero Dawn was going to have two player co-op originally.”