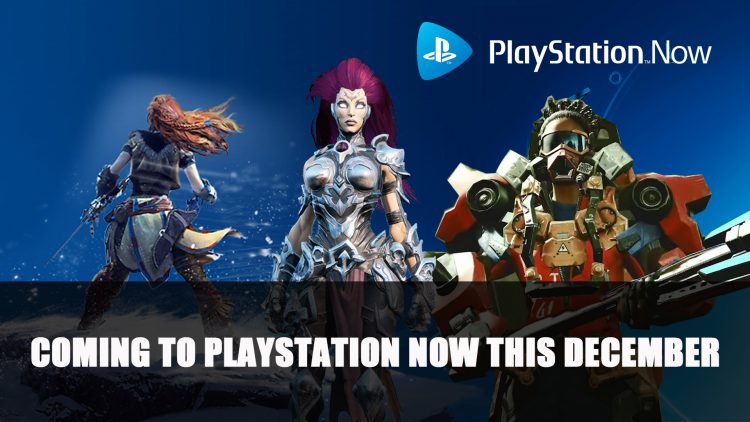 Sony has announced via the Playstation Blog, they are adding some stellar titles to Playstation Now this December. These six titles include the open-world adventure Horizon Zero Dawn, the sci-fi souls-like The Surge 2, the challenging hack and slash title Darksiders 3, Broforce, Stranded Deep and Wreckfest Drive Fast. Die Last.

These titles come to Playstation Now which is a subscription service offering a range of games for only $10 per month. Each of these titles are available to pick up this December, with Wreckfest: Drive Hard. Die Last being available until May 31st 2021.

The post-apocalyptic open-world RPG Horizon Zero Dawn has plenty to offer, with a vast world to explore and many challenges to take on. You can choose your difficulty level, depending on the level of challenge you want to take on. Stealthy attack the robo enemies or go in bow blazing and take out your foes. Sometimes it pays off to sneak up and take a few opponents out. The story explores the mystery of what happened to world which is now overrun with deadly machines.

Follow Aloy’s adventure into the world, overcoming being outcast from society, and generally just being a bad ass. We played this title not too long ago on Twitch when it was released on PC and it’s worth picking up as it has some solid gameplay and narrative. You can also check this out before the sequel Horizon Forbidden West releases on PS5 next year. 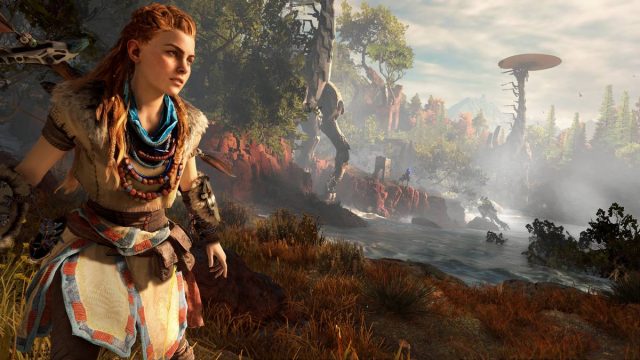 Another great title to check out is The Surge 2. The Action-RPG sequel to the The Surge, this sci-fi souls-like brings new limb slicing features to this entry, allowing you to gain new weapons and gear from your foes. ou will also get to try new armor as well as some original ones from The Surge. There are some new features including Implants which will add some new customisation to the game and full character creation. 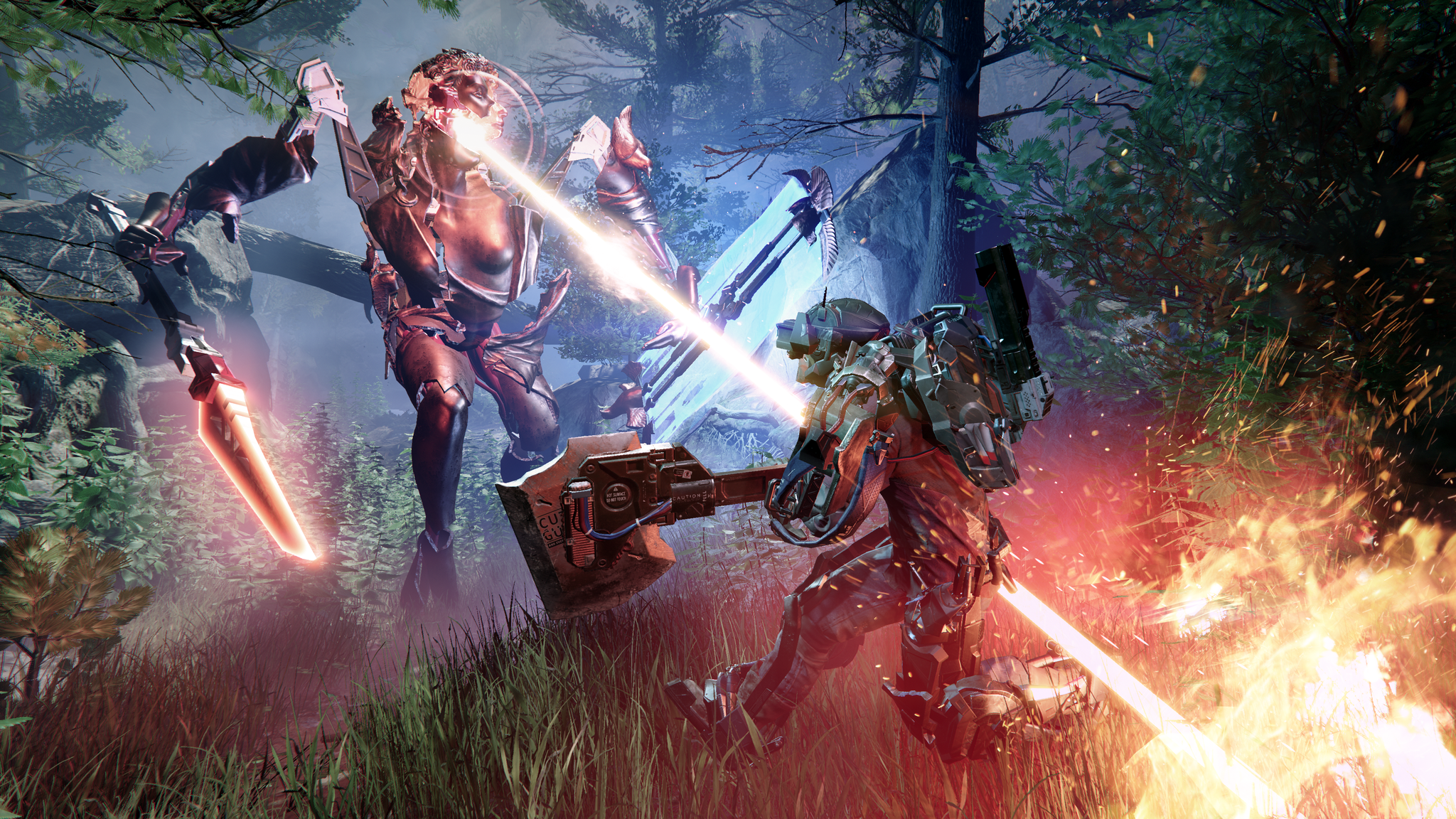 Want to know what thought of this sequel? Check out The Surge 2 Review: A Nano Advancement.

The hack-and-slash action adventure Darksiders III by Gunfire Games will be coming to Playstation Now this December. Discover a dark world with varying environments, challenging foes, hidden secrets, weapons and abilities to unlock. Players will take on the role of Fury, a member of the Four Horseman who must return to Earth to take out the Seven Deadly Sins, each a different menacing boss. Ultimately trying to return the balance of good and evil. You can choose from a few different difficulty levels, ranging all the way to Apocalyptic for a further challenge. 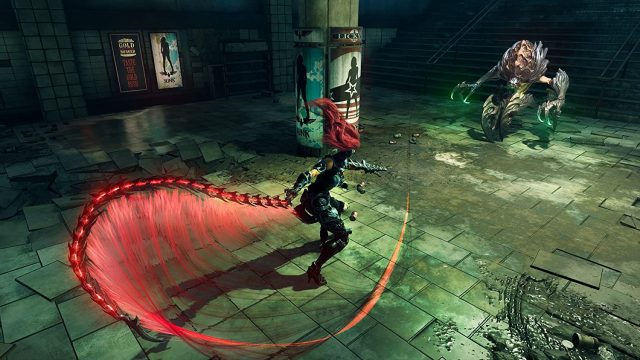 If you’re picking up this title be sure visit our Darksiders 3 Guides to help you bring these Deadly Sins down. Use our Starter Guide & Tips to get you started.