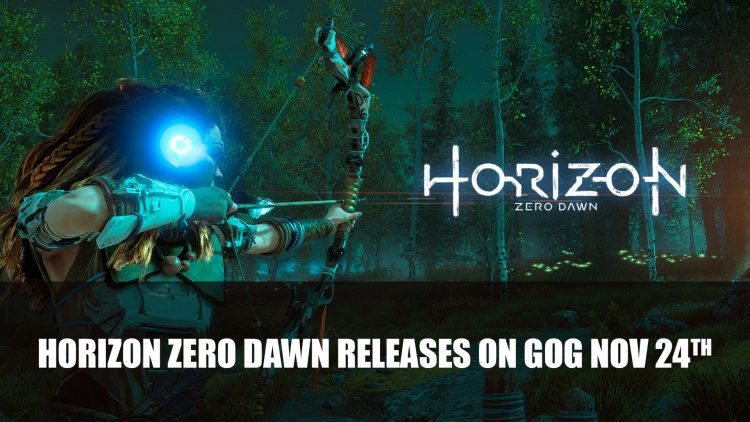 Horizon Zero Dawn which originally released as a Playstation 4 exclusive, released on PC via Steam and the Epic Games Store in August. Now you get the GOG release for the Horizon Zero Dawn Complete Edition on the platform DRM-free on November 24th 2020.

Horizon is the first, first-party Sony game to release on GOG as part of a recent release of games on PC. On GOG the game is published by Playstation Mobile Inc, which is the same publisher as Helldivers, Guns Up! and more. The complete edition includes the base game as well as the DLC The Frozen Wilds.

Previously Sony have shared they are looking to bring more “first-party titles to the PC platform, in order to promote further growth in our profitability”. This means more PS exclusives could be coming to PC at some point, the question is which will be next.

For now Horizon Forbidden West, the sequel will be releasing as an exclusive on PS5 in 2021, which will require “virtually no loading screens” according to Guerrilla Games. Hopefully this means the sequel be coming to PC at some point.

Horizon Zero Dawn is now available on PS4 and PC. It will be coming to GOG on November 24th.