If you’ve been wanting to pick up a physical release of the challenging metroidvania platformer Hollow Knight, you’re in luck as the physical version of the game now comes in a fancy Collector’s Edition as well as as a standard edition for Switch, PS4 and PC.

If you’re been following Team Cherry and their quest for a physical edition, it’s been a while since their partnership fell through with Skybound to produce a physical version. They continued to promise fans they would find a way to make it happen. It looks like when there’s a will there is a way, in joining up with Fangamer to bring avid fans a physical release. 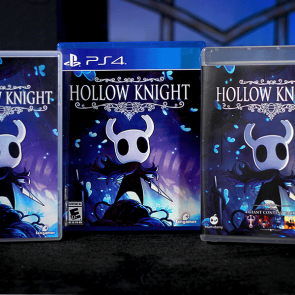 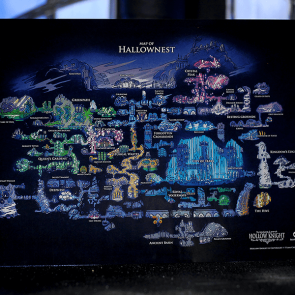 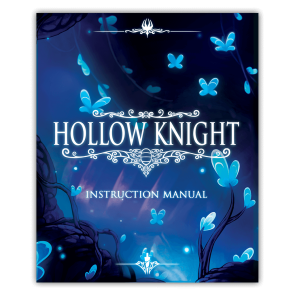 You can now pre-order a Fangamer’s standard edition of Hollow Knight which includes all the DLCs released which will either be on cartridge, disc of DRM-free disc with a Steam Key depending on your chosen platform. This version is available for $29 USD on PC and $34 USD for the Switch.

Or if you’re after a special edition, you can pre-order the Hollow Knight Collector’s Edition which will set you back $64 on PC and PS4, or $69 USD on the Switch. Not only do you get a nifty box that is decorated with gold-foil details, but a clear printed sleeve and the game of course. You will also receive a 14-page Quirrel comic book, gold-foil art print set as well as a metal brooch and stand featuring your favourite bug fighter, The Knight. 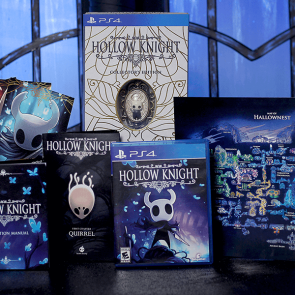 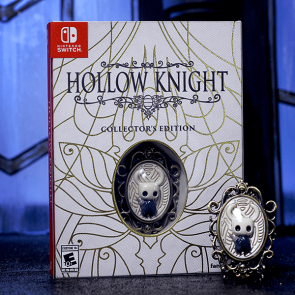 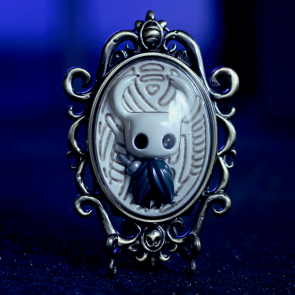 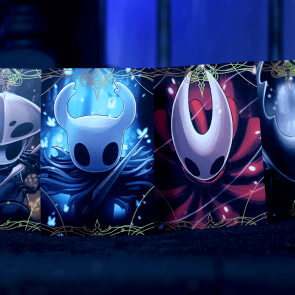 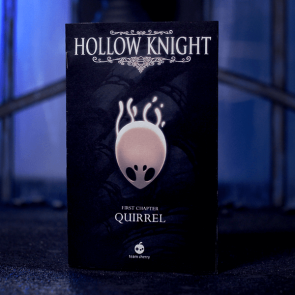 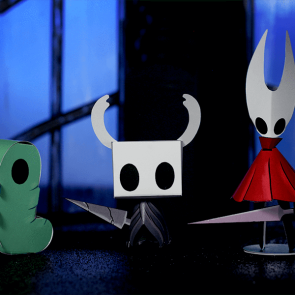 Both versions come with game, case, manual and a fold-out map of the Hallownest, while the Switch Collector’s Edition also comes with a cleaning cloth. If you pre-order the collector’s edition you can also receive a DIY papercraft figure featuring The Knight, a grub, Quirrel and Hornet.

If you fancy any of these versions you can pre-order via the Fangamer website, the release will ship on May 31st.

If you want more Hollow Knight content be sure to check out news on the upcoming sequel Silksong as well as visit the Silksong wiki for content as its released.