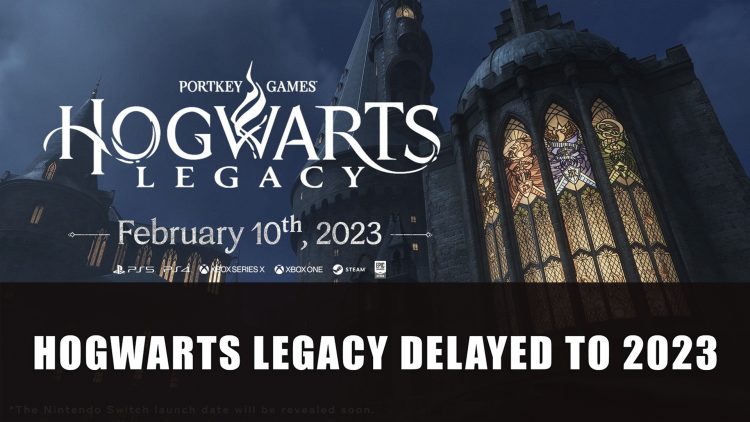 Expected to release toward the end of this year, Hogwarts Legacy has now been delayed to 2023.

The highly anticipated Harry Potter title, Hogwarts Legacy has now been announced to be delayed to February 10th 2023. In a recent post via the official Hogwarts Legacy twitter account, the developers expressed that the game needs “more time” in order to “to deliver the best possible game experience”.

No doubt a disappointment to excited fans everywhere, the list of delayed games now slated for 2023 is growing even longer. While things have started to return to the norm in terms of industry events such as upcoming Gamescom this month, delays in projects still seem to be pushing into 2023. Previously other high-profile games such as Forspoken and Starfield have already been pushed to next year. This makes for a very stacked 2023. 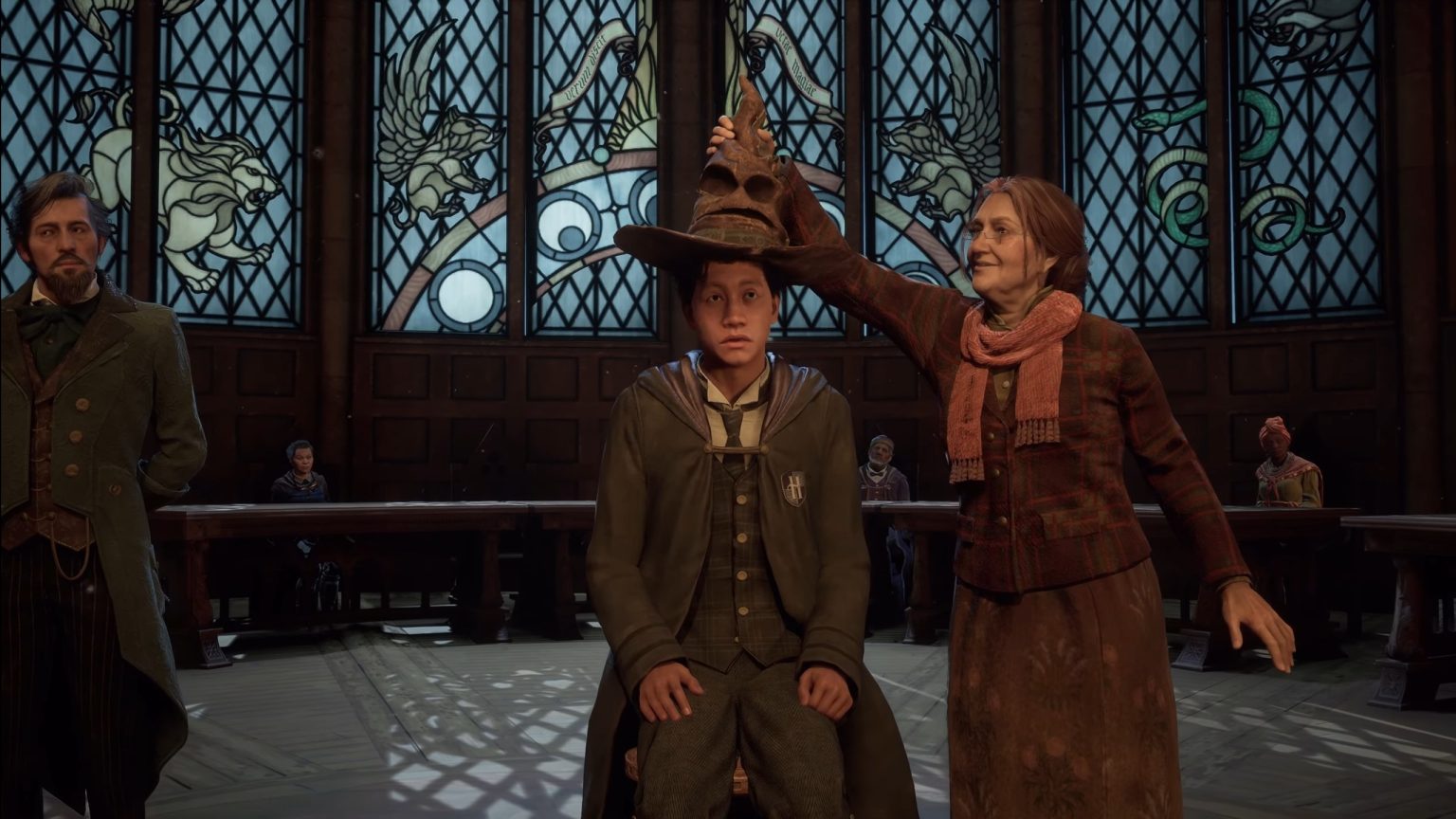 Fans will have to wait until February 10th 2023 in order to undergo their sorting hat experience in Hogwarts Legacy.

Earlier this year Warner Bros and developer Avalanche Studios spilt the beans on a number of details about the Action-RPG. This included giving fans a peek at combat, iconic Hogwart’s locations, spells, the Room of Requirement and much more. In case you missed it, check out our Hogwarts Legacy Gameplay Impressions: A Deep Dive Into Combat, Spells, Abilities, And More! Hogwarts Legacy was also revealed to be coming to Nintendo Switch, and the latest tweet shares a release date for the platform will be coming soon also, which sounds like a later date than other platforms but not confirmed.

Hogwarts Legacy will launch on February 10, 2023 for PlayStation, Xbox, and PC. The Nintendo Switch launch date will be revealed soon. The team is excited for you to play, but we need a little more time to deliver the best possible game experience. pic.twitter.com/zh0EsOvDb7

As sad as it is to hear any delay of a game, this one I am actually ok with. I’d rather have the developer take their time and iron out the finer details than to release a hot mess of a game. Hogwarts Legacy already has to match up with the expectation of die-hard fans of the franchise, but looks to be showing promise from what we’ve seen so far. We still have titles Star Ocean: The Divine Force, Pokemon Scarlet and Violet and Harvestella to look forward to before the year is out.

Hogwarts Legacy will now release on February 10th 2023 for Playstation, Xbox and PC. The Switch version will also have its release date revealed soon.