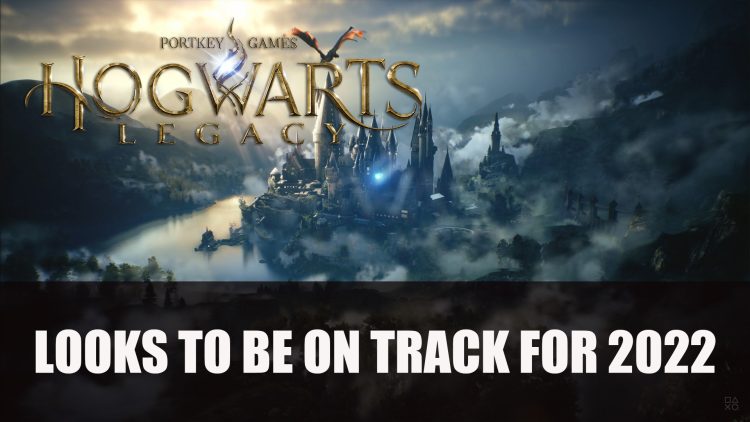 Despite recent rumours the upcoming open-world Action-RPG Hogwarts Legacy is still on track for its launch in 2022.

Hogwarts Legacy Looks to Be Still on Track for 2022

The official Wizarding World website has had a recent update that reconfirms the release of Hogwarts Legacy for 2022. The website outlines the highlights for 2022 including the release of the next movie Fantastic Beasts: The Secrets of Dumbledore releasing in April, a documentary featuring Stephen Fry called Fantastic Beasts: A Natural History, as well as Hogwarts Legacy. This year also marks the 25th anniversary the first book Harry Potter and the Philosopher’s Stone, where it all started. Previously developer Avalanche shared they would be sharing more news and updates this year.

While there aren’t any new details for Hogwarts Legacy as of yet, the fact that it’s included in this list of things to look forward to means it still seems to be on track for launch this year. Recently there have been rumours milling that the game might be delayed, but this recent official post seems to quell those rumours at least for now. Recent rumours suggested some “trouble” behind the scenes according to Sacred Symbol’s podcast host Colin Moriarty, but there has been no official word. Already delayed once from its original 2021 release window, this is positive news to see it on the official website even if just outlined.

In case you missed it Hogwarts Legacy is an Action-RPG based on the wizarding world of Harry Potter. In this game entry though players will be playing the role of a student in the 1800’s, who joins Hogwarts late on. Players will get to create their very own witch or wizard, and explore as well as make their own mark as a student of magic. Hogwarts Legacy is expected to release in 2022 for PC, PS4, Xbox One, and Xbox Series X|S.