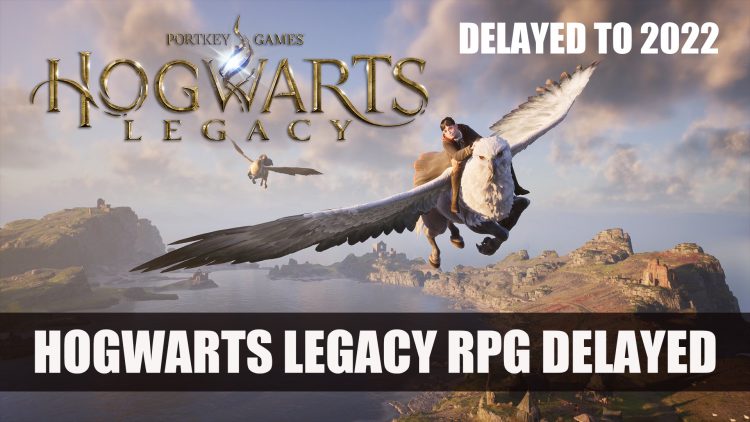 The upcoming Harry Potter based RPG launch has been now delayed to 2022.

The official Hogwarts Legacy and Portkey Games Twitter accounts have announced the upcoming RPG Hogwarts Legacy, based on the Harry Potter universe has now been delayed from its 2021 launch to 2022. The statement shared explains that they want to create “the best possible experience for all the Wizarding World” and “gaining fans” was the most important for the game’s debut. 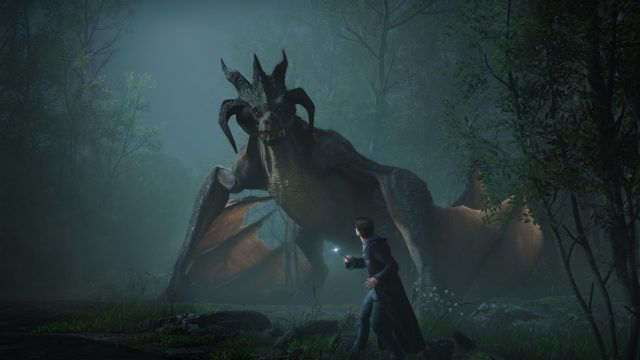 Hogwarts Legacy will have familiar locations such as the Forbidden Forest and the Great Hall.

While it’s sad news for HP fans (as well as for us as it was one of our Top 10 Upcoming RPGs of 2021), Warner Bros. games are still a plenty for 2021, with Gotham Knights, Lego Star Wars: The Skywalker Saga and the release of the spiritual successor to the Left 4 Dead series, Back 4 Blood.

Hogwarts Legacy will not take place during the events of the books, but will be set in the 1800s. An open-world Action-RPG where players can enrol their very own character, a witch or wizard into the magical school of Hogwarts as a 5th-year transfer student. After being sorted, you will take on quests dependent on your house.

The delay while not all too surprising, what with the year we’ve had to releases in 2020, it’s good that the developer is halting the release to further polish the game as the expectation is high. Avoiding a Cyberpunk 2077 ordeal is probably something a lot of developers don’t want to repeat. While the statement doesn’t particularly mention the pandemic, as this has affected many releases and caused quite a few delays, this is highly likely the reason why we won’t be seeing Hogwarts Legacy this year.

For more news be sure to read next King Arthur: Knight’s Tale Early Access PC Delayed To January 26th and Dead Cells: Fatal Falls Releases On PC And Consoles On January 26th.