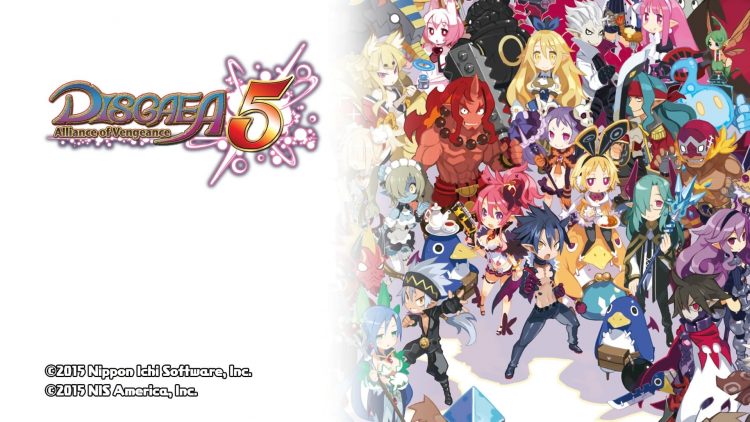 In this article, I will be taking a look at some of the best tatical roleplaying games ever made. It’s a sub-genre that I love dearly and I’m always up for hearing recommendations. So if I miss your favourite entry into the genre, please do comment below and let me know.

First up, here’s two games that I wanted to include. However, there is some debate as to whether they are really tactical roleplaying games or whether they’re just turn-based tactics games instead. They certainly have some RPG mechanics, such as being able to see the stats of your soldiers, customise their appearance and upgrade them. So I’m personally on the fence as to whether or not it can be considered a tactical roleplaying game. What do you think? If you do class it as one then please do consider this to be a core entry in the list, as they’re two of the best turn-based tactical games around.

I love the perma death mechanic. It makes every battle stressful and a challenge – especially on the higher difficulty levels. Another facet to consider is who you should help first. By saving the civilians of one country, you could be dooming another. It’s tense and exciting. If you haven’t already played the XCOM games, you really should. If you have, why not check out Phoenix Point next? It’s made by the creator of the original X-COM, Julian Gollop.

Speaking of perma death, have you tried the Fire Emblem games? Whilst yes, technically it is possible to play them with Perma Death turned off, you’re not really playing the games properly if you do. Perma death makes decisions matter more. Arguably even more so than in XCOM, you’ll really care when a unit dies. This is because they’re not faceless units – there is a much greater emphasis on the story in the Fire Emblem series. When you’ve bonded with…or married…one of your units, their loss is much harder to take. And what if it’s your child that’s killed? Don’t be too surprised if you find yourself reloading battles until you manage to complete them without anybody dying.

Like with the Pokémon games, Fire Emblem Fates came in three different flavours: Birthright, Conquest and Revelation. Unlike Pokémon, your decision meant you’d experience a very different story. Birthright focused on the kingdom of Hoshido. In Conquest, you got to view the story from Nohr’s point of view. Revelation is best played last, as it contains spoilers for both the other games – revealing the true cause of the war, as you seek to pursue a middle ground. I played and loved all three and I’m lookin forward to playing a proper Switch Fire Emblem game. 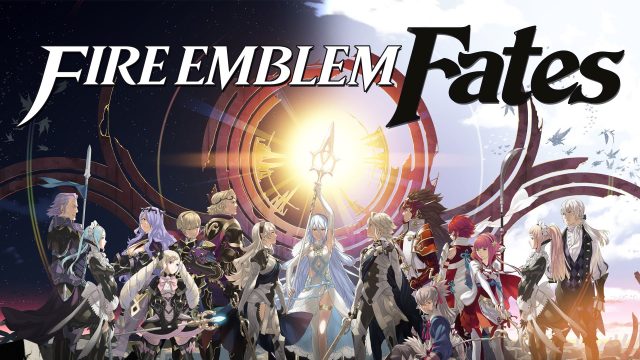 Not much to look at but has a great personality. No…that’s not a description of my ex but my summary of the Disgaea series. The hand-drawn sprites are kind of a Marmite visual. You’ll either love them or hate them. Despite not exactly loving them, I do love this series. Why? Well, it has one of the deepest tactical combat systems I’ve encountered, a huge roster of demons to recruit, there’s an insanely high level cap, tonnes of post-game content to keep me busy and also it’s so damned funny.

If you can get past the fact that even the latest entry on the PlayStation 4/Nintendo Switch looks like a PlayStation 2 game, you’ll find a lot to love. I also recommend Nippon Ichi’s other titles, such as Phantom Brave and La Pucelle Tactics. But they are actually PlayStation 2 games and the game mechanics are a bit more basic, so you’ll need to be patient with them. 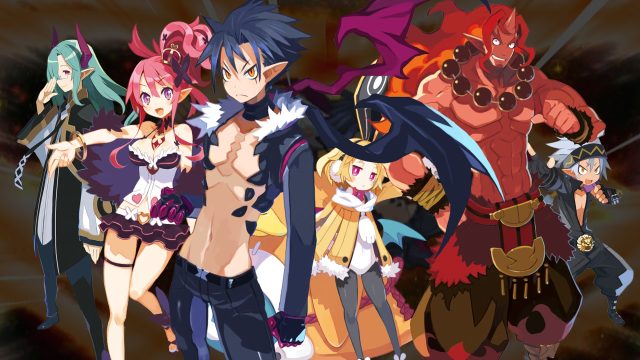 And now for one of the most attractive tactical roleplaying games: Valkyria Chronicles. The first two entries in the Valkyria Chronicles series were gorgeous. I’m assuming that the third one was too but I wouldn’t know, as an official English version has never been released. What? Bitter? Me? Well, maybe a little. At least we’re getting Valkyria Chronicles 4. As an added bonus, a few of the units you can recruit were stars from SEGA’s other RPGs. For example, Vyse and Aika from Skies of Arcadia. The original Valkyria Chronicles is massive and Valkyria Chronicles Remastered on the PlayStation 4 makes an already beautiful game look even better. The remastered version also includes all of the DLC – and it was DLC worth buying at the time, as it adds extra campaigns.

4) Final Fantasy Tactics: The War of the Lions

The game’s plot is about a war between the Kingdom of Ivalice and its neighbor Ordalia. The story is told as if it’s a historical document relating the deeds of an extensive cast drawn from both sides of the conflict. While preserving the main narrative of Final Fantasy Tactics with updated localization, War of the Lions featured tie-in references to other games set within Ivalice, including Balthier from Final Fantasy XII and Luso Clemens from Final Fantasy Tactics A2: Grimoire of the Rift. So if you’re going to get it, this is the definitive edition.

The main hero is  named Ramza. His soldiers can each equip a job in the Final Fantasy tradition, from standard swordsmen to magic users and exotic jobs, like the dragoon and dancer.

If you don’t have a PSP to play it on (or a PS Vita), you can now also buy it for iPhones and Android devices.

The Banner Saga is both bleak and beautiful. Your bad decisions will not be forgiven and do not be surprised if your favourite characters die shortly after you’ve decided they’re your new favourite. It contains more death and despair than a season of Game of Thrones and I love it. The music and the art style are both great. It turns out that it wasn’t easy being a Viking. But the bleak story is well crafted and it’s worthwhile enduring every challenging battle to experience it all.

Well, there you have it. Those are my five favourite tactical roleplaying games. Now, it’s over to you. What are your favourites and why do you like them so much? Please comment below and let us know.

So, I hope that you liked this article. If so, you may be interested in the Here are the top indie RPGs of 2018 article. You may also like the Long Gone Days gets a new trailer and a release date article.